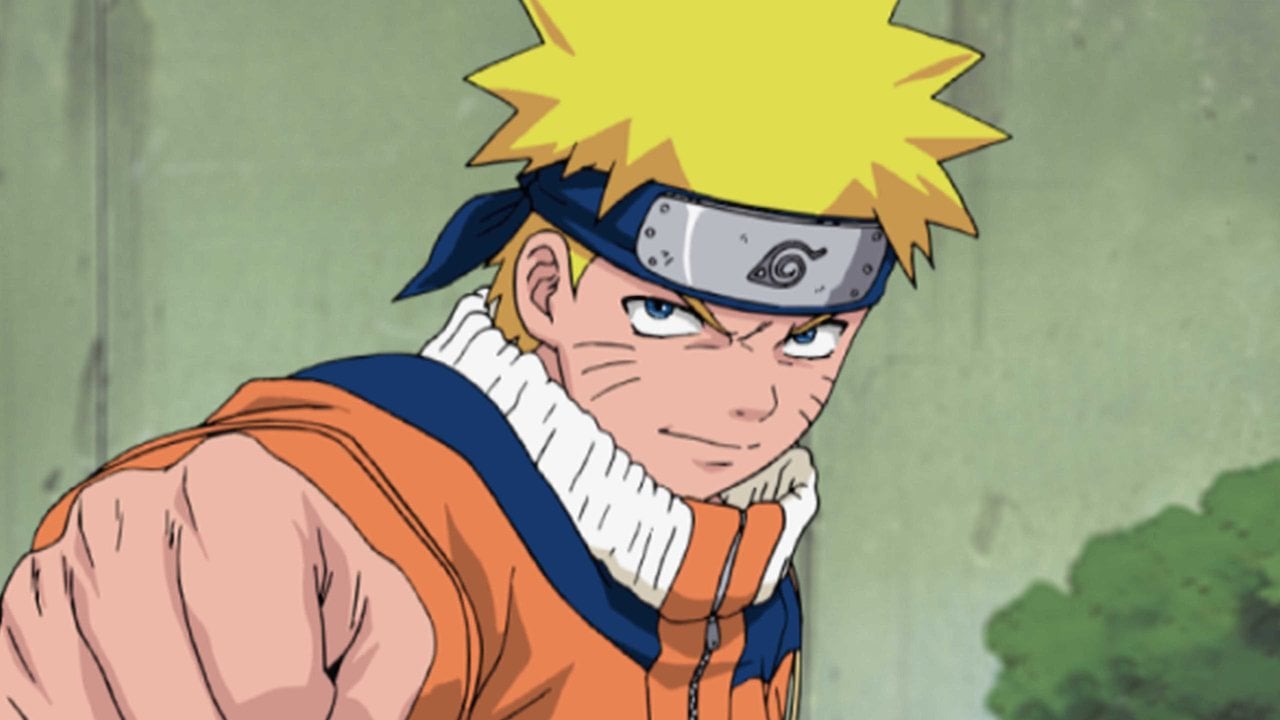 There have been all manner of celebrities to rise from the social media platform TikTok and whilst some are questionable personalities in terms of what they actually do at best, some are genuinely talented people who have been able to show off their skills via the platform and gain a following that they might not have been able to otherwise. One of these TikTokers is a guy by the name of Wisdom Kaye. This is a man who was referred to as the “best dressed guy on TikTok” by Vogue and for good reason. Wisdom has an incredible eye for fashion and his TikTok blew up after he started posting creative videos in which he would respond to questions from followers asking him to design outfits based on characters or certain situations, such as what he would wear to the Met Gala or on a red carpet. It is his videos styling looks based on anime characters that took off though, with a video of looks based on anime villains gaining 6.6 million views.

This video led to several more anime based fashion videos, with looks for anime heroes and more villain based videos. What is so awesome about Wisdom’s videos is the sheer natural eye he has for fashion and the creative way in which he incorporates the looks of certain characters into his wardrobe. He doesn’t go for a basic copy and paste of the character, he designs looks based on that character in the same way that a fashion designer would such as by considering the colour schemes and general style and attitude. For example, his look based on Sailor Moon includes dark blue bell bottoms to replicate her dark blue skirt, a maroon blazer which matches the red bow on her shirt as well as the red accents and red bow she wears and a white and yellow shirt. It’s recognisable, but subtle. His videos are simple but well done too, from the editing to the chosen music. It all just works and it works awesomely. Vogue certainly weren’t kidding about Wisdom’s fashionable nature. Make sure to check out his TikTok here as well as his Instagram and Twitter.