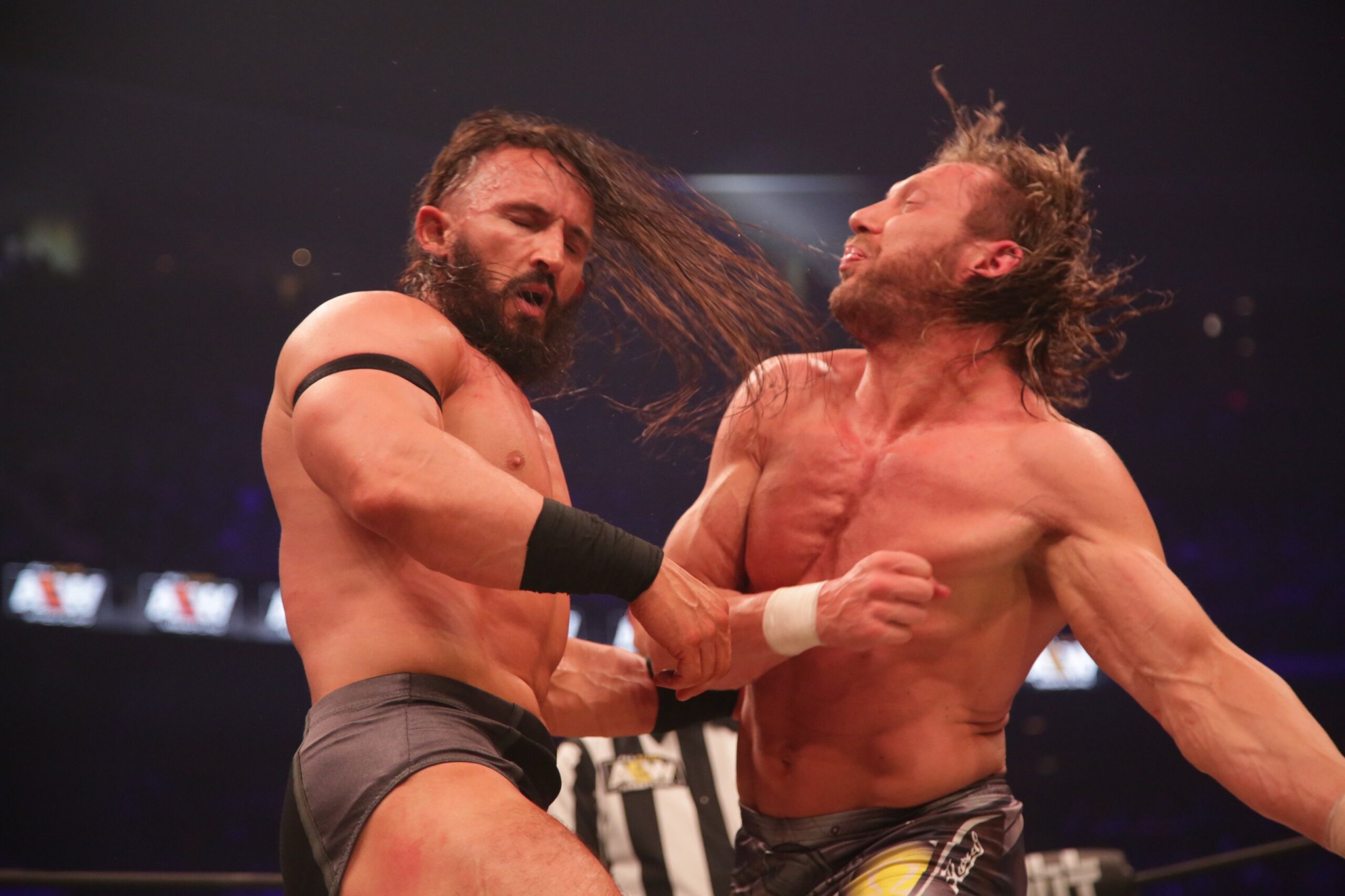 From WWE to AEW and Everything in Between

In the wrestling world, the pay-per-view is everything. Stories, rivalries, and feuds build-up to these massive events, with huge matches going down. But with the ever-increasing number of wrestling companies to choose from, the number of pay-per-views has increased, too.

WWE used to be the big name in the business, particularly when it came to massive pay-per-views. The problem is that their pay-per-view events are often long, bloated, and poorly paced. The closest ‘main brand’ WWE pay-per-view to the top five would be Hell in a Cell, which was good overall but suffered from a terrible finish to the main event.

If you haven’t clued into New Japan Pro Wrestling, you’re going to soon. Their new American division is about to take the other side of the Pacific by storm. If Wrestle Kingdom 13 is any indicator, WWE has a fight coming.

The pay-per-view featured massive worldwide talent, including a group of wrestlers who form the foundations of AEW. Cody, Kenny Omega, and Chris Jericho, all of whom lost their IWGP championships. Zack Sabre Jr. and Tomohiro Ishii tore the house down over the British Heavyweight Championship.

All eight titles defended at Wrestle Kingdom 13 changed hands, which was a first for the pay-per-view. This included Kushida dropping IWGP Junior Heavyweight Championship to Taiji Ishimori.

It was a high-energy pay-per-view that had great matches with largely unexpected finishes.

AEW: Double or Nothing

If fans needed a clear vision of what All Elite Wrestling is capable of, Double or Nothing definitively gave it to them. It was filled with amazing matches and incredible debuts.

The Young Bucks vs. The Lucha Bros might have had the best tag team match of the year, not surprising when you’re talking about two of the best tag teams in the world. Cody and Dustin Rhodes beat the hell out of each other in a brilliant bout.

AEW even managed to throw fans a couple of curveballs. Awesome Kong made a surprise appearance during what was supposed to be a triple threat match between Dr. Britt Baker, Nyla Rose, and Kylie Rae. After Kenny Omega and Chris Jericho tore the house down, Jon Moxley made his AEW debut by laying a beating on Omega.

Two WarGames matches were bookended the evening, each one of them impressive in its own way. They featured some of NXT’s best and brightest. In particular, Keith Lee and Rhea Ripley were standout performers. It was also awesome to see Kevin Owens return to NXT in the men’s match.

Beyond that, the triple threat match between Pete Dunne, Killian Dain, and Damian Priest was outstanding. The singles match between Matt Riddle and a returning Finn Balor was equally epic.

Even more impressive, many of the superstars that competed on WarGames would go on to compete on Survivor Series the next night. It was fortunate that they did because they were the bright points in an otherwise lackluster ‘main brand’ pay-per-view.

The only thing missing from WarGames was Velveteen Dream. Thankfully, TakeOver: New York had a healthy amount of him. His match with Matt Riddle was pure genius, which has been true of all of Dream’s TakeOver performances.

Realistically, fans should be calling Velveteen Dream ‘Mr. TakeOver’ at this point.

Additionally, the NXT Tag Team Championship match between The War Raiders and the team of Aleister Black and Ricochet had to be seen to be believed. WALTER ended Pete Dunne’s reign as the NXT UK Champion in a match that was built up to and executed perfectly.

Then, Johnny Gargano and Adam Cole cemented their legacies as two of the best performers to ever set foot in a wrestling ring. Front to back, their match was 15 minutes of pure brilliance.

AEW has proven itself to be more than capable of putting on a big fight, and this pay-per-view was no exception. All Out gave fans more of what they want, which is great wrestling.

The Young Bucks and the Lucha Bros faced off again, this time in an epic ladder match. Santana and Ortiz, possibly Impact’s top tag team, made their AEW debut by laying a beating on every wrestler involved in this match.

In a grudge match for the ages, Cody took on Shawn Spears with Tully Blanchard at his side. Fortunately, Cody had Arn Anderson who proved he’s still the master of the spine buster. Joey Janela, Darby Allin, and Jimmy Havoc absolutely brutalized each other.

Then, AEW made the best decision of their company’s existence when Orange Cassidy debuted.

That, and Chris Jericho won the inaugural AEW World Championship. He’s still one of the best in the business, in the ring and on the mic. He’s already provided a series of epic moments for AEW as Le Champion.

Aubrey Edwards and the Era of the Superstar Ref