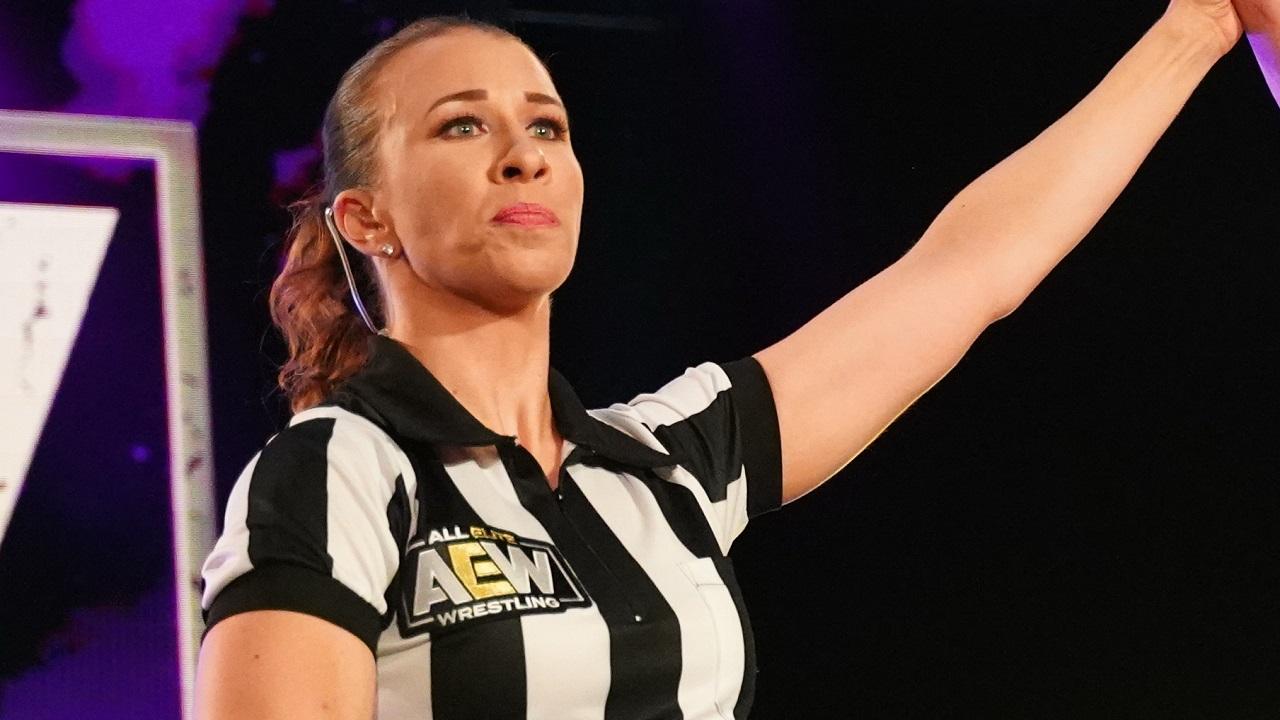 Increasingly, the ref plays an incredibly important role in a wrestling ring. Refs help storylines move forward. Refs take care of in-ring performers. Even though they don’t usually get the credit they deserve, referees are a key part of a successful promotion.

Fans are gradually entering the era of the superstar ref and there’s no looking back.

For a lot of wrestling fans, the first ref they remember being aware of is Earl Hebner. During his time with the WWE/WWF, Earl was part of some of the biggest events in the company’s history. One of the most memorable was the infamous Montreal Screwjob in 1997. On direct orders from Vince McMahon, Earl called the match as soon as Shawn Michaels put the Sharpshooter on Bret Hart.

After being terminated by WWE, Earl moved on to TNA where he was the senior ref from 2006 to 2017. For the important role he played in the company, he was inducted into their Hall of Fame in 2015. He was the first referee to be inducted into any professional wrestling company’s Hall of Fame.

Now, Hebner is the senior referee for AEW. This makes him the longest serving active referee in the business.

On the WCW side of things, there was, and is, Charles Robinson. “Little Naitch” worked as a full-time referee from 1997 to 2001, then made the transition to WWF with the buyout. He’s still an active ref with the WWE.

Robinson has made more than his fair share of history in the ring, as well. He was the ref for the final matches of Shawn Michaels, Eddie Guerrero, and Edge. Charles was also the ref for Ric Flair’s WWE retirement match.

Having a ref the caliber of these two only adds to the drama in the ring. Refs take huge bumps to sell storylines, such as Charles Robinson’s squash match against The Great Khali. Keeping in mind that both Earl and Charles are still quite active, modern referees have taken that baton and run with it.

AEW is the home of one of wrestling’s prime example of the modern referee’s popularity. When you watch an episode of AEW Dynamite, one of the biggest pops of the is inevitably for referee Aubrey Edwards, aka Gearl Hebner.

As in-ring storytelling advances, the role of the referee is a huge part of that. No ref sells what’s going on in the ring better than she does. Plus, watching her get in Chris Jericho’s face during a match is an absolute thing of beauty.

The narrative of an AEW match is just that much better because of Aubrey’s involvement. That’s why Chris Jericho specifically requested her as the referee for his AEW World Title match with Hangman Page. Aubrey Edwards was the first woman to ref a world title match in any company.

WWE have made their own history in that regard. Jessika Carr was their first female referee on NXT and recently became the first full-time female SmackDown referee. It’s an important step but she isn’t involved with storylines the way Aubrey is.

Aubrey Edwards isn’t the first referee to find herself as part of the in-ring narrative. That being said, she might be the most visible and popular ref in the business today because she is so involved. The lessons the industry takes from this should be interesting.

The next generation of in-ring superstars could, and probably should be referees. Before becoming refs, many of them trained to be wrestlers. They have the in-ring skills to compete, or at the very least take bigger bumps than they currently do.

As such, they can get more involved in matches and stories, particularly in the WWE.

Charles Robinson certainly was in his WCW days. As part of an angle with Macho Man Randy Savage and Ric Flair, Robinson faced off against Gorgeous George at Slamboree in 1999. He went full “Little Naitch” by adopting Flair’s in-ring style and moves.

While every ref shouldn’t be expected to compete, encouraging them to be a larger part of the story can only improve the matches.

Essentially, every match needs an Aubrey.