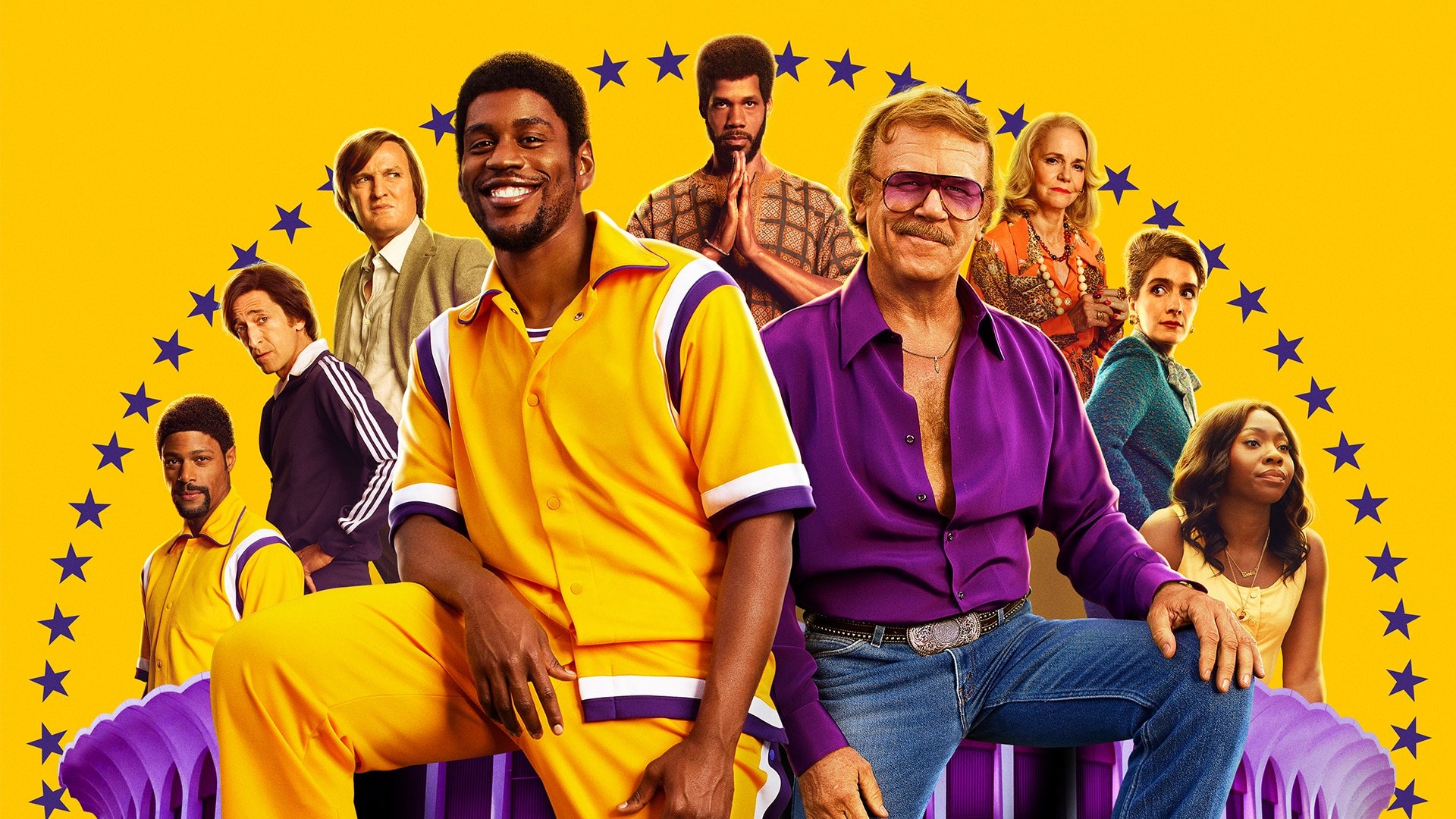 The John C. Reilly starring Winning Time: The Rise of the Lakers Dynasty recently concluded its epic 10-episode run for HBO. The series follows the trials and tribulations of the 1979-1980 Los Angeles Lakers. The ratings were so impressive the show was officially renewed for a second season even before the finale aired. The network believes it has a hit and hopes to “run it back.” Does HBO really have a slam dunk?

Creating a winning series is much like building a trophy-winning season for a sports club. A lot of things must go well from planning to execution, usually with a little bit of luck along the way. Even championship runs are replete with drama, both on and off the court.

Training camp is when a team shapes itself for the long haul of the entire season and playoffs. Rosters are determined, players hone their craft after the offseason break, and coaches concoct future game plans. What is Winning Time’s plan?

Just like a structured squad has several coaches and assistants, so too has HBO gathered a team of creative minds. Two main writers, Jim Hecht and Max Borenstein adapt the similarly titled book by Jeff Pearlman (Showtime: Magic, Kareem, Riley, and the Los Angeles Lakers dynasty of the 1980s). Translating the franchise’s meteoric rise to glory from page to screen is a number of directors, among them Adam McKay, Jonah Hill, Tanya Hamilton, and Paymen Benz.

Why are so many people involved in telling the story of a single season? Because throughout the ten episodes, much, much more than on-court action is developed. In fact, Winning Time isn’t so much about what happened on the court during the 1979-1980 NBA season, but how it happened off the court, with a peppering of comedy and some creative liberties.

Even successful seasons experience ups and downs. Early season contests are used by teams to work out the kinks before they find their groove. In hindsight, it is easy to understand what HBO’s master plan was. The telling of a championship season from virtually all the perspectives of the people who made it happen.

That said, the early goings, most notably episode one (directed by McKay) is slightly misleading. For one, it focuses primarily on Jerry Buss’ bold acquisition of the Los Angeles basketball franchise from Jack Cooke (Michael O’Keefe) and Magic Johnson’s draft into the NBA in the summer of ’79. Furthermore, director McKay brings back a storytelling tool he used extensively in The Big Short. Characters will frequently break the fourth wall and directly address the viewer, sharing their innermost thoughts and feelings. Oftentimes this is done with comedic flair.

Subsequent episodes reveal that Winning Time has much more to offer than depicting the whims of a filthy rich person and the adventures of the new kid on the basketball block. Several characters who have fleeting screen time in the pilot become the stars of later episodes.

The filmmakers adopt a specific approach to the aesthetic. The show is captured on film and edited to look like old stock was stitched together, complete with the occasional 1:33.1 aspect ratio and invasive appearances of the film strip borders. It lends the effects of being sent back in time. Here is an article from the Kodak website with technical information about the process. It looks like a documentary from the early 1980s but in a good way.

The post-season is where the real drama happens. Stars are made, legends are forged, and the stakes are never higher. With the highest of highs come the lowest of lows.

Winning Time relishes the opportunity to make the story of the NBA’s most sparkling franchise come off with all the bravura, tension, and drama one can possibly imagine. The series avoids going off into the deep end or falling into ludicrousness. Unsuspecting viewers must know, however, that just because John C. Reilly stars, that doesn’t mean this is a comedy.

Magic Johnson’s extra-curricular activities get in the way of his hopeful romance with Cookie, Buss must deal with his mother’s declining health (Sally Field), and first-year coach Jack Mckinney (Tracy Letts) must be replaced after suffering a horrific accident. Even his replacements, Pat Riley and Paul Westhead, have their own challenges to deal with. Abdul-Jabaar must come to terms with his place as a Muslim Black man in the United States; Jerry West has anger management issues, and Celtics owner Red Auerbach (Michael Chiklis) acts like a mob boss; threatening to cut out hearts…

Hold on, hold on. This all sounds like it makes for a terrific television series. What about those creative liberties referenced earlier? Exactly how much of what happens in Winning Time is accurate?

That’s an excellent question, and thankfully, Tilt Magazine has a wonderful writer who already asked that question. Here is colleague Stephen Silver’s article about the controversies. In short, the show heightens the details quite a bit.

Back to the hardwood.

Asking for perfection is a tall order, even for a championship team. Stars get injured, big personalities clash, coaching decisions are questioned, and off-the-court issues risk derailing seasons.

When all is said and done, however, the important question remains: did they win?

To put it bluntly, the answer is yes. Beyond the series conclusion itself (spoilers for a Finals that was played 42 years ago?), Hecht, Borenstein, and the cast and crew craft terrific entertainment. The series is quite funny at times, builds up the drama with aplomb, and really lets viewers live what an entire sports organization goes through in a single campaign.

Not everything is handled with grace. One subplot too many is manufactured to make Jeannie Buss’ storyline more powerful, and Magic’s lover boy tendencies experience a shocking ordeal that is unceremoniously swept under the rug. Even so, the show is ultimately very fun to watch.

The Lakers organization wanted to build an entertainment empire just as HBO was looking for another championship-caliber series. Done and done.

Nothing but net. Game.

The crowd roars and confetti falls from the rafters.

The Pilot for 24 Helped Change the Landscape of Television