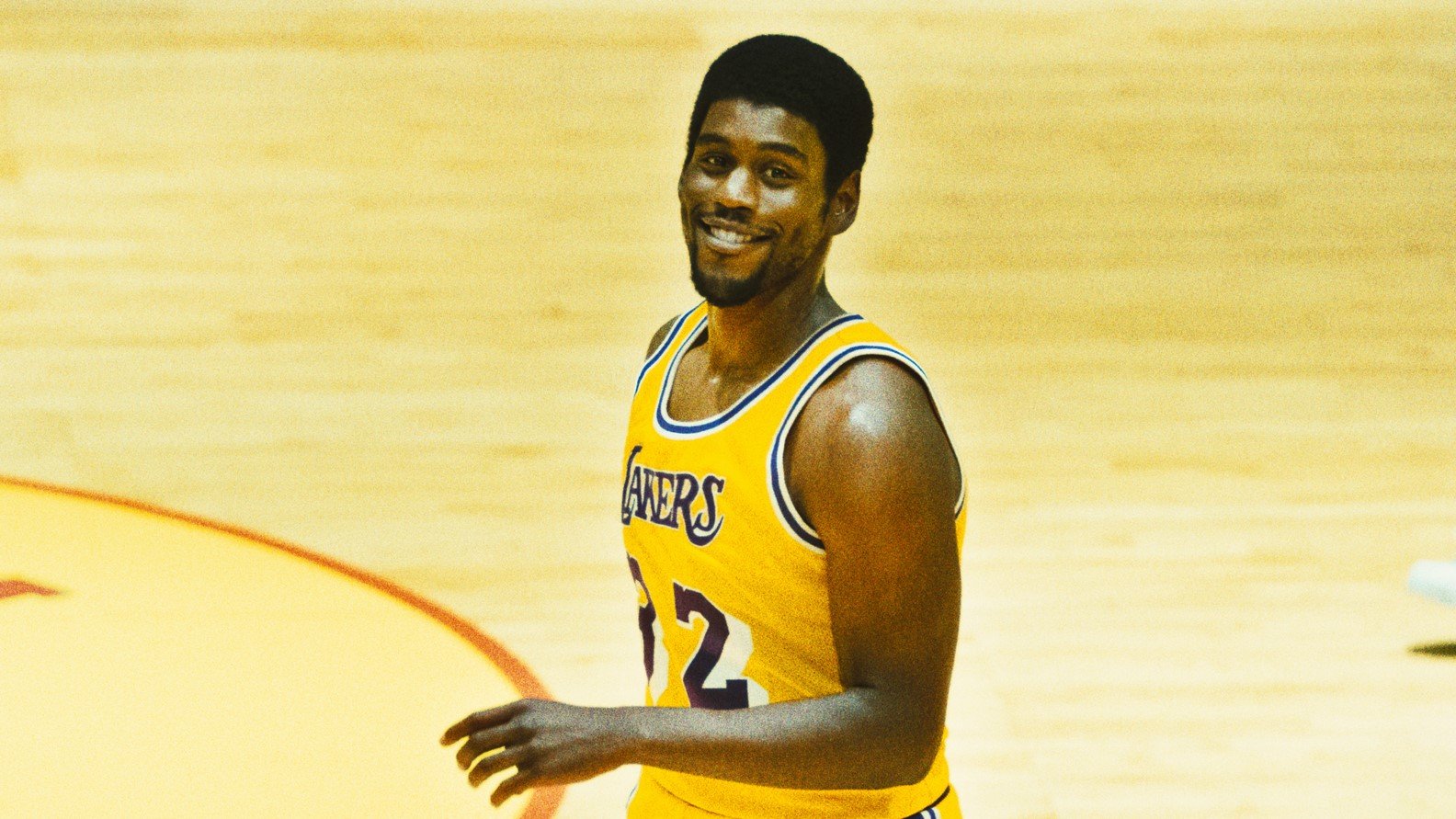 Winning Time: The Rise of the Lakers Dynasty

With Winning Time: The Rise of the Lakers’ Dynasty, HBO has produced a massively-stylized, period-specific, and crowd-pleasing exploration of the Showtime Los Angeles Lakers, who began their NBA dynasty in the early 1980s.

It’s a messy show, clearly heavily influenced by the habits and styles of its producer and director Adam McKay, and the show often seems to be juggling more plots and people than it has time for. But as a fan of basketball and of that era of it, I was loving it.

Winning Time debuts March 6 on HBO and HBO Max, and runs for ten weeks; I’ve seen the first three episodes. The show is funny, ribald, and clearly quite interested in exploring late ’70s/early ’80s fashion, music, and facial hair. But what especially makes it go is a first-rate performance by John C. Reilly as Jerry Buss, the decadent real estate mogul and Playboy Mansion regular who bought the Lakers and led them through their glory days.

(That era of the Lakers, of course, was called Showtime, and the show is based on a book by sportswriter Jeff Pearlman called Showtime. But obviously, the show couldn’t be called that because it’s on HBO. Meanwhile, the name Winning Time was already used for a project about basketball: The ESPN 30 for 30 documentary about Reggie Miller and his 1990s battles with the New York Knicks.)

Winning Time tells a story that’s somewhat familiar if you’re an NBA history buff: The way the NBA was dead in the water at the dawn of the Reagan era, but a resurgence was led by Magic Johnson, Larry Bird, and the renewed Lakers-Celtics rivalry, leading up to the ascension of Michael Jordan. Nowhere was this starker than in Los Angeles, the place where the NBA really became cool.

The showrunners are Max Borenstein and Jim Hecht; Borenstein is best known for writing all the recent Godzilla and King Kong movies. It’s Adam McKay, though, who appears to have conceived of the series, he’s listed as an executive producer, and directed the first episode; its development supposedly played a part in his falling out with Will Ferrell.

That first episode, indeed, is very McKay, with plenty of goofy narrative flourishes that include fourth-wall-breaking and snarky titles on screen. This sort of thing is much, much tolerable, by the way, when it’s a fun look back at a sports dynasty, as opposed to a hectoring docudrama about climate change. There’s less of that stuff in the subsequent episodes, from other directors.

The series introduces us to the key players and executives, while also devoting much of its energy to establishing a vibe. There’s a ton of time spent— perhaps too much — on Magic Johnson’s love life, as well as Jerry Buss’ financial machinations. We also get quite a lot of the very pre-#MeToo office culture of the team, as demonstrated by the role of arena manager Claire Rothman.

The creators do deserve credit, though, for impressive feats of casting. Reilly, who replaced Michael Shannon at the last minute, is a perfect Dr. Buss, returning to the time period of Boogie Nights to plan a different sort of L.A. hedonist. Jason Clarke plays the other meaty part, star-turned-GM Jerry West, as a bitter rage case who can’t stop destroying his own MVP trophy, out of anger that the Lakers lost that series.

The biggest challenge may have been the casting of the key players. It couldn’t have been easy to find actors who are the appropriate height or, for that matter, to find anyone who looks anything like Kareem Abdul-Jabbar, but they managed, with a pair of newcomers — Quincy Isiah and Solomon Hughes — portraying Magic Johnson and Kareem, respectively. Norm Nixon, meanwhile, is played by his own son, DeVaughn Nixon.

While it’s certainly not perfect, Winning Time is a raucously entertaining series that’s a must for any fan of that era of basketball.