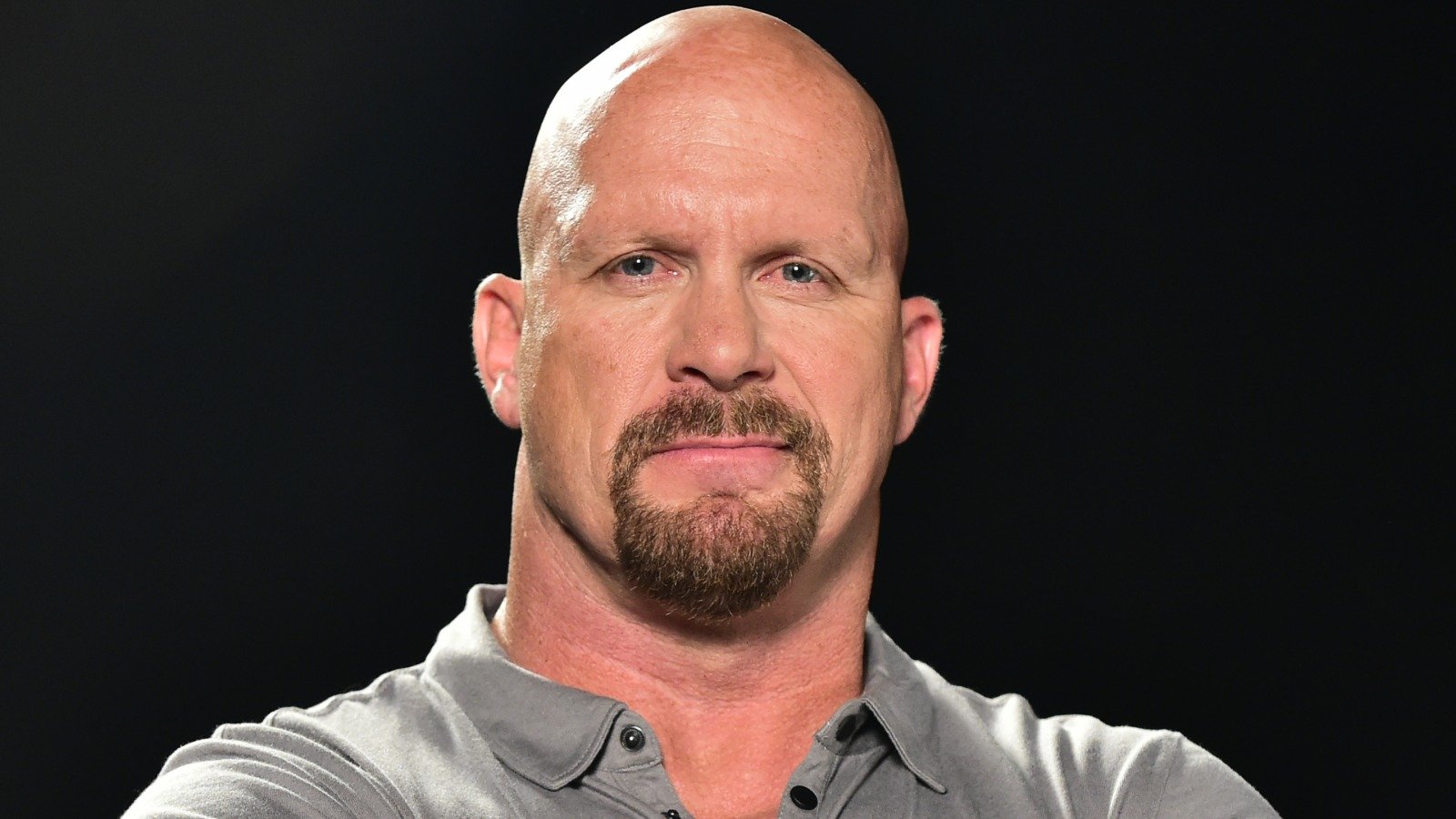 A&E’s Biography and World Wrestling Entertainment both have a history that stretches back very far, but both were probably at their absolute zenith of popularity in the second half of the 1990s. Even so, it would have been hard to imagine back then that A&E would ever produce an episode about “Stone Cold” Steve Austin. And yet, here we are.

A&E and WWE had announced in early 2019 that they were teaming up on a series of documentaries about wrestling legends, including “Macho Man” Randy Savage, “Rowdy” Roddy Piper, Booker T, Stone Cold Steve Austin, and Shawn Michaels, with the films scheduled to arrive in 2021.

In February of this year, the parties had announced that the specials would be under the Biography banner and that episodes would cover the careers of the aforementioned wrestlers, and also Bret Hart and Mick Foley. They’re produced by WWE Studios, meaning they can use match footage but are produced in the style of Biography, rather than that of WWE’s in-house production studios. The series, which will run for the next several Sundays, appears to be WWE’s stab at having their own Dark Side of the Ring, one that they actually own.

The first episode, debuting Sunday, was the one on “Stone Cold” Steve Austin, the key figure in the 1990s Attitude Era. The two-hour episode is a pretty straightforward look at Austin’s life and career.

Considering how documented modern pro wrestling is, across autobiographies, shoot interviews, podcasts, and everything on WWE Network, there’s not a ton of information in the documentary that hasn’t been revealed before. Nevertheless, more casual fans of the Rattlesnake may be surprised by some of what’s shared in the Biography episode.

Not quite a born hellraiser

Austin’s WWE persona may have been that of a character who drinks beer, raises hell, and physically attacks his boss. But Austin says in the documentary that when he was a high school football star, he didn’t drink and preferred going to bed early.

Where from Texas was he from?

For most of his career, Austin has been billed as a native of Victoria, Texas. However, he says in the documentary that he was born in Austin, before moving to the small town of Enid. Austin’s original Broken Skull Ranch is in Tilden, Texas, although he has since moved to a different ranch in Nevada, while Steve Austin’s Broken Skull Challenge is actually filmed in California.

Austin says in the documentary that he was told before his first match in the USWA that he couldn’t use his real name, Steve Williams, in the ring because there was already a wrestler named Steve Williams (the late grappler known as Dr. Death.) However, I remember watching the USWA and seeing his wrestle at least a time or two as Steve Williams.

An inauspicious start in WCW

When Austin first jumped from the USWA to WCW, he was introduced on TV by Missy Hyatt, and when Hyatt billed him as being from “Hollywood, California,” he realized he’d have to try to hide his obvious Texas accent once he got on the microphone. Making matters worse, he had a noticeable booger hanging from his nose during that promo.

Once he jumped to the then-WWF in 1996, Austin was known as “The Ringmaster,” but quickly realized the gimmick wasn’t working and asked for a new one. Among those suggested by the company’s creative team included such groan-worthy monikers as “Mr. Freeze,” “Otto von Ruthless,” and “Fang McFrost.” However, his then-wife inspired “Stone Cold,” and the rest was history.

The most memorable lines from the famous  “Austin 3:16” promo were improvised

Many trace the start of Stone Cold phenomenon to Austin’s promo after winning the 1996 King of the Ring tournament and declaring “Austin 3:16 says I just whupped your ass,” and finishing it with “that’s the bottom line, ’cause Stone Cold says so.” Austin claims both catchphrases, which he would continue to use for years, were improvised on the spot.

The Stone Cold Stunner was even more dangerous than it looked

Austin’s Stone Cold Stunner was one of the most famous finishing moves in wrestling history; he even once did it to Donald Trump. But he says in the documentary that the kick that came before it could be even more dangerous- especially if he nailed male opponents in a certain unfortunate place. He says he even once kicked Vince McMahon “right in the jewels.”

Married to the road

Anyone who’s watched much of Dark Side of the Ring knows that the wrestling life is hard on marriages, and Austin speaks in the documentary about going through a divorce at the height of his WWE fame, not long after he was only home for about a day after the birth of one of his daughters. Austin admits to regrets about not being around more for his children. And while it acknowledges his alcoholism, the documentary makes no mention of Austin’s domestic violence arrests.

Both Austin and Dwayne “The Rock” Johnson, it’s clear in their interview segments, are much larger and more muscled than they were in their heyday as wrestlers, even years after retiring.

Austin is one of the few major wrestlers to announce his retirement and stay retired, having wrestled his final match against The Rock at WrestleMania XIX. In the years since he has occasionally returned for non-wrestling appearances, some of which have entailed doing the Stunner on different wrestlers. Austin also states that while he had a brief acting career after he finished in wrestling, he likes TV hosting and podcasting much more.