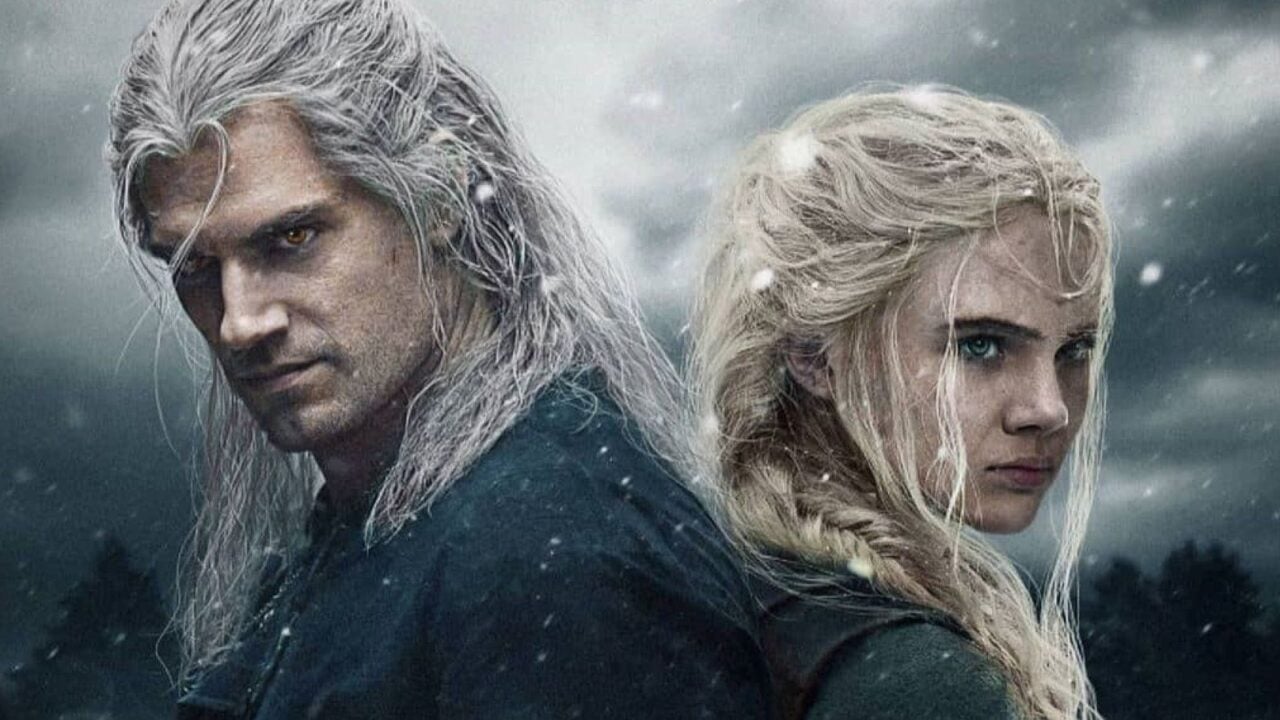 There are no more scenes of Geralt (Henry Cavill) in a bath in The Witcher season two, but there are monsters, invigorating carefully crafted fight scenes, and thoughtful character development. As Geralt of Rivia, Henry Cavill is in excellent form, even though he’s not naked as much this season. * At the heart of this season is Geralt’s burgeoning relationship with Ciri (Freya Allan). Every episode contains little moments and bits of dialogue that bring them closer together, so the relationship feels organic and not forced.

In the finale of season one, Geralt and Ciri have finally found each other. Geralt believes Yennefer died in the Battle of Sodden, so he decides to travel to the Witchers’ keep, Kaer Morhen. It’s the only place Geralt thinks Ciri will be safe, and with the number of people trying to kill Ciri, he is in desperate need of some safety. Ciri has built up a hard exterior and wants nothing more than to make that hard exterior permanent and become as unfeeling as she thinks Geralt is. It all comes to a head in episode five, when Geralt and Ciri have a heart-to-heart that is definitively earned after all they’ve been through.

Yennefer (Anya Chalotra) is alive and a captive of Fringilla (Mimi Ndiweni). Yennefer spends much of the season escaping, running, and hiding from various groups, but the biggest thing she’s running from is the truth about herself. She forges unexpected alliances and makes some difficult decisions that might lead her to do something unforgivable in the last two episodes of the season. Chalotra is charming and delightful, particularly when a sneer is on her face or she’s yelling at the disgusting Stregobor (Lars Mikkelsen).

The show continues to expand upon what’s happening on the Continent. If viewers aren’t paying close attention, they’ll miss the introduction of the Redanian King in episode three, so then when he pops up again in episode four, they’ll know what’s going on. There are also some new locations and characters that enable audiences to better understand our hero Geralt. When Geralt and Ciri arrive in Kaer Morhen, the last of the other Witchers, including Geralt’s adoptive father, Vesemir (Kim Bodnia) are all there for the winter.

A common critique about television shows on streamers is that they don’t differentiate between episodes. They can feel like very long movies, and not in a good way. The Witcher doesn’t have a problem with that. Season one did a great job with a traditional monster of the week formula until the last few episodes. Season two sticks to the same format for a few episodes. It’s a smart move, especially with a fantasy series based on a game where things can feel convoluted at times. This format becomes looser as the season goes on, but each episode still has a distinctive attribute, like the location or even a big plot point taking place.

Having only been given access to episodes one-six, it’s hard to say how the season will end, but as of episode six there are still a few questions left over from season one, as well as some new ones. It’s a shame the show doesn’t use the effusive Graham McTavish, playing the head of Redanian Intelligence and spymaster Dijkstra, more as he only pops up sporadically and it’s confusing what he’s even doing, other than talking to an owl.

The power of employing women behind the camera, like showrunner Lauren Schmidt Hissirch, is strongly felt throughout the show. Fantasy series have long been criticized for their unrelenting sexism. The show is determined to not be sexist in obvious ways, like casual lines about outfit choices or Ciri’s training. But the show also subverts sexist tropes seen across all genres in unexpected and brilliant ways at times. At the beginning of the season, Geralt and Ciri visit an old friend, Nivellen (Kristofer Hivju). He is cursed to look like a monster, but Geralt and Ciri know being a monster doesn’t have anything to do with the way someone looks. In the end, Nivellen reveals that he did something truly monstrous. Geralt and Ciri do not give him forgiveness and walk away. It’s a common theme throughout the show; monsters aren’t monsters because of the way they look or because they kill people. Monsters are usually just people who do terrible things.

*Tilt was given access to episodes 1-6 early so there is a chance Henry Cavill is in a bath in episodes 7 and 8.

And Just Like That… Brings Sex and the City Into a New Decade, with Uneven Results

Harlem Is Bold and Nuanced as the Women at Its Heart