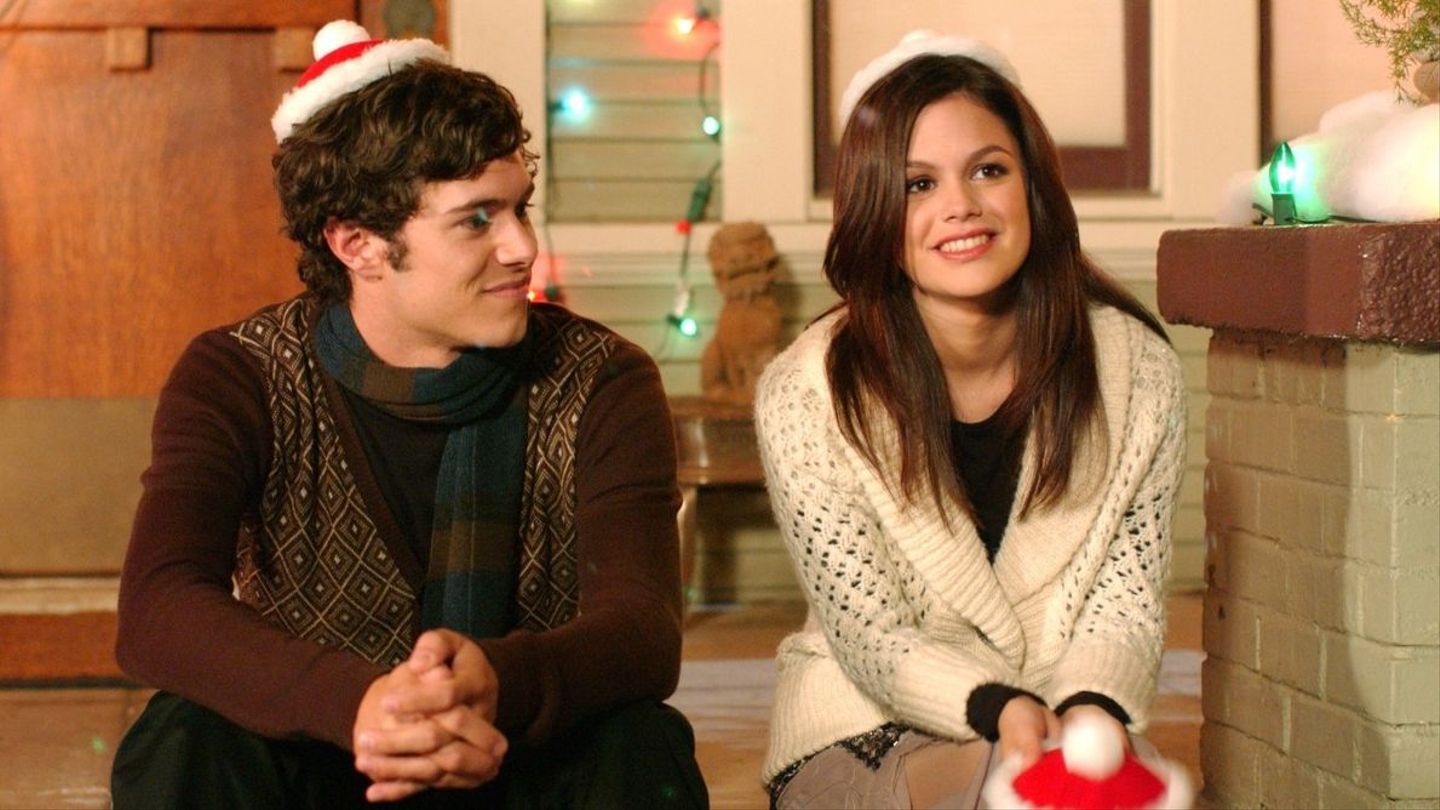 Although Christmas shows tend to dominate the airwaves during December, they’re far from the only festive specials on TV.

With the days getting shorter, the nights getting longer, and a chill in the air, it’s safe to say that—even if you don’t have your calendar in front of you—Hanukkah is on the way. Which means it’s time to light the menorah, eat some incredible food, and celebrate with loved ones. Although the Festival of Lights may not be the same for most people this year, thanks to restrictions limiting the size of gatherings and many adults making the responsible choice to continue socially isolating this winter, it doesn’t mean that you can’t still have fun.

Although Christmas shows tend to dominate the airwaves during December, they’re far from the only festive specials on TV. We have put together a list of our seven favourite Hanukkah episodes of TV to keep you entertained at home, but feeling festive as ever.

Arguably one of the funniest holiday episodes of Seinfeld ever, this episode focuses on a few different narratives including Kramer (Michael Richards) returning to work at a bagel shop following a twelve-year strike, Jerry (Jerry Seinfeld) goes on a date with a woman who looks beautiful or painfully average depending on the light, and George (Jason Alexander) is forced to put up with his father as he tries to relaunch his original holiday, Festivus, “for the rest of us.” Although the episode doesn’t focus on Hanukkah, per se, the central plot for Elaine (Julia Louis-Dreyfus), in which she tries to get her sandwich card back, only happens after she attends Dr. Tim Whatley’s (Bryan Cranston) Hanukkah party.

Although Santa might dominate much of the media throughout December, the real hero of the season is the much-beloved Holiday Armadillo, whose job it is to teach people about the magic that is the Festival of Lights. At least that’s how Ross (David Schwimmer) explains the costume to Monica (Courteney Cox) when he gets to spend the holidays with his son. Because Ben (Cole Sprouse) normally spends the holidays with his mothers, who celebrate Christmas, Ross is worried that his son isn’t growing up with an appreciation and excitement for Jewish traditions. Although Ben is sad to miss out on Santa and apprehensive of the Holiday Armadillo at first, all’s well that ends well in Friends when Chandler (Matthew Perry) shows up as Santa Claus and encourages Ben to learn about Hanukkah.

When Rebecca (Rachel Bloom) is expecting her mother, Naomi (Tovah Feldshuh), for Hanukkah she makes a point of taking down all of her Christmas decorations and replacing them with Jewish ones. Although the episode includes them celebrating Hanukkah, the holiday acts mostly as a catalyst for the audience to experience Rebecca and Naomi’s relationship, what it means to be independent and carve your own path, and the importance of holding onto the things that enrich our lives.

Although this is another holiday special that blends Hanukkah with Christmas, this episode of Even Stevens does a great job of focusing on the Festival of Lights as a central throughline to the episode’s narrative. The story focuses on Louis (Shia LaBeouf) who, after being grounded from the family’s Hanukkah celebration, wishes he’d never been born. With a little help from his Bubbie Rose (Donna Pescow), and a healthy dose of inspiration from 1946’s It’s a Wonderful Life by Frank Capra, Louis comes to realize that he brightens his family’s life more than he might have initially realized. The episode culminates in his family ungrounding him and including him in their Hanukkah festivities.

If you wanted something to brighten your Hanukkah even more (get it?) and would prefer it pack a healthy dose of nostalgia too, then you’re in luck! Crawling onto this list is the Rugrats Hanukkah special. The episode revolves around two major plot points: the Hanukkah play at the local synagogue and the retelling of the story behind this winter celebration. Grandpa Boris (Michael Bell) and Shlomo (Fyvush Finkel) argue over who should play the lead in the play while the rugrats imagine themselves as the main characters in Grandpa Boris’ retelling of the holiday’s origin story. Although this might not sound like a groundbreaking episode of television, this is widely considered to be one of the first major television programs to feature a Hanukkah episode.

It’s hard to imagine thanking a show like The O.C. for more than just entertaining teenagers throughout the mid-2000s, but we actually have to thank them for the evolution of English (not to mention representing multi-faith families on TV). The show is credited with coining the term “Chrismukkah,” which is still used to describe celebrations encompassing both Christmas and Hanukkah traditions. The episode, like its name, focuses on just that. Seth (Adam Brody) has organized a Chrismukkah party for his family and friends, and as a way to fool around with both Summer (Rachel Bilson) and Anna (Samaire Armstrong). Meanwhile, Ryan (Ben McKenzie) deals with increasingly erratic and alarming behaviour from Marissa (Mischa Barton).

Okay, okay, we know. Although this isn’t technically a Hanukkah-themed episode of television, it’s a landmark moment in pop culture and Hanukkah representation on mainstream television. Performed by Adam Sandler on the Weekend Update with Norm Macdonald, “The Chanukah Song” was a piece written for Jewish children who often feel isolated during the winter festivities. With pictures of Santa often featured prominently in media and Christmas carols being playing in malls and on popular radio channels, not to mention the sea of Christmas TV specials and Hallmark movies, it can be difficult for some children to feel included in the December merriment. “The Chanukah Song” is a funny and lighthearted reminder that there are so many people around the world all celebrating the Festival of Lights together. So while you might not get presents wrapped under a tree, you get something even better: an eight-day celebration with the people you love most. And that’s certainly something to sing about.

Netflix’s The Prom is a Musical Dud