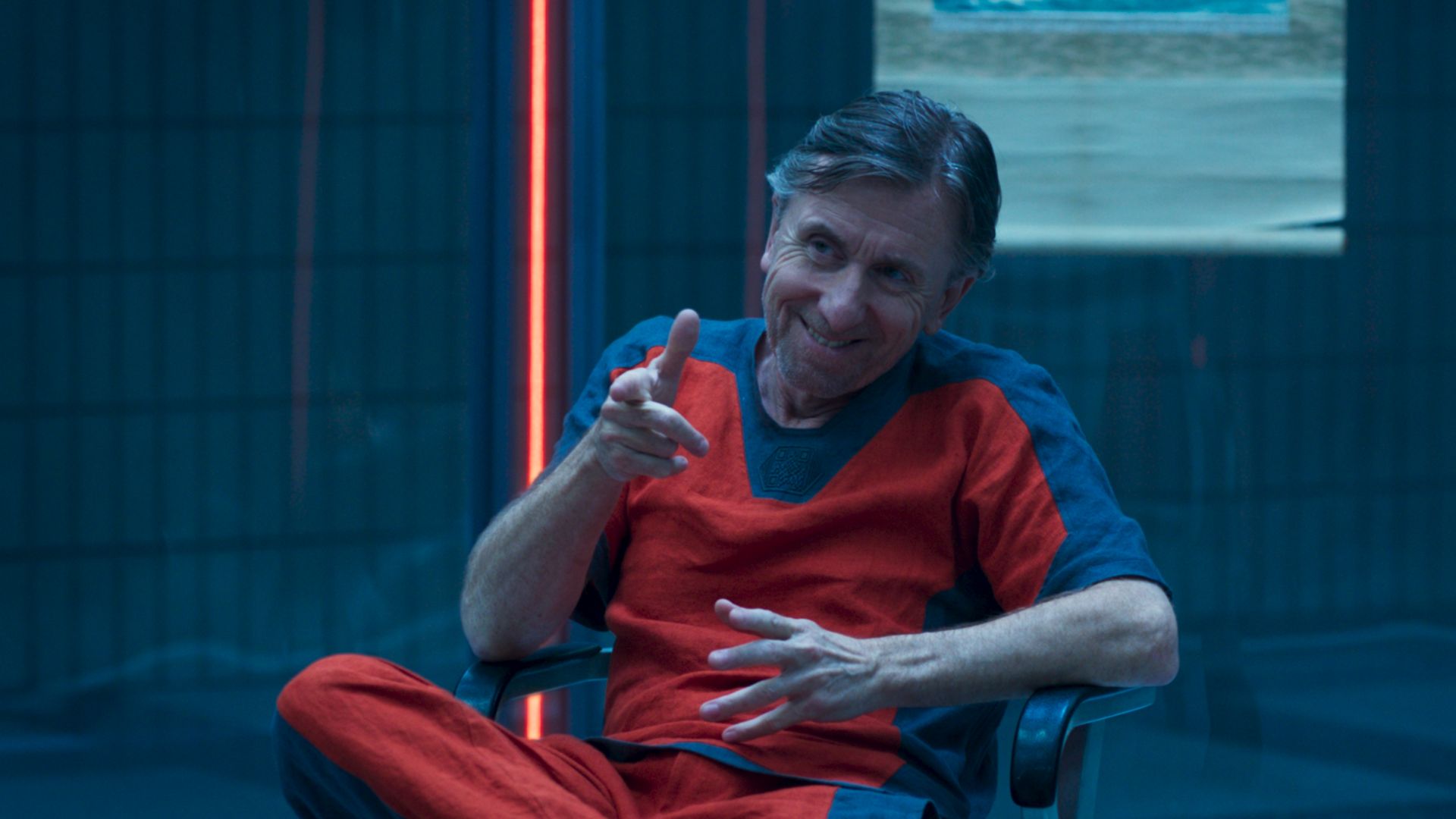 This week should have been She-Hulk: Attorney at Law’s big push forward. Despite plenty of questionable creative decisions so far, Marvel Studios’ latest Disney+ series was just starting to find its footing with an actual story. After so much setup last week, She-Hulk still can’t manage to tip the scales as episode three consistently fumbles what should have been a good establishment to work off. Between still showing Jennifer Walters as being practically invincible and a subplot that has no right being more than a one-off joke, the show bafflingly continues to lack any tangible drama for a third week in a row.

In She-Hulk: Attorney at Law’s third episode, Jennifer Walters (Tatiana Maslany) prepares for the hearing of Emil Blonsky (Tim Roth) as the new Hulk lawyer attempts to break a controversial case with the United States Government. For half the episode, Jennifer seeks out the Sorcerer Supreme to stand as a key witness in Blonsky’s trial. Previously in Shang-Chi and Legend of the Ten Rings, Wong freed the Abomination from his prison cell for a cameo cage match where he tested his own skills. Even after Wong’s brief appearance, Jennifer cannot figure out a way to convince the government officials that Blonsky is safe to be set free. Meanwhile, Jennifer’s co-workers attempt to sue an Asgardian shapeshifter who has taken the appearance of American rapper Megan Thee Stallion–yes, the actual singer, not someone acting as her.

To sum up She-Hulk: Attorney at Law so far, in the words of Korg from Thor: Ragnarok, “the only thing that makes sense is that nothing makes sense.”

She-Hulk: Attorney at Law throws the messy setup it had straight into its own raging fire as the show opts for flat jokes over a cohesive narrative that strings together what it could have built up to. There is no emotional drama to anything going on and tensions are nonexistent. There is no establishment of what She-Hulk or even Abomination has to lose in their legal situation. Episode three is a whole lot of nonsense that resonates with the idea that Marvel’s Disney+ shows use as much padding as possible to fill the middle of their runs. That sentiment especially echoes with the shoehorned subplot that has nothing to do with the main narrative at hand or adds any value to it.

The entire subplot involving Megan Thee Stallion is worthy of the audience’s largest eye roll. The B plot is used as an excuse to give Jennifer a counterpoint to her case that the lawyer should have been able to think of after seeing her own cousin, Bruce Banner. Through her colleagues work on the shapeshifting Asgardian lawsuit, Jennifer comes up with the idea that Blonsky can wear a device to prevent him from ever transforming into the Abomination again so the government would not have to worry about what could happen after freeing him. Was this not a major talking point in the first episode when Jennifer wanted the same device from her cousin so she could return to her normal life?

For a show about law and a universe filled with people who can control their monstrous forms through the power of technology, She-Hulk never seems to abide by any forms of logic or consistency. How can Jennifer not figure out her defense without the help of the bumbling laughing stocks around her? Episode three wastes a beautiful opportunity to allow Jennifer to relate to Blonsky and have a greater motivation to help him find peace as her Hulk formation has deeply affected her–or at least emotionally should have. The uninspired and bland dynamics between Jennifer and Blonsky aren’t even the downfall of episode three.

The shapeshifting Asgardian is the cherry on top of this already disastrous script with no stakes or enjoyable character relationships. As if the minor characters working for the Goodman, Lieber, Kurtzberg & Holliway law firm were not already forgettable enough last episode, here they practically put the audience to sleep with their childish antics. Again, why is it that every man at this multi-million dollar law firm is a bumbling idiot while every woman has nothing else to say to Jennnifer but generic support words? After Ms. Marvel debuted such an inspiring and intelligent heroine lead with a strong supporting cast to back her up, it’s unreal how different of a direction She-Hulk takes—and those were high-schoolers doing a tremendous job.

She-Hulk continually puts its “perfect” heroine in the spotlight as the show puts down every other character. Every lawyer except Jennifer Walters is made out as a complete baboon–everyone is written as a joke rather than an actual character. Worst of all, this baffling sentiment that has somehow culminated into some of the worst courtroom drama on television goes into other professions seen throughout the show. As more awkward editing cuts continue to end on more terrible jokes, She-Hulk attempts to “poke fun” at the real world with the lowest standards possible—a news anchor asking She-Hulk one question before going on break and the next topic being about her diet… can we seriously stoop any lower than that, even for a sitcom?

With seven episodes left, She-Hulk: Attorney at Law rapidly approaches an unsalvageable situation. If the show does not start stringing together an actual narrative or a story arc for its titular character, the only successful joke Jennifer Walters will have made in her whole runtime is the fact that She-Hulk just might be Marvel Studios’ worst series, let alone project, yet. As the show continues to turn its deep world into a joke like some of its recent Holywood films, you have to wonder when fans will soon reach a point where they will pray that their fan-favorite heroes are not mentioned anymore. At this rate, only cameos can save She-Hulk: Attorney at Law from being anything short of passable.