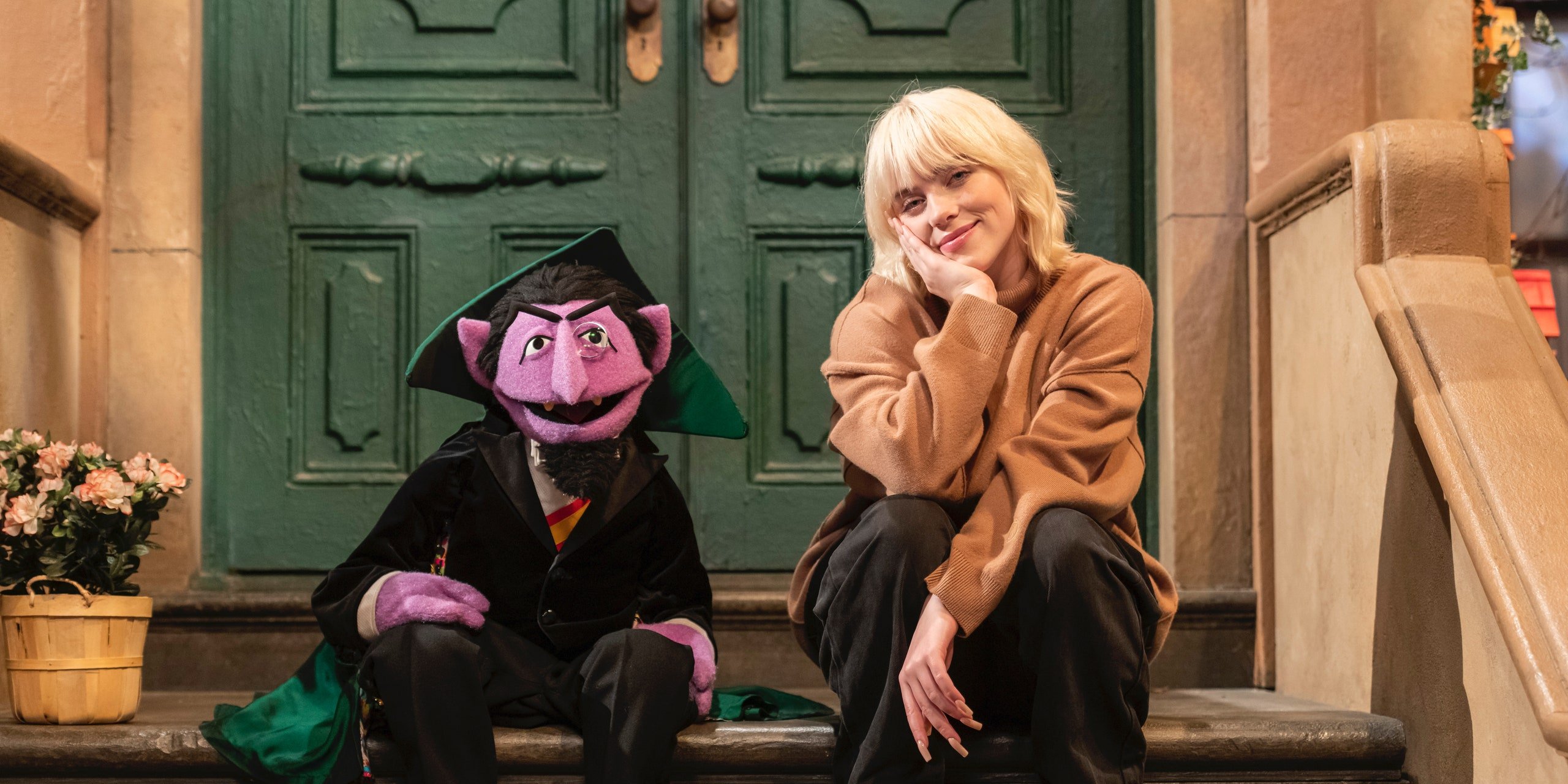 Are you ready for Sesame Street Season 52?

We have exciting news for kids (and by extension, their parents) who have been patiently waiting for the new season of Sesame Street!

Season 52 of the iconic children’s series will air on HBO Max beginning November 11th. It will span 35 episodes in total, with a new 30-minute episode premiering weekly on Thursdays. And best of all, Elmo, Abby, Cookie Monster and the rest of the Sesame Street gang are back with a ton of new friends!

According to USA Today, Eilish will rub elbows with the Count, while .Paak will perform a song as part of a special episode dedicated to Martin Luther King Jr.

Unfortunately, due to the ongoing COVID-19 pandemic, the show was forced to shoot some episodes on location outside of its beloved soundstage.

“Creating this season of Sesame Street during the pandemic has been an enormous undertaking,” said Ben Lehmann, Sesame Workshop’s Senior Vice President & Head of Live Action and Sesame Street Executive Producer in a statement. “Just as our characters use playful problem-solving in the face of challenges, we, too, took a creative approach, finding innovative solutions while keeping our cast and crew safe. We’re proud of what we’ve been able to produce and are grateful to our partners at WarnerMedia and PBS for their continued support of Sesame Street.”

More importantly, Elmo now has a puppy! Yes, you read that right. If you thought Elmo couldn’t get any cuter, think again!

His puppy named Tango, who debuted in an animated special in August 2021, will appear regularly in the new season.

Everything’s better with you, Tango, including Halloween! What should Elmo and Tango be for #Halloween? pic.twitter.com/kjdW5qcDvn