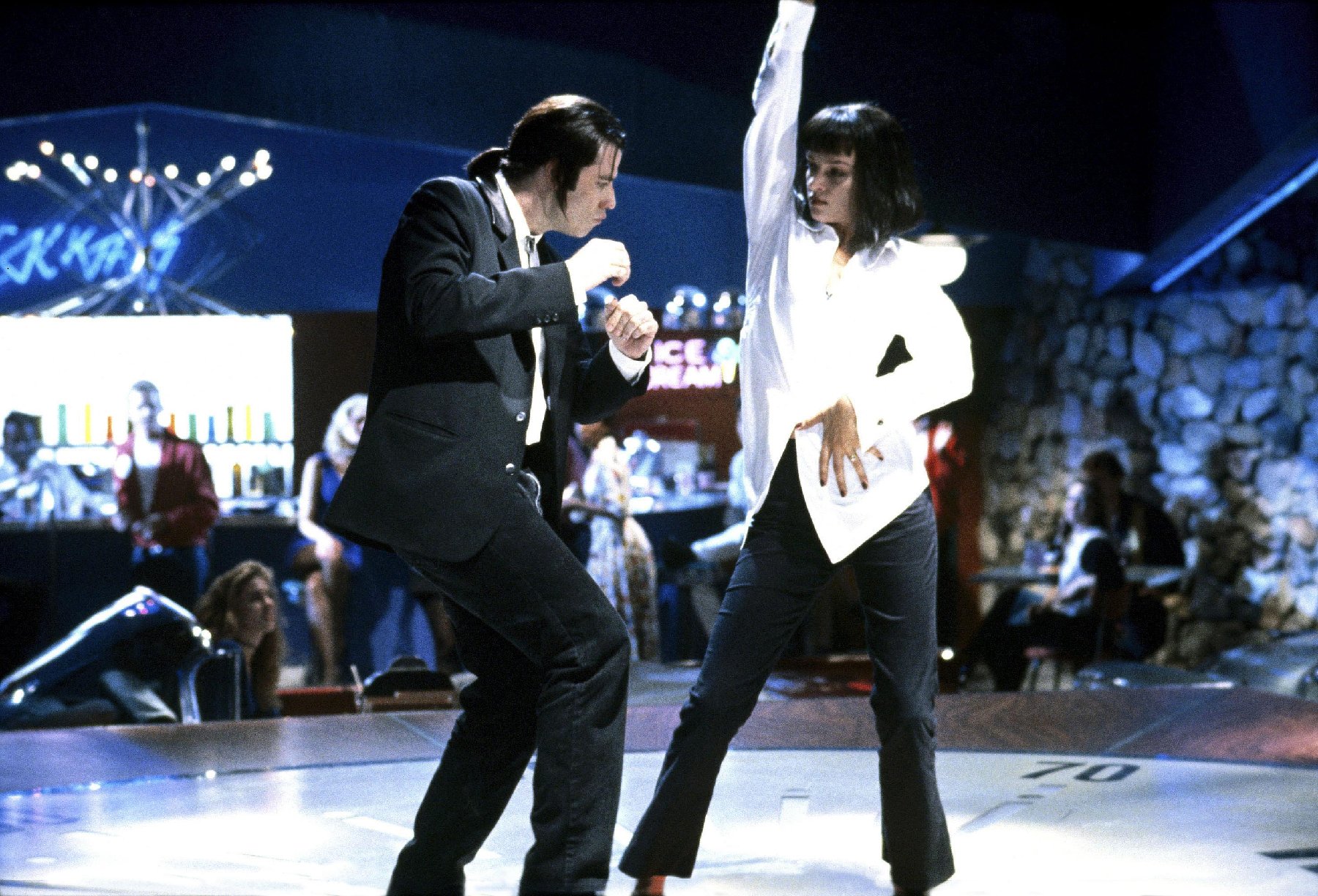 NFT’s are all the rage in the world of cryptocurrency at the moment and it seems like even the Hollywood elite can’t keep themselves away from the digital trend. Quentin Tarantino is the latest big name to get involved with NFT’s as he recently announced that he will be making seven unseen clips from his smash hit movie Pulp Fiction available as NFTS’s via the privacy blockchain Secret Network.

The NFT’s- which stands for Non-Fungible Tokens and relates to unique digital properties that are bought and sold like real-life assets- are being made available through the crypto collectible peer-to-peer marketplace OpenSea and they are open to bids right now. In a statement posted by the director on Tuesday, he said, “I’m excited to be presenting these exclusive scenes from Pulp Fiction to fans”, whilst Secret Network stated that this content will hold “secrets about the film and its creator.” It’s hard to believe that there is much content that has not been seen before for a cult classic such as Pulp Fiction– particularly as it was released almost thirty years ago – but it would seem that Tarantino still has a few hidden tricks up his sleeve with the film. As well as unseen clips, Tarantino is also offering an exclusive commentary from himself as well as excerpts from the original, handwritten script of the film.

This definitely seems worth a look if you are a Pulp Fiction fan or just a Tarantino fan in general so make sure to check out the NFT’s over on OpenSea at the link here.