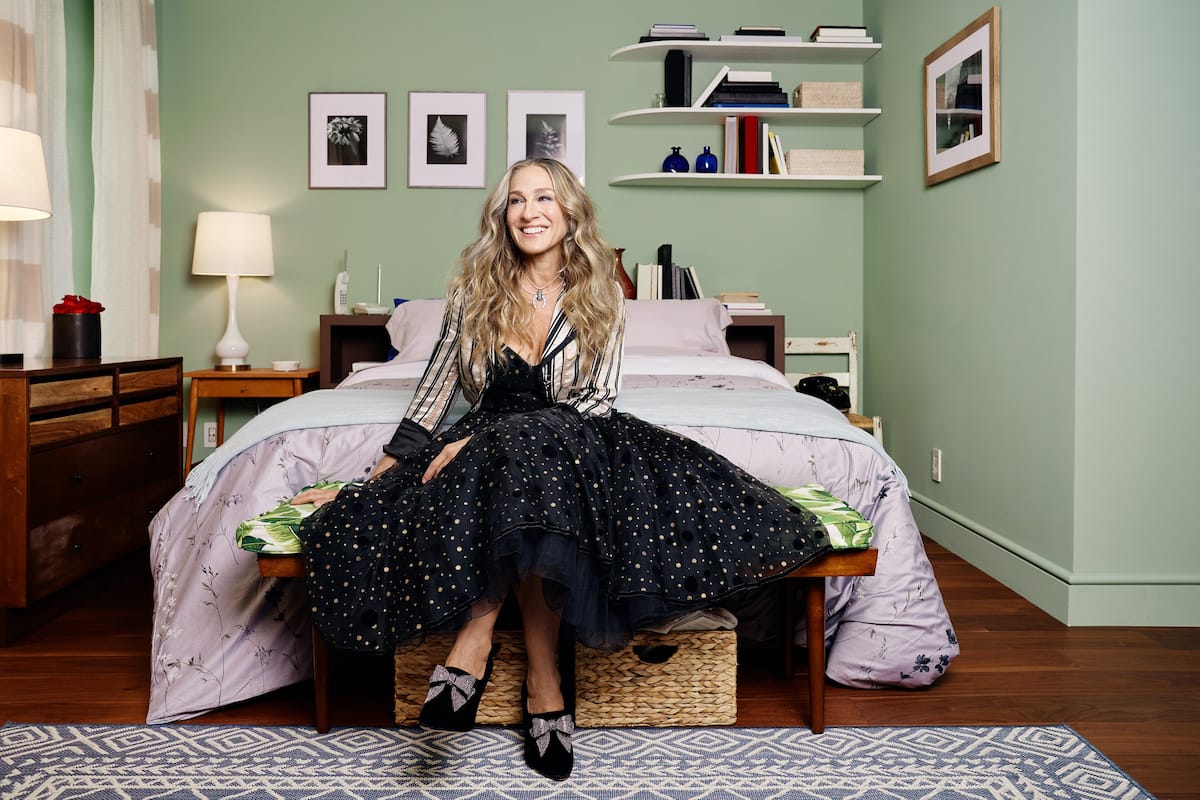 If you can’t help but wonder what it would be like to be Carrie Bradshaw for a day, now’s your chance.

In honor of the premiere of …And Just Like That, Sarah, Jessica Parker has partnered with Airbnb and Warner Bros. to offer two, one-night stays at a recreation of her character’s famous apartment on the Upper East Side.

A few lucky guests can spend the night in the iconic brownstone apartment — complete with the famous walk-in closet! And best of all, it will only cost $23 a night in honour of the 23 years since Sex and the City first aired! And during their stay, guests will experience a virtual greeting at check-in from Parker herself, as well as a narration similar to those featured in the show’s intro.

“The Carrie Bradshaw character is near and dear to my heart, and revisiting her world for the continuation of the Sex and the City story has been such a joy,” said Parker, 56, in a statement.

“I’m excited for our audience to experience Carrie’s New York like never before and walk in her shoes, quite literally, for the first time,” she added.

Fans may want to consider booking as soon as possible since the apartment will only be available for two nights only.

Bookings for the two available nights will open on November 8 at 12 pm EST. Click here for more info.

Good luck getting a reservation!

And Just Like That…, will follow the original characters from Sex and the City – without Kim Cattrall, who played Samantha – years after the end of the series. Other cast members include Sara Ramírez, Sarita Choudhury, Nicole Ari Parker, Karen Pittman, Mario Cantone, David Eigenberg and Evan Handler.

Chris Noth, who played Mr. Big – Parker’s onscreen love interest – in the original series, also signed on for the show. Photos of filming released online show Mr. Big and Parker’s character Carrie Bradshaw together, sparking fan theories that the two are still together where the plot picks up.

Also appearing on the series is the late Willie Garson, who passed away after a battle with pancreatic cancer. Garson, who played Carrie’s best friend Stanford Blatch on the show, had filmed scenes for the revival prior to his passing.