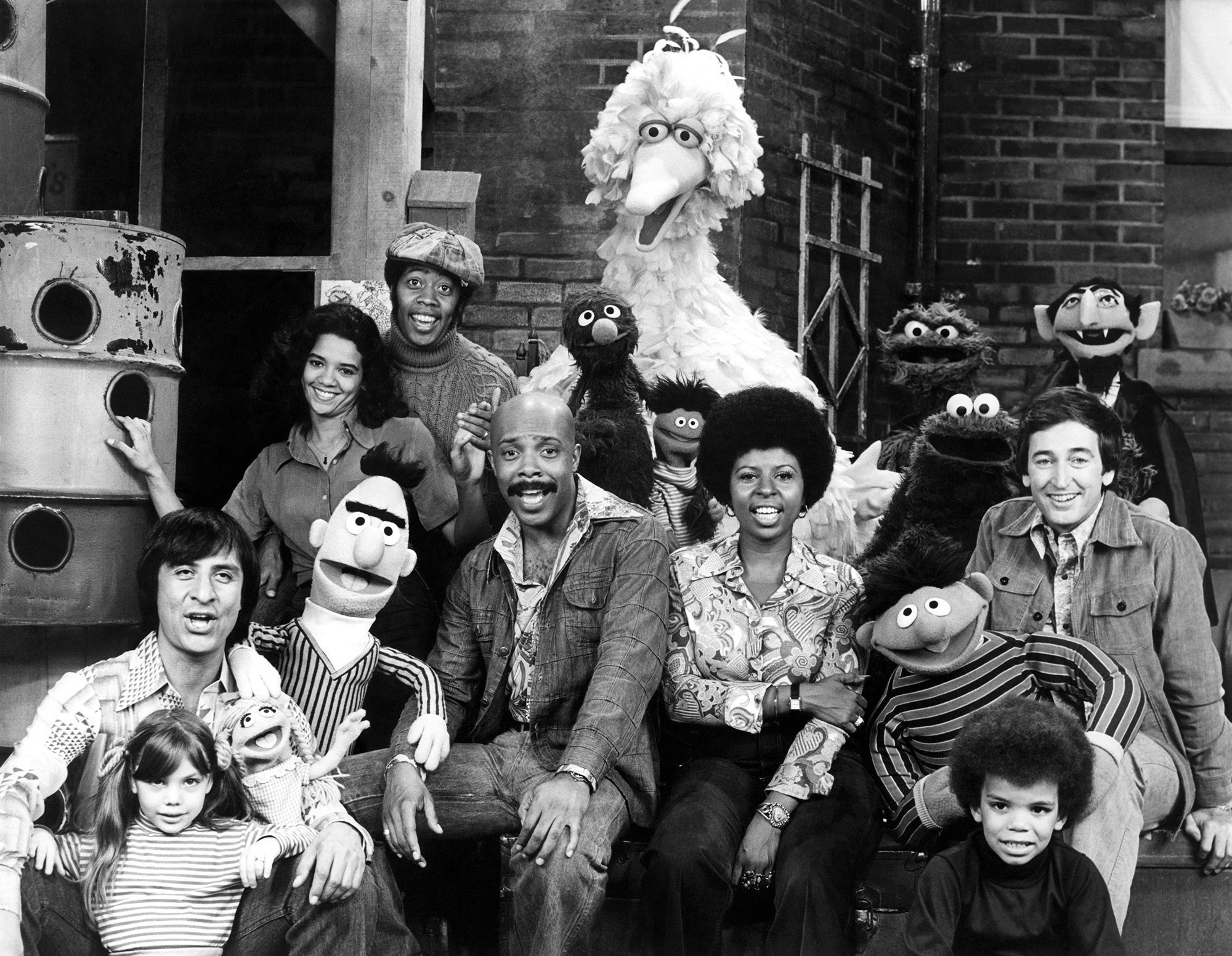 Sesame Street, as of this weekend, has been on the air for 50 years. Like no other work of popular culture, with the possible exception of Pixar Animation Studios, the show has cracked the very difficult task of appealing to the sensibilities of both adults and children, with the same bit of entertainment.

Between the Sesame Street 50th anniversary – occasioned this weekend with a somewhat underwhelming TV special– and the arrival of the new biopic of Mr. Rogers, this is a big month for nostalgia about beloved, long-running children’s entertainment of the past.

An educational show that’s also entertaining, having created indelible characters human and Muppet alike, Sesame Street occupies a place unlike anything else America has ever produced.

Many people experience Sesame Street exactly twice: When they first watch it as children, and then again, decades later when they watch it with their own children. This is due largely to the show’s style, underlying values and general sensibility being so timeless, but also because the show re-uses old material so often. It doesn’t hurt that, in the modern era, many of the best Sesame Street moments live on YouTube.

At its best, the series’ scenes have the timing of the very best comedy sketches, such as “mystery box” bit with Kermit the Frog and Cookie Monster:

And the famous Snuffy reveal from 1985:

The 50th anniversary, of course, means that Sesame Street began in 1969, and yes, this show that nearly universally found its way into the homes all over the world was very much a creation of the counterculture- one of its most enduring, in fact.

Street Gang, Michael Davis’ 2008 book, is the definitive history of the show, depicting how Jim Henson, Joan Ganz Cooney and the rest of the original crew developed and sustained the show. There was also the 2015 documentary I Am Big Bird, in which Spinney told the stories of his years in the Big Bird suit, his sometimes contentious relationship with Henson, and the episode in which he was considered for a spot on the doomed Challenger space shuttle.

And while Sesame Street has been much parodied, no one has ever done it better than the Broadway musical Avenue Q, which debuted in 2003. Featuring Muppet-like puppets and a Sesame Street-like setting, the show may have been uncommonly raunchy, but its underlying values of acceptance and friendship ultimately weren’t that different from those of its inspiration.

While Sesame Street has endured for a half-century, its future is somewhat in flux. In 2016, the show’s first-run episodes moved from their longtime home of PBS to the premium channel HBO, although PBS still shows the second run, arriving there nine months after the first.

This led to some hand-wringing back when it was first announced, although it’s pretty clear the show’s main target audience of preschoolers doesn’t know from first-run and second-run episodes,  the series always includes lots of vintage material even in its “new” episodes. Also, the new Sesame Street material that goes viral – most notably, its frequent kid-friendly TV parodies- always go up on YouTube immediately, along with so much of the classic stuff. And the HBO deal gave Children’s Television Workshop a cash infusion that allowed them to produce more episodes per season.

Next year, another change is planned, per an announcement last month: The first-run Sesame Street episodes will debut not on HBO proper but rather on HBO Max, AT&T and Warner Media’s new streaming service that will launch next May. For those who care about seeing first-run episodes, this puts the new shows not only on a streaming service but the most expensive one.

On the bright side, the HBO Max deal includes streaming access to the entire 50 years of Sesame Street’s back catalog. Plus, the service is planning spin-offs of Sesame Street including, per The Verge, “a live-action late-night parody hosted by Elmo.”

However it’s consumed in the future, Sesame Street occupies a place that’s all by itself in the history of children’s entertainment, one enjoyed now by three generations of children, along with their parents.

Watchmen Season One Episode 4 Review: “If You Don’t Like My Story, Write Your Own”