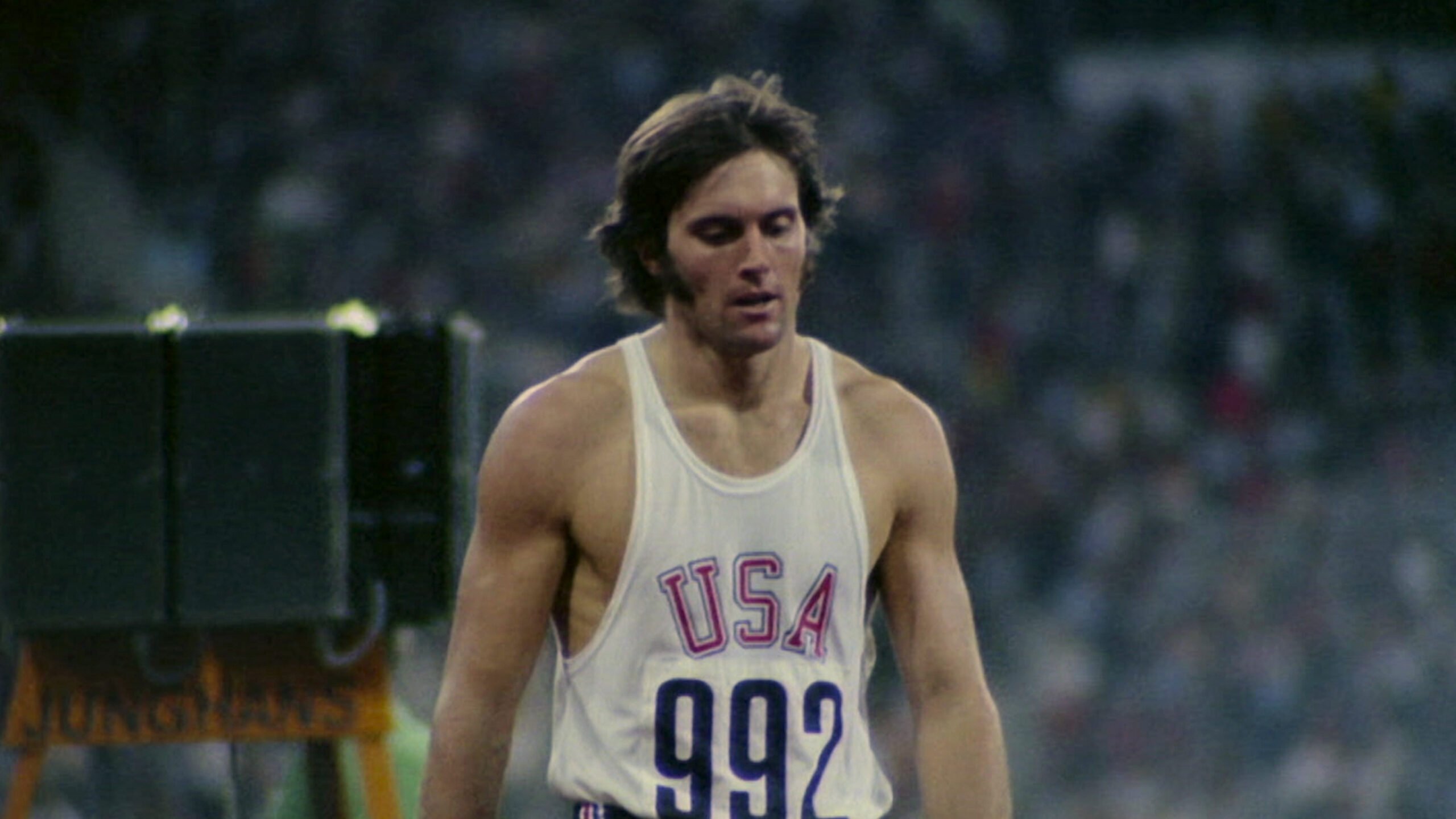 The first episode, “Malice at the Palace,” told a revisionist version of a well-known event, while the second, on boxing’s Christy Martin, told a story most audiences probably didn’t know at all.

But the third episode, called simply “Caitlyn Jenner,” doesn’t really break any new ground.  Directed by Crystal Moselle  (best known for The Wolfpack), the episode tells the story of America’s best-known Olympic athlete-turned-reality star-turned-transgender trailblazer that’s not particularly different from the typical understanding of this person’s life and public career. However, it’s worth watching if only for a very well-done retelling of Jenner’s famed Olympics win.

The documentary is very watchable, especially in a lengthy segment depicting Jenner’s 1976 Olympic decathlon victory that’s put together so well that leaves one wondering why the recently concluded Olympics was missing such drama.

The doc has Jenner’s full cooperation and seemingly all the footage the filmmakers could possibly want.

But what it isn’t, despite the title, is Untold. This has all been told before, whether in  Jenner’s autobiography, her reality series, and in her tell-all interview with Diane Sawyer when she came out as trans.

Caitlyn Jenner has had one of those only-in-America lives, consisting of several distinct acts. Under the name of her previous identity, which she calls “this Bruce character,” Jenner was an athletic superstar, winning the Olympics in 1976 and soon emerging as a major media figure. Jenner later married Kris Jenner and became the stepdad of the Kardashian clan before, in 2015, becoming probably the most famous person ever to announce a gender transition.

The documentary follows all of this, spending a brief time on Jenner’s early life and upbringing, before spending the bulk of its running time on Jenner’s athletic career, most notably that famed decathlon competition at the Montreal Summer Olympics. Jenner narrates the documentary from what looks like her bedroom and makes clear — as she has since coming out in 2015 — that Jenner has dealt with gender dysphoria for much of their life.

There are others interviewed, including Jenner’s first wife and oldest son, although none of the famed Kardashian folks appear in the documentary.

The highlight, though, is that Olympic footage. The decathlon isn’t exactly the main event of the Olympics these days and hasn’t really been since the “Dan and Dave” debacle in 1992, which would itself be a great candidate for an Untold or 30 for 30 documentary. But the Jenner documentary shows just how compelling the ten-part competition is, one conducted over several days towards the end of each Olympics with the winner crowned the best athlete in the world.

Throughout, the doc refers to Jenner as “Bruce” in reference to her pre-transition self, while those in interviews use male pronouns. And it’s clear that this is in accordance with the subject’s wishes.

One of the year’s best documentaries, last month’s Whirlybird, told the story of journalist Zoey Tur, another well-known trans woman with a media profile in Los Angeles who had a tangential tie to the O.J. Simpson murder case (Tur filmed the O.J. chase from a helicopter, while Jenner married the ex-wife of one of O.J.’s lawyers). Whirlybird also had to navigate how to handle pronouns and deadnames from the protagonist’s pre-transition life, although Jenner is clear about wanting to refer to her 1970s self as “Bruce,” and noting that it was Bruce, not Caitlyn, who won that Olympic competition.

Jenner is currently engaging in a half-assed campaign for the governorship of California, as a Republican, although nothing about her political views comes up. Then again, this isn’t that sort of documentary.

You won’t learn much you didn’t already know about Caitlyn Jenner, but it’s worth watching if only for that decathlon sequence.

What If…? Episode 2 Is A Galactic Love Letter To Two Unique Series