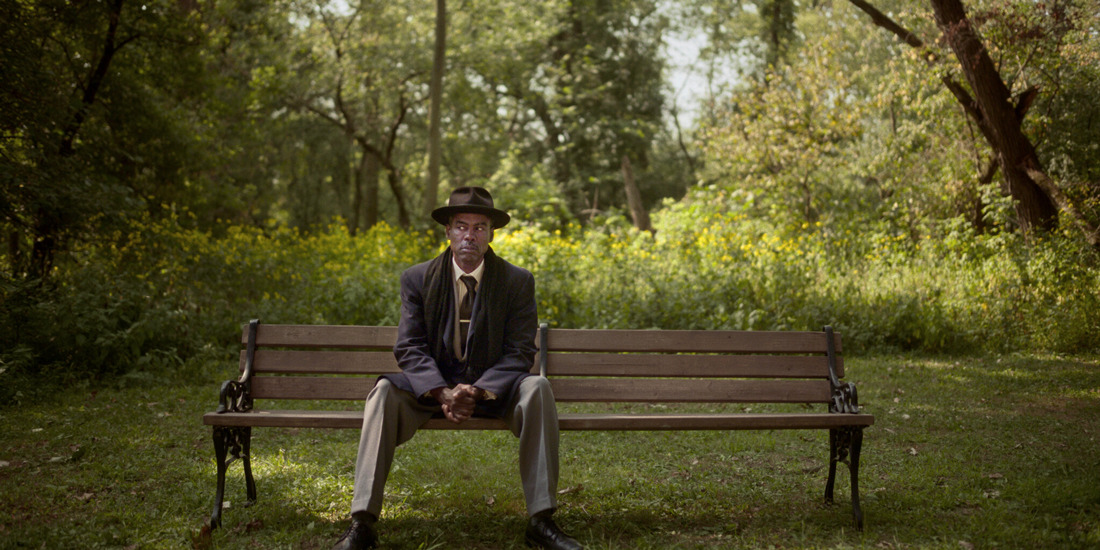 The fourth season of Fargo, FX and creator Noah Hawley’s sequel/homage/reboot of the classic Coen Brothers movie from 1996 is notable as perhaps the most un-Fargo installment yet.

The new season was set in the 1950s. It was a gangland story, mostly involving African-Americans and Italian-Americans, two ethnicities not traditionally represented among the upper Midwest Lutherans mostly depicted in the movie and past seasons. It was also set in Kansas City, rather than Minnesota or North Dakota, and there wasn’t much snow or other winter weather. The series, which got away somewhat from the original Fargo idea of hidden darkness under a veil of Midwestern nice, seemed to base more of its iconography and themes on a different Coen movie, Miller’s Crossing, than Fargo.

And that’s okay. There’s nothing wrong with deciding to do something different in the fourth season of an anthology series. Like every other season of Fargo, Season 4 assembled a first-rate cast, offered some memorable dialogue, and was always visually stunning.

But in the fourth season, the storytelling is somewhat overstuffed, plot-wise, going off in some odd directions and trying to cram too many ideas into just 11 episodes. The season started well and ended satisfactorily, but in the middle, it dragged a bit too much.

Fargo‘s four seasons, which are set in a shared universe that intersects every so often, have been spread out sporadically, with four seasons airing between 2014 and 2020, and Hawley having to balance out the show with his other projects, including Legion and the infamous 2019 movie Lucy in the Sky. Season 4 was further delayed by the coronavirus pandemic, as it was postponed from its original April premiere date after production was shut down with a few episodes to go.

The new season focuses on a gang war between the Cannons, a Black organization led by Chris Rock’s Loy, and the Fadda Family, an Italian crime family led by Josto (Jason Schwartzman.) The premiere also teaches us about the history of the crime rackets in Kansas City, which were run by Jews and later Irish, and the syndicates’ tradition of trading each other their sons, in order to encourage peacemaking.

Neither of the crime bosses was the most intuitive casting choice, but Rock mostly worked in the role, in a part that allowed for both emoting and occasional impassioned speakers. Schwartzman, despite being related to the Coppola family and being the son of Connie Corleone herself (Talia Shire), was never convincing for a second as a mobster, even a particularly stupid one.

The wild card in the season – and the best thing about it, by far- was Oraetta Mayflower (played by Jessie Buckley, from I’m Thinking of Ending Things), a psychotic and murderous nurse. Not only did Oraetta, with her Minnesota accent and sing-songy voice, recall the earlier days of the Fargo franchise, but she also carried on a tradition of fantastic names on the Fargo show, which includes Lorne Malvo, Gus Grimsley, Gloria Burgle, Nikki Swango and V. M. Varga.

Also in the cast was Timothy Olyphant, playing a U.S. marshal once again years after Justified, although he wasn’t given nearly as strong material as he had been on that Elmore Leonard-derived show.

Most impressive about the show is the visual flourishes, especially in the ninth episode, “East/West,” which was shot in black and white and incorporated multiple The Wizard of Oz homages.

The finale, meanwhile, had a satisfying ending, even bringing back a certain actor from a prior season in order to confirm a fan theory that most viewers had likely figured out on their own by that point.

Do I want Fargo to continue? Yes, I do, and I don’t even mind if it moves further away from the tropes and traditions of the movie and original series. But I do hope Season 5, if there is one, makes its storytelling a bit tighter.

the Mandalorian: “Chapter 13: The Jedi” — Upping the Ante