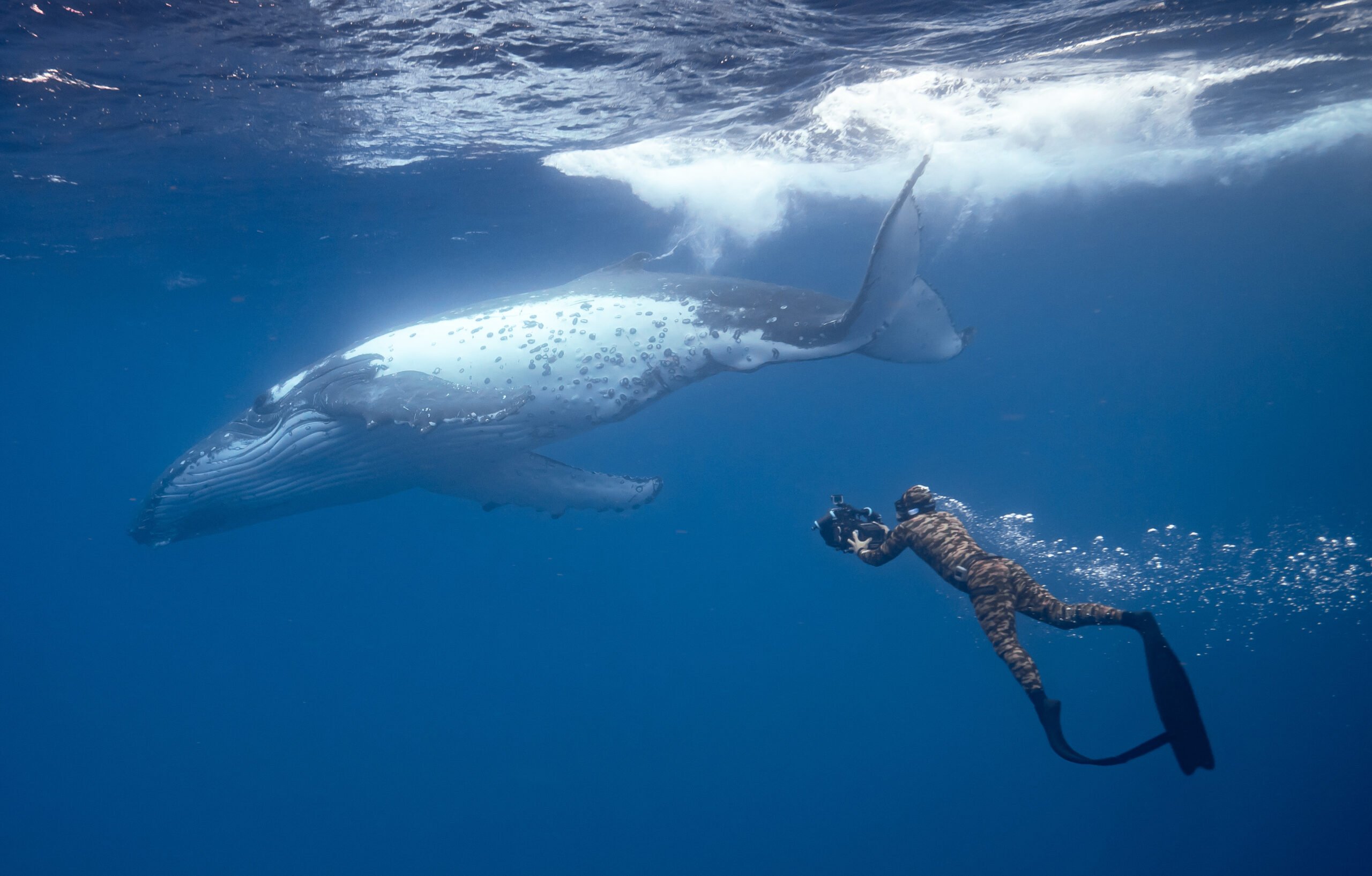 Now more than ever the world is at a tipping point when it comes to preventing mass ecological damage. Global warming is a serious concern that threatens worldwide catastrophes and natural disasters in a future that no longer seems far away. Most recently, experts have been saying that we have roughly the next twelve years (possibly less) to get the problem under control or we will have done irreparable damage to the planet. In addition to global warming—and thanks to human greed outweighing environmental concerns—we’re also facing an increase in the number of wild animals going endangered and extinct, destruction of natural habitats, as well as the serious depletion of natural resources. One area where the culmination of these consequences is seen the hardest is in the ocean. Illegal whaling, poaching, and destructive fishing are resulting in dire consequences for marine life, which will inevitably have longstanding consequences for humans too.

Thankfully, organizations like the Sea Shepherds exist to help protect marine life from illegal fishing and activity that not only threaten their lives but the survival of the planet. Founded by Paul Watson in 1977, the Sea Shepherds document and collect evidence of illegal activity taking place in ocean waters and have been known to actively put themselves between animals and harm. Although their means of accomplishing their goals are often considered extreme, aggressive, and sometimes illegal, the work they do is necessary to conserve marine life and protect ocean habitats. The story of Paul Watson and the Sea Shepherds is one worth telling, which is why it’s especially disappointing that Watson, directed by Lesley Chilcott, falls so flat.

For Watson, the root of its problem is confusion over what story it’s trying to tell. Is it a biopic or environmentalist propaganda? This is a question the movie is divided over, and this division concerning the point of the film permeates what’s being shown to audiences. The documentary is a blend of footage that never quite manages to feel cohesive. There are breathtaking shots of aquatic life cut with footage from Watson’s earlier days with Greenpeace (which he co-founded) and the Sea Shepherds, as well as present-day footage of him answering Chilcott’s questions (like he’s giving a press junket interview from inside an abandoned warehouse) and spending time with his wife and child. These shots are then cut with graphic depictions of violence towards animals. We see whales being harpooned, sharks being left to die in the ocean without their fins, baby seals being clubbed, and the list goes on and on.

While this type of footage might seem normal for a movie about animal activism and conservationism, the shots often feel gratuitous and out of place. They’re inserted into scenes that don’t call for these graphic displays or ones where the dire situation of the animals being hunted can be felt without having to be seen. This violence isn’t revolutionary or thought-provoking, but it’s instead exploitative and even sensational at times.

This juxtaposition between Watson’s life and this brutality towards animals is ultimately what undermines the point of the film. If it’s intended to function as a documentary about his life and the founding of the Sea Shepherds, then these graphic videos do little to underpin his narrative. Additionally, because there’s little insight or criticism about Watson being offered by the filmmaker, most of the information being presented reads like the “About Us” page on Sea Shepherds Global.

If the movie is intended to function as a call to action, then it fails in this area too. Although Watson depicts violence being done to marine life, it never urges viewers to get involved in protecting these animals or conserving these habitats. They stress the importance of Earth’s oceans but offer no suggestions on how general audiences can do their part to protect them or hold governments and corporations accountable. Additionally, unlike 2018’s Dominion directed by Chris Delforce and 2005’s Earthlings directed by Shaun Monson, the footage being shown—while disturbing to most viewers and animal lovers—isn’t enough to shock audiences into being radicalized for animal rights. It’s upsetting and hard to watch but serves no greater point to either the story being told or for environmentalism.

Although we all must step up to do our part to help slow global warming and ensure that environmental concerns are being taken seriously, Watson is ultimately an ineffective tool in the fight to protect the planet. While it might be interesting to people who are already fans of Paul Watson and the Sea Shepherds, there are better ways you can spend your time (like picking up garbage along the shoreline and actively supporting green initiatives in your community).

His House Announces the Arrival of a Major New Voice

Out In The Ring: The First LGBTQ+ Wrestling Documentary