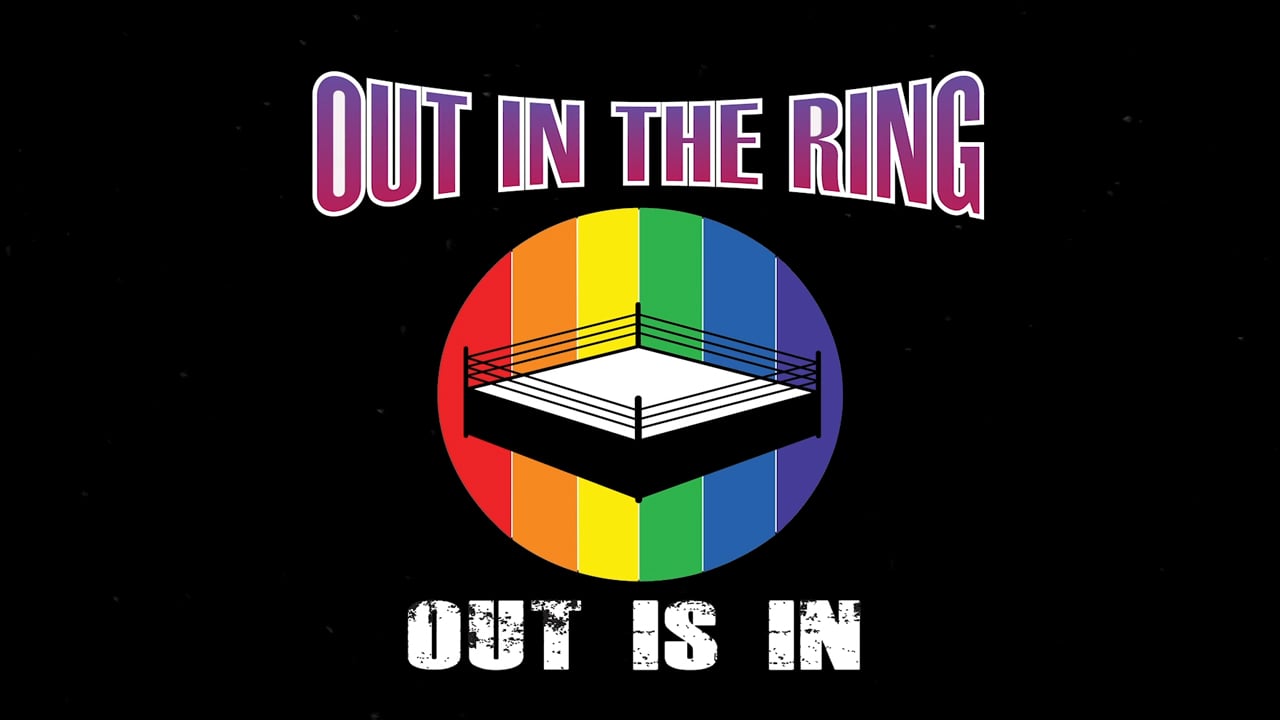 Out of the Ring is a new documentary that explores the history of LGBTQ+ professional wrestlers and representation in the sport.

Using a combination of interviews with LGBTQ+ wrestling talent, allies and historians, the documentary uncovers the unique history of the industry and the rise of visibility for performers and fans around the world.

The film is slated for completion in spring of 2021 and is currently seeking to get our completion funds in place for the film (Editing, animation/motion graphics, sound mixing/editing, legal and publicity).

The film features a long list of stars and experts which includes:

First trailer: OUT IN THE RING from Ryan Bruce Levey on Vimeo.

Watson Gets Lost in the (Sea)Weeds

Lingering Fails to Linger Long in the Memory