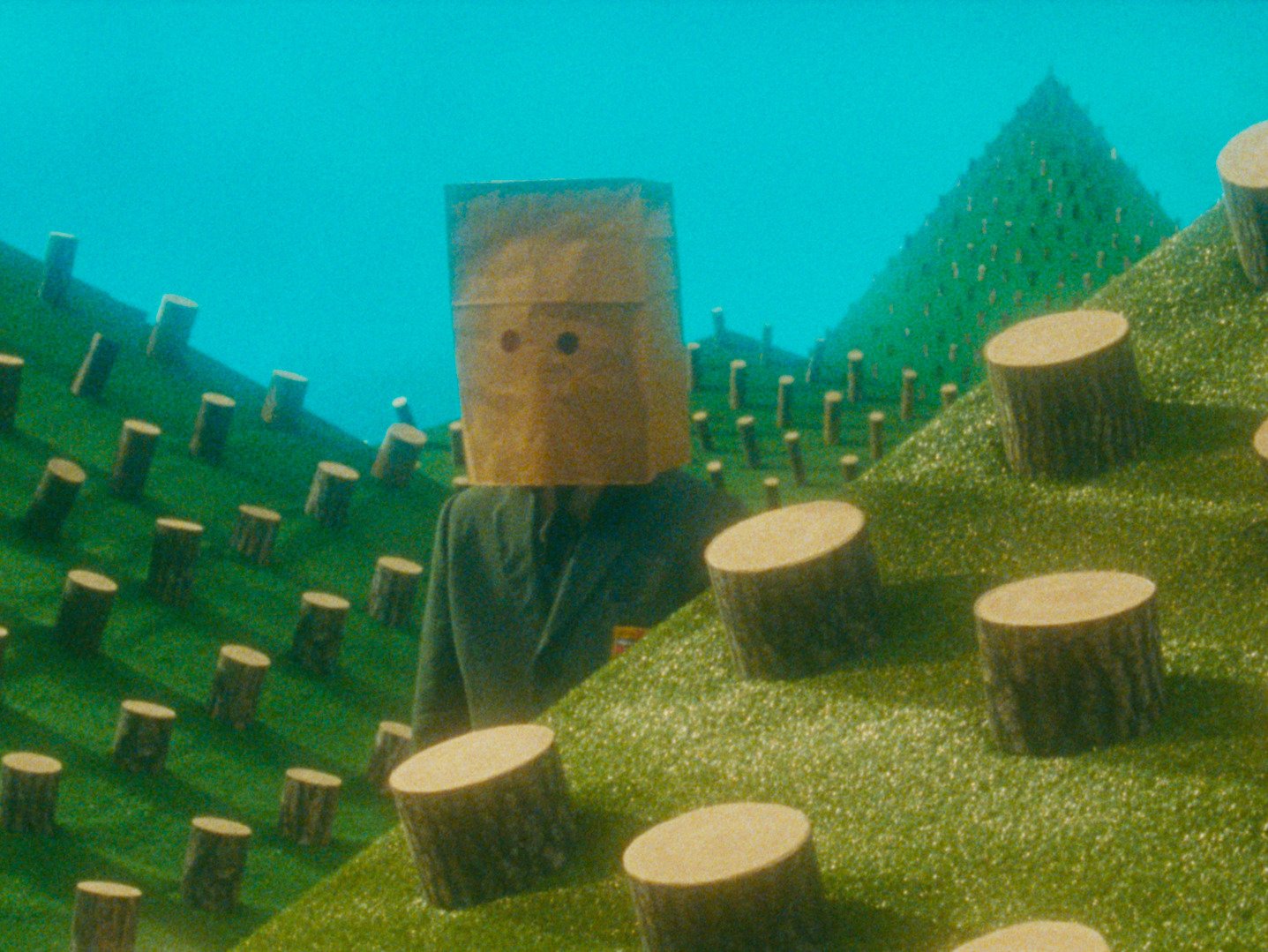 Much like the filmmaker Guy Maddin, Matthew Rankin is an expert at teasing out the more bizarre and sordid elements of Canadian history and culture, to similarly hilarious effect. With his feature-length debut, The Twentieth Century, Rankin has conjured a version of Canada’s history in the late-Nineteenth and early-Twentieth Centuries that features familiar names and broad similarities to the accepted record. However, his film is suffused with absurd humor, playfully cheap set design and effects, and a love of everything from glorious MGM musicals to German expressionism to gonzo midnight movies. The Twentieth Century is as funny as it is disturbing, and that delicate balance signals that Rankin is a director to be on the lookout for.

The film opens in Toronto in 1899, as real-life future Canadian prime minister William Lyon Mackenzie King (Dan Beirne) is preparing himself to take on the prestigious office. Rankin’s version of Canada is influenced by the set design of The Cabinet of Dr. Caligari, and his sets feature spiky glass shards and copious snow and wind to create an endless tundra. The Canadian government features buildings designed with red and black color schemes that evoke fascist designs from the early 20th Century. One could imagine the train of Guy Maddin’s My Winnipeg traveling through this eerily cold world to the north. Canadians will also recognize the influence of Heritage Minutes, a series of short films that dramatize important events in Canadian history in a single minute. Because of their brevity, the history depicted sometimes becomes absurd, even fantastical, and they’ve been mocked for their sometimes rosy portrait of Canadian history.

Beirne is often hilarious as the aggressively beige Mackenzie King, who visits orphans dying of tuberculosis and plans to win a seat in parliament thanks to his impressive supply of maple walnut ice cream. Rather than being chosen following his party’s successful showing in an election, King has to compete in a variety of absurd games, like a test to see who can write their name in the snow most legibly via pissing, or who is the most vicious at a whack-a-mole game of clubbing baby seals. After his bid fails, King is left demoralized and scandalized. He falls into a deep depression spurred on by a compulsive fetish for women’s footwear, which requires a trip to a sanitorium in Vancouver to help him overcome his urges. Meanwhile, his romantic hopes are dashed by his failure to secure the prime minister’s office. His domineering mother (played by Louis Negin) has told him all his life that he would fall in love with the daughter of Lord Muto, Governor General of Canada (Seán Cullen), but now he’ll have to settle for his mother’s aide, Nurse Lapointe (Sarianne Cormier).

There’s nothing quite like Matthew Rankin’s The Twentieth Century

It sounds strange enough, but Rankin has made his fake version of Canadian history a repository of all kinds of psychosexual tension. King tries to be as bland as possible in his public life, but in private he’s ruled by overwhelming passions and shame. When he pleasures himself with a woman’s boot, a sympathetic cactus in his room begins to ejaculate rotting ooze, and a chilling doctor (Kee Chan) watches over him constantly for any sign of deviant behaviors.

Much of these developments had the audience I saw the film with (last year) in stitches, but like the best midnight movies, every laugh is paired with something dark and disturbing. The crooked sets of Caligari seem to have originated from the mind of a madman, but the jagged designs of The Twentieth Century’s sets are almost more disturbing, as they suggest that the inhabitants of this alternate Canada live in a kind of freezing Hell from which there is no escape.

Rankin shot The Twentieth Century on 16 mm film, and it gives his images a warmer color palette to counteract all the blues while adding some grain that makes the film look like a demented version of an early color MGM musical. Film noir also seems to have influenced some of the more sinister parts of the film, and a final ice-skating showdown looks to have been inspired by the hall of mirrors shootout at the climax of The Lady from Shanghai (along with Tron, oddly enough).

It’s hard to believe that Rankin hasn’t yet directed a feature film on his own after seeing how assured a debut The Twentieth Century is. There’s plenty in the movie that will leave adventurous audiences in stitches, but also dozens of images that will be seared on their brains permanently. And though Canadians will probably enjoy seeing the bits of history they’ve learned in school transmuted and transmogrified into barely recognizable scenes, others can delight in the film’s limitless inventiveness. There’s nothing quite like The Twentieth Century out there, and that’s all the more reason to see it as soon as possible.

With Casino, Martin Scorsese Upped the Ante on Goodfellas

Alien 3: The Assembly Cut is its Own Beast and That’s a Good Thing