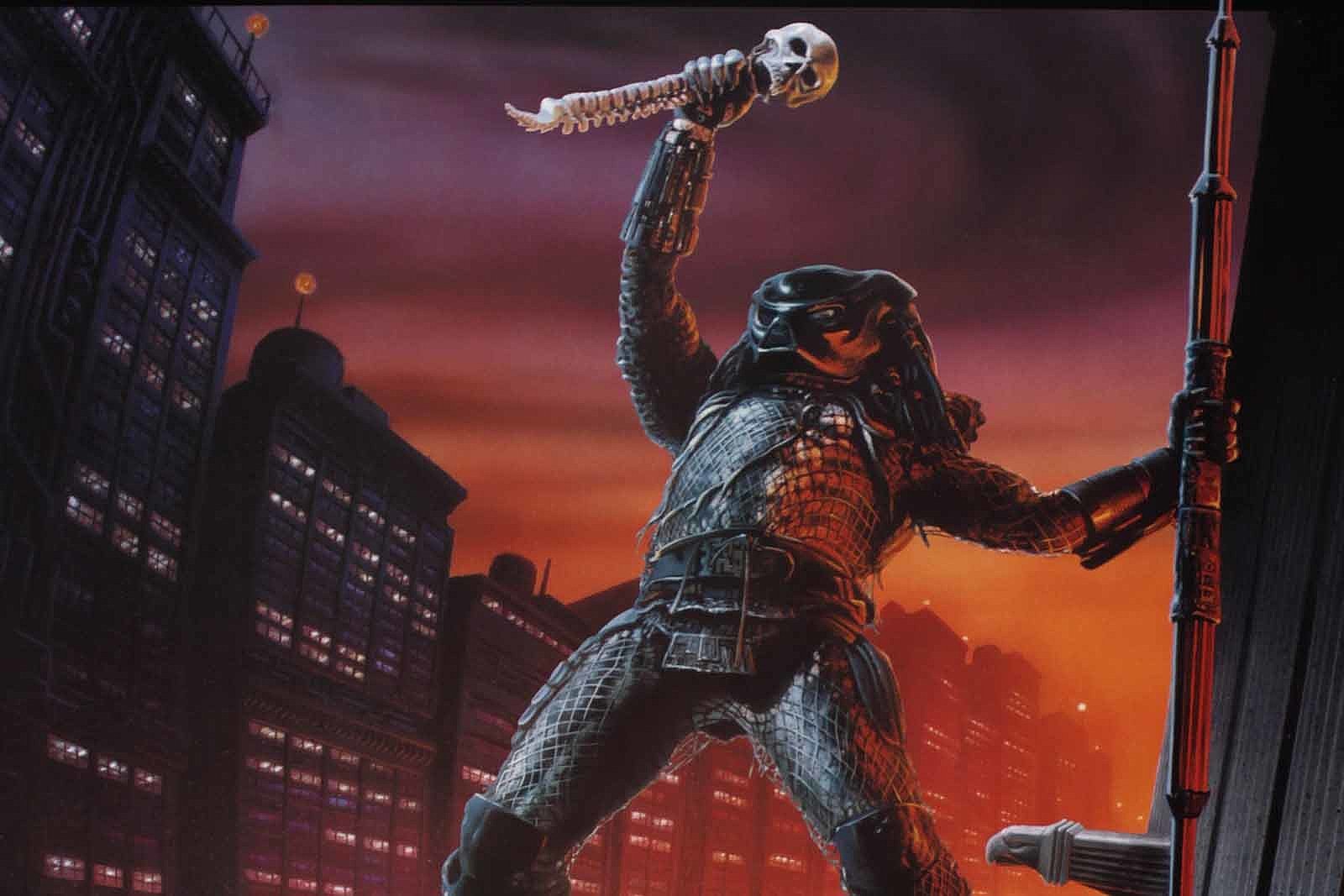 The original Predator needed no sequel, so naturally, we got one anyway. Predator 2, released three years later and with only writers, Jim and John Thomas returning from the original, was in many ways doomed from the start. That isn’t to say that there’s absolutely no way to make an effective sequel to Predator (at least theoretically). But if there is a way, Predator 2 doesn’t find it, and not for lack of trying. The film throws a number of ideas and angles at the wall, desperate for one to stick. None of them really do, and the result is a slapdash, unfocused film that stands out in stark contrast to the tightly focused original.

Moving the action from a dense South American jungle to the streets of L.A., the film at least starts with an interesting idea. While the original takes the commando/military action movie model and drops a monster into it, the sequel at least sets itself up to do the same with another action sub-genre: the cop movie. Our hero this time is Mike Harrigan, a dyed-in-the-wool loose cannon cop played by Danny Glover. It’s a sweltering summer in L.A., and Harrigan is in the middle of a high-intensity gang war between Jamaican and Colombian drug gangs. But around the same time the feds start poking their nose into Harrigan’s business, a mysterious entity starts picking off the gang members. Two guesses as to who that is.

Predator 2 brings a lot of ideas to the table, but has very little notion of what to do with them. For instance, the film ostensibly takes places in the future, being set seven years ahead of its release year. The idea behind this seems to be to justify the increased levels of violence plaguing L.A., but you couldn’t be blamed for forgetting about this story point entirely. Besides the fact that many of the characters use awkwardly bolted-on laser sights, it doesn’t ultimately add much to the film. There are some attempts at a Robocop-style vibe, with little doses of black humor and media satire, but they come off as clumsy and half-hearted.

Where the original felt focused, with clear stakes and consistent logic, the sequel is almost entirely driven by contrivance. The Predator will often arrive in a scene with little or no reason to actually be there beyond the fact that it’s where the main characters are. This made sense in the original, where the protagonists were the only people for miles, and a group of highly trained mercenary badasses — ideal prey for the titular alien hunter. But it’s a harder sell to say that the Predator is really gunning for one small group of L.A. cops in a city teeming with violence. Harrigan is ostensibly the Predator’s prime target, and that’s somewhat believable given his propensity for action and the trunk full of guns he carries around, but when the Predator drops in on a train full of commuters that happens to include two of his team, one of them a loud-mouthed and largely ineffective Bill Paxton, all we can do is wonder if this is the best use of his time.

And while the original took great pains to subvert and challenge the tropes of action movies of the day, Predator 2 has no such ambitions. You could quite easily use the Predator as a vehicle for some kind of commentary on the whole loose-cannon cop genre, perhaps highlighting how a cop who bucks authority and works alone whenever possible is actually working at a disadvantage given their lack of support. But despite setting itself up in the 80s cop movie sandbox, complete with one of the stars of one of the biggest cop action franchises of the day, the film never really capitalizes on this. Like so many ideas and angles present, it’s just sort of dropped in with very little care or consideration.

Predator 2 largely put the franchise on ice, at least where movies are concerned, for a good fourteen years. Even when you try and put aside the monolith that is the original and attempt to view the film on its own merits, it comes up as an unremarkable action genre movie that copiously borrows from others, and offers up almost nothing original.

15 Years Later: The Shoegaze and Dreampop Sensibilities of ‘Lost in Translation’