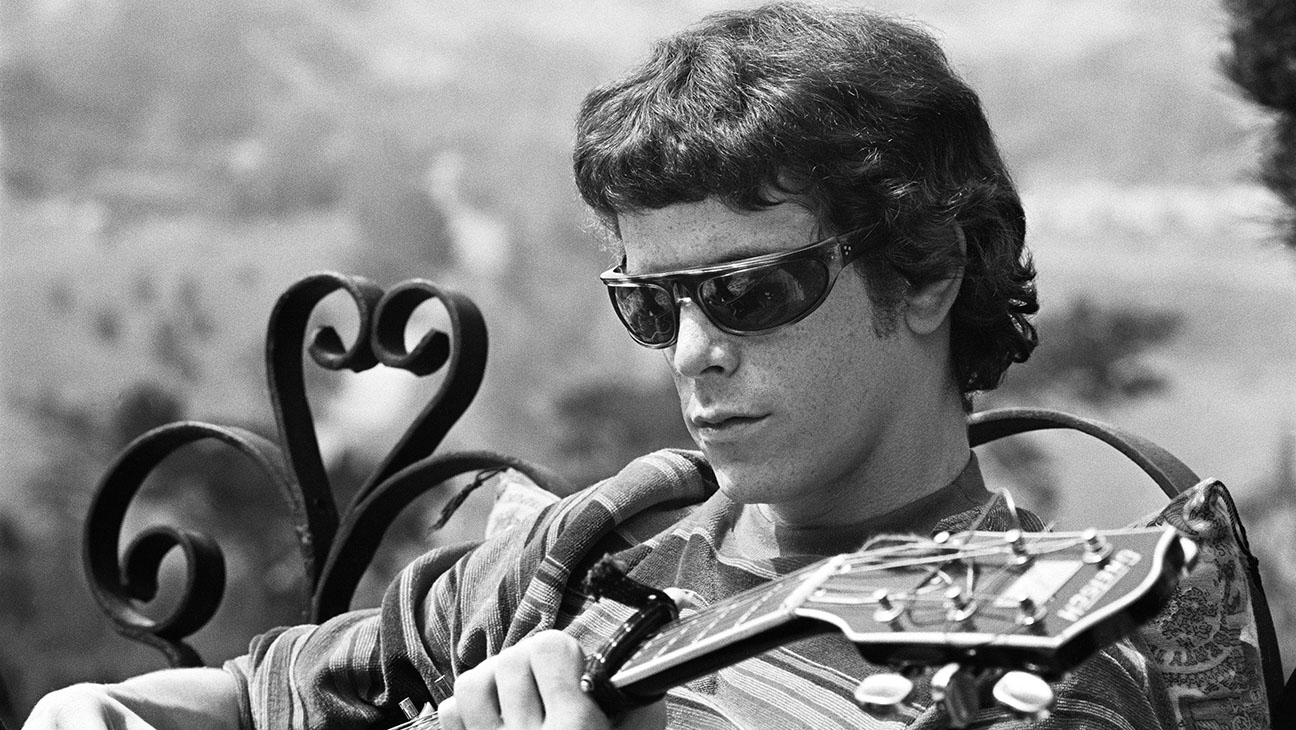 In a year of very, very good music documentaries, Todd Haynes’ The Velvet Underground is one of the very best. Here’s a doc that looks at an important group in musical history, has a perfect understanding of what their music and appeal were all about, and tells their story in an inventive way.

The Velvet Underground was a New York-based band that had a relatively short run, from the late ’60s to the early ’70s, and only made four studio albums,  not of which sold especially well. Consisting of Lou Reed, John Cale, Sterling Morrison, Moe Tucker, and Nico as their core members — with Doug Yule joining up later on — The Velvet Underground was associated with Andy Warhol, who managed them and contributed the famous banana cover art for their first album.

Like many people who will see this movie, I wasn’t around for their ’60s heyday, more than 50 years ago; I first got into their music in a big way after Wes Anderson included several Velvet Underground and Nico songs on the soundtrack to The Royal Tenenbaums in 2001.

Filmmaker Todd Haynes is very good at telling unconventional stories about music, whether inside or outside of the documentary genre. He got his start, famously, with a short, Superstar, that told the story of Karen Carpenter using Barbie dolls. He later directed another film with “Velvet” in the title, 1998’s Velvet Goldmine, which told a fictionalized tale of David Bowie and Iggy Pop (Jonathan Rhys-Myers and Ewan McGregor); Goldmine was notoriously torn to ribbons in the editing room by Harvey Weinstein, but I always had a soft spot for the movie. Haynes went on to make the extremely unconventional Bob Dylan biopic I’m Not There in 2007, which starred six different actors as different versions of Bob.

But Haynes has outdone himself here. This isn’t just a parade of subjects being interviewed on camera, although the surviving band members get to have their say. Instead, there’s a lot of archival footage, much of it still photographs juxtaposed together with others. While there’s said to be very little footage available of the band playing live during their run, we see the musicians playing instruments, and also hanging out with Andy Warhol. We hear a lot of Lou Reed, John Cale, and others speaking in old footage, whether interviews or more candid stuff, while Cale and Tucker are among those who speak on camera.

In addition to that, the documentary offers the band’s fantastic music essentially from wall to wall. You’ll get to hear just about every major Velvet Underground song, most of them from beginning to end. And on top of that, the beginning of “Venus in Furs” plays as a near-constant drone for much of the film, similarly to how the intro of “St. Stephen” was played throughout Long Strange Trip, the Grateful Dead documentary from a few years back. Perhaps the best deployment of the music is Lou Reed singing “Heroin” over a closing montage.

The Velvet Underground premiered at Cannes, before making its U.S. debut at NYFF this week. It will arrive on Apple TV+ on October 15, along with a theatrical release. It continues Apple’s first-rate presentations of music documentaries, having already been the home in the last two years of outstanding nonfiction projects devoted to Bruce Springsteen, the Beastie Boys, Billie Eilish, and the music of 1971. Whether you’re a ’60s veteran or not, this is a first-rate music documentary.