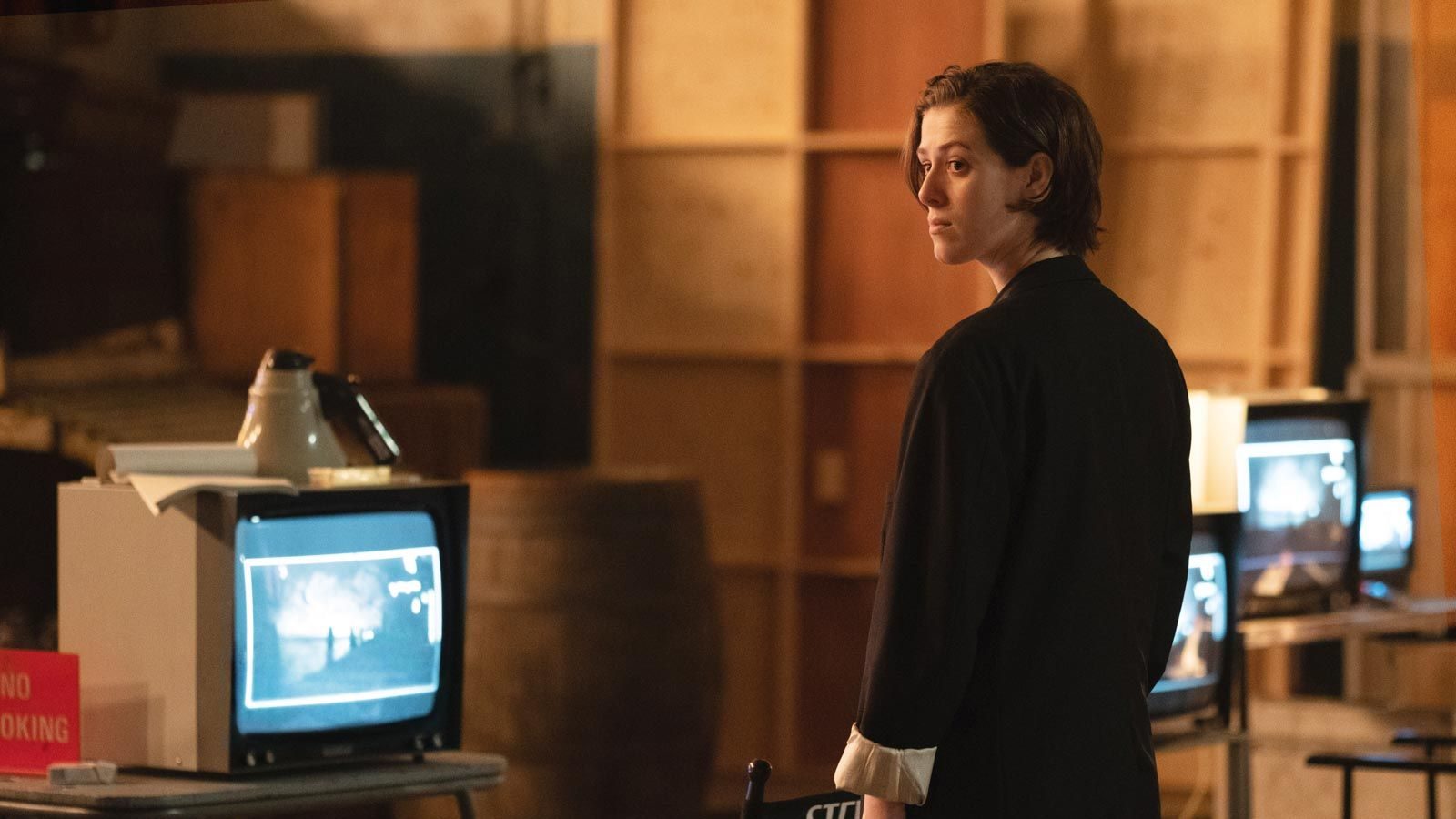 I was never that wild about The Souvenir, which drew mostly rave notices when A24 released it in 2019. It was a notably sour affair, and I never found either the romance or any other aspect of it all that compelling, aside from Tilda Swinton’s performance as the mother of the protagonist, who was played by her real-life daughter.

Now, just two years later, there’s a sequel, which isn’t the sort of film that usually tends to have sequels. The Souvenir Part II continues to follow Swinton-Byrne’s Julie as she continues her career as a film student and aspiring filmmaker, while making a movie about, essentially, the events of the first movie, especially the death of her first love.

The new film, which debuted at Cannes and screened last week at the New York Film Festival, is more compelling and satisfying than the first in just about every way. It grafts the tone of the first film onto the sort of plot that sounds from the description like standard Hollywood rom-com fare but is really much better than that.

Honor Swinton-Byrne once again plays Julie, a young aspiring filmmaker in 1980s London (the specific period has little to do with the film, aside from some fashions, a couple of nods to historic events, and one subtle reference to AIDS.) She’s in film school, while also doing some work with a hilariously snobbish A-list director (Richard Ayoade.) Eventually, she makes her own film, a thinly-veiled exploration of her real-life relationship, just as The Souvenir itself was for Joanna Hogg.

While occasionally visiting with her upper-class mom (played once again by Tilda), Julie fights for her vision for her film, even as her crew gets frustrated with her. Meanwhile, the heads of her university program threaten to cut her off unless she goes back to her original idea of filming a young boy and his family in a small town in England. She’s also exploring the things she didn’t know about her late former lover.

Then, finally, we see the final film itself, which looks very different from what we expect it to. It’s something of a jarring shift, although ultimately one that works, especially with the film’s fine ultimate ending.

The Souvenir Part II will be released in October by A24.