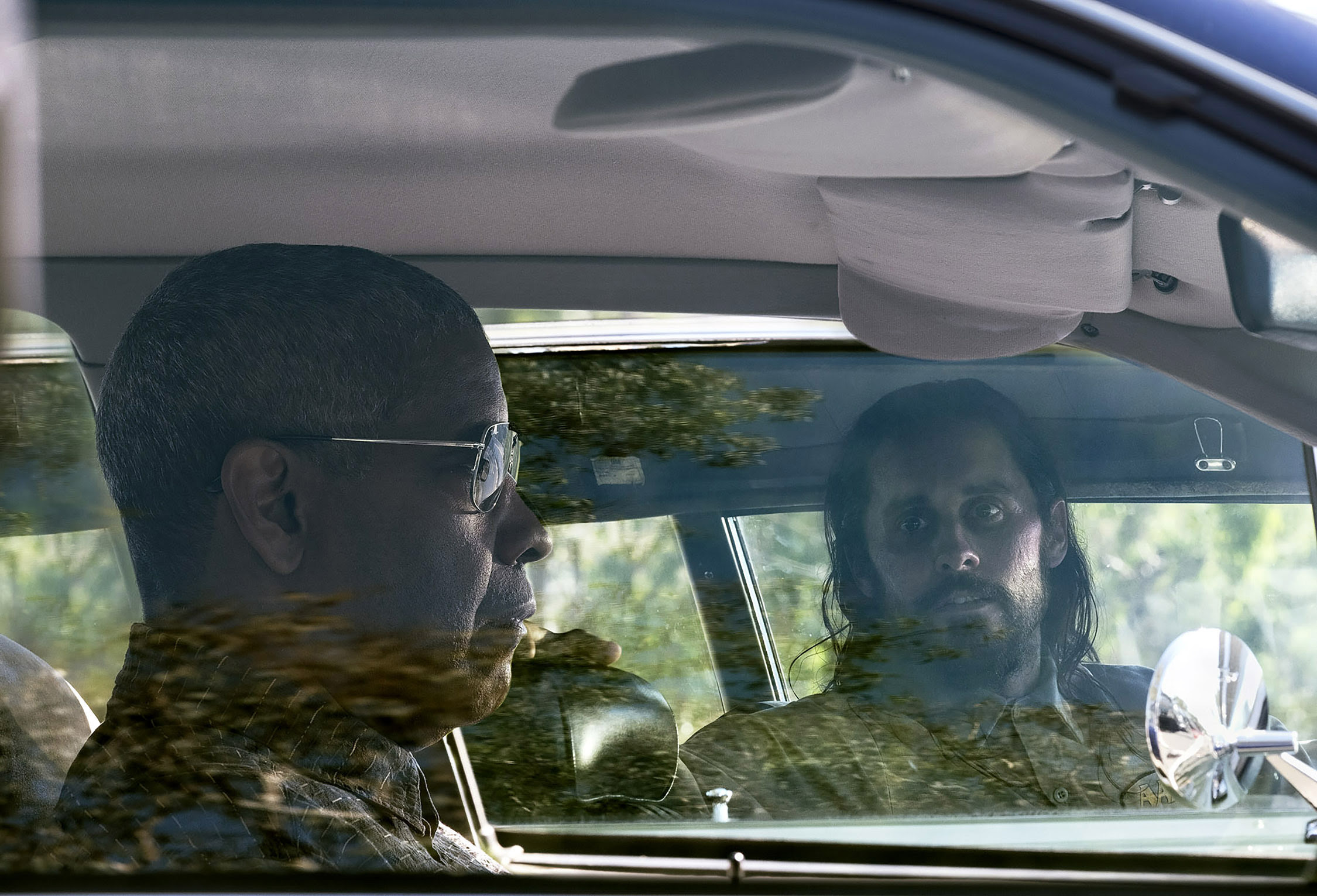 The Little Things casts three different Oscar-winning actors and stuffs them into a shockingly witless serial killer procedural, which accomplishes little besides answering the question about what Se7en would have been like if it were way more boring.

The film, directed by John Lee Hancock, bandies about some interesting ideas at the outset, but it seriously squanders them, especially with a ridiculous third act.

The setup is that there’s a serial killer on the loose in Los Angeles. Rami Malek is an LAPD detective working the case, where he’s assisted by Denzel Washington’s more grizzled cop. He’s a man haunted by a case years earlier, who long ago decamped from the LAPD to work as a county deputy in Bakersfield.

There are quite a few things that go wrong here. For one thing,  the serial killer mystery is just a big nothing- I didn’t care about it for one second. For another, it’s hard to recall another crime movie filmed in Los Angeles that showed the city so unimaginatively.  And most of the film’s ideas, starting with a creepy murder suspect taunting the cops investigating him, have been done much better by other movies, most notably Seven and Zodiac.

For a movie that stars three Oscar winners, the acting isn’t what it should be. Washington is fine, as he segues into the old man phase of his career. But Leto’s turn is just too weird to work.

As for Rami Malek, he gives a bizarre performance in which he speaks in a stilted way that makes him sound like he’s doing a movie-length impression of John Malkovich. This is Malek’s first big role since his award-winning turn in Bohemian Rhapsody, although he also plays the bad guy in the James Bond movie that’s been on the shelf for the better part of the last two years.

The film does offer some welcome turns from such character actors as Chris Bauer, Terry Kinney, Natalie Morales, Michael Hyatt, and Glenn Morshower.

To say the director, John Lee Hancock has had an uneven career would be an understatement.  He’s made inspirational sports movies good (The Rookie) and not-so-good (The Blind Side), and also the bizarre Disney propaganda film Saving Mr. Banks. He directed the entertaining biopic of Ray Kroc, The Founder, although his last film before this one was the forgettable 2019 Netflix movie The Highwaymen.

The Little Things is the first movie to arrive as part of WarnerMedia’s controversial plan to release all of it is 2021 movies both in theaters and on HBO Max. There’s a chance it will drive eyeballs, considering the star power involved, but the movie is unlikely to be remembered as anything other than the answer to a trivia question.