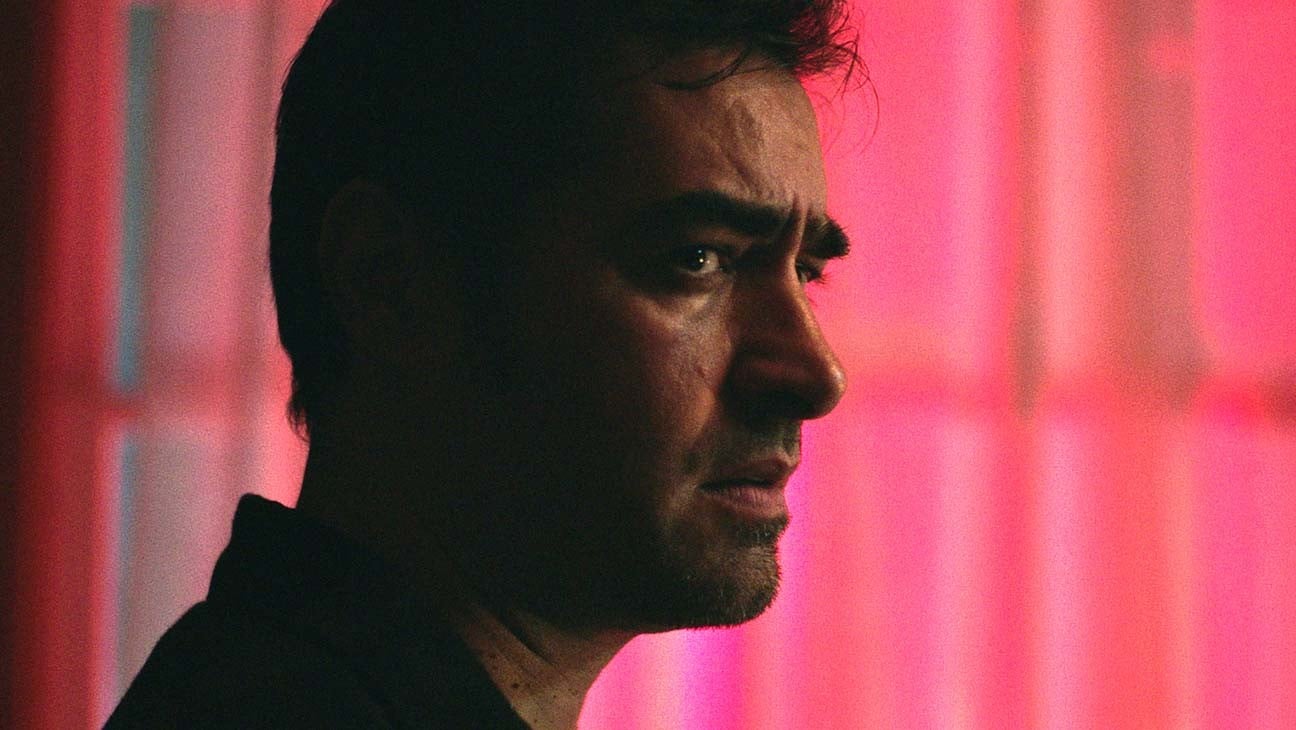 Back in 2020, Kourosh Ahari’s debut feature The Night became the first American-produced film to get a license for theatrical release in Iran since the Islamic Revolution of 1979. The film, a US–Iran coproduction that was made by multiple Iranian Americans and shot in Los Angeles, follows a single married Iranian couple living in the US as they spend a hellacious night in a hotel that may never let them leave. Beyond its historical significance, The Night boasts carefully calculated scares, stylish cinematography, and impressive acting, signaling that it’s one of the best horror films made in recent years.

We’re introduced to Babak (Shahab Hosseini) and his wife Neda (Niousha Noor) during a game night with some of their fellow Iranian transplants living in LA. The group almost exclusively speaks Farsi, even though one of their friends is married to an American woman. They’re playing a game of Mafia, which is crucially a game of lies. While most players are citizens, two are mafiosos, and they “kill” a player each “night,” while the citizens try to identify the mafiosos during the “day.” Babak shows that he’s a skilled deceiver, as he makes it to the end of the game despite being a mafioso, along with one of his male friends. The social event also includes some vodka, and Babak imbibes heartily, despite Neda’s concern that he’ll get drunk.

Despite the fact that he has been drinking, Babak insists on driving the half-hour or so it will take to get home, and Neda can’t as her license has been suspended. They’re also accompanied by their infant daughter, who spent most of the evening sleeping. But a simple trip home ends up taking more than an hour thanks to a haywire GPS system, and Babak heeds his wife’s calls for him to stop driving by stopping for the night at the Hotel Normandie, located in LA’s Koreatown neighborhood. The hotel has a warm brick exterior, but the interior is far more sinister (at least as production designer Jennifer Dehghan and cinematographer Maz Makhani make it look). The bickering couple settles in for a night of good sleep before resuming the short journey, but they’re beset by a young child who runs around the hallways banging on their door and crying out for “Mommy,” even though there are no other guests that night. (Sure.) Later, when Babak goes downstairs to get some water to make the baby’s formula, he runs into a woman that initially seems to be Neda, before he pulls back in fear once he sees her true face.

The Night has plenty of stylish thrills to keep viewers riveted, but it’s the fully realized performances that help elevate it over so many other horror films.

Ahari and his co-screenwriter Milad Jarmooz take their time in revealing who the child and the woman are and what their connection to Babak and Neda are, but the two figures are carefully calculated to have maximum impact on the couple, even if it takes them a while to figure out the connection. The Night uses some of the clichéd techniques of modern horror films like seat-rattling jump scares, but at least in this case they’re warranted as spectral figures harass the couple and bang on their door and from the room above. Once the two figure out what’s going on they make a run for it, but the Hotel Normandie (or the figures haunting them) won’t let them leave.

The Night is a fairly low-budget feature, but it looks far more elegant and sophisticated than it has any right two, thanks to Ahari’s potent direction and Makhani’s elegant use of shadows. It’s surprising that the Hotel Normandie would even allow a horror movie to be filmed on the premises, but the filmmakers make excellent use of its bare corridors and dimly lit staircases. They’re not inherently creepy spaces, but when you’re already on edge they adopt a sinister sheen. At 105 minutes, The Night is longer than most contemporary horror films, but the extra runtime allows the movie’s mysteries to play out gradually and deliberately, allowing viewers to try to figure out what torments the couple for themselves. However, it’s The Night’s stellar cast that truly elevates it above most horror films, where acting skills are often treated as optional. Hosseini is best known for his multiple collaborations with the great Iranian director Asghar Farhadi in About Elly (2009), A Separation (2011), and The Salesman (2016), and here he delivers a performance that ranks with his work in those films. As Babak comes to understand the forces preventing him from leaving the Hotel Normandie, he tries to hide his secret from Neda, even though telling her might be their only way to free themselves. Noor may have the more difficult role, as she has to be the more responsible of the two, but she navigates it without allowing her character to turn into a nag. The Night has plenty of stylish thrills to keep viewers riveted, but it’s the fully realized performances that help elevate it over so many other horror films.

The Little Things is a Relentlessly Mediocre Serial Killer Movie