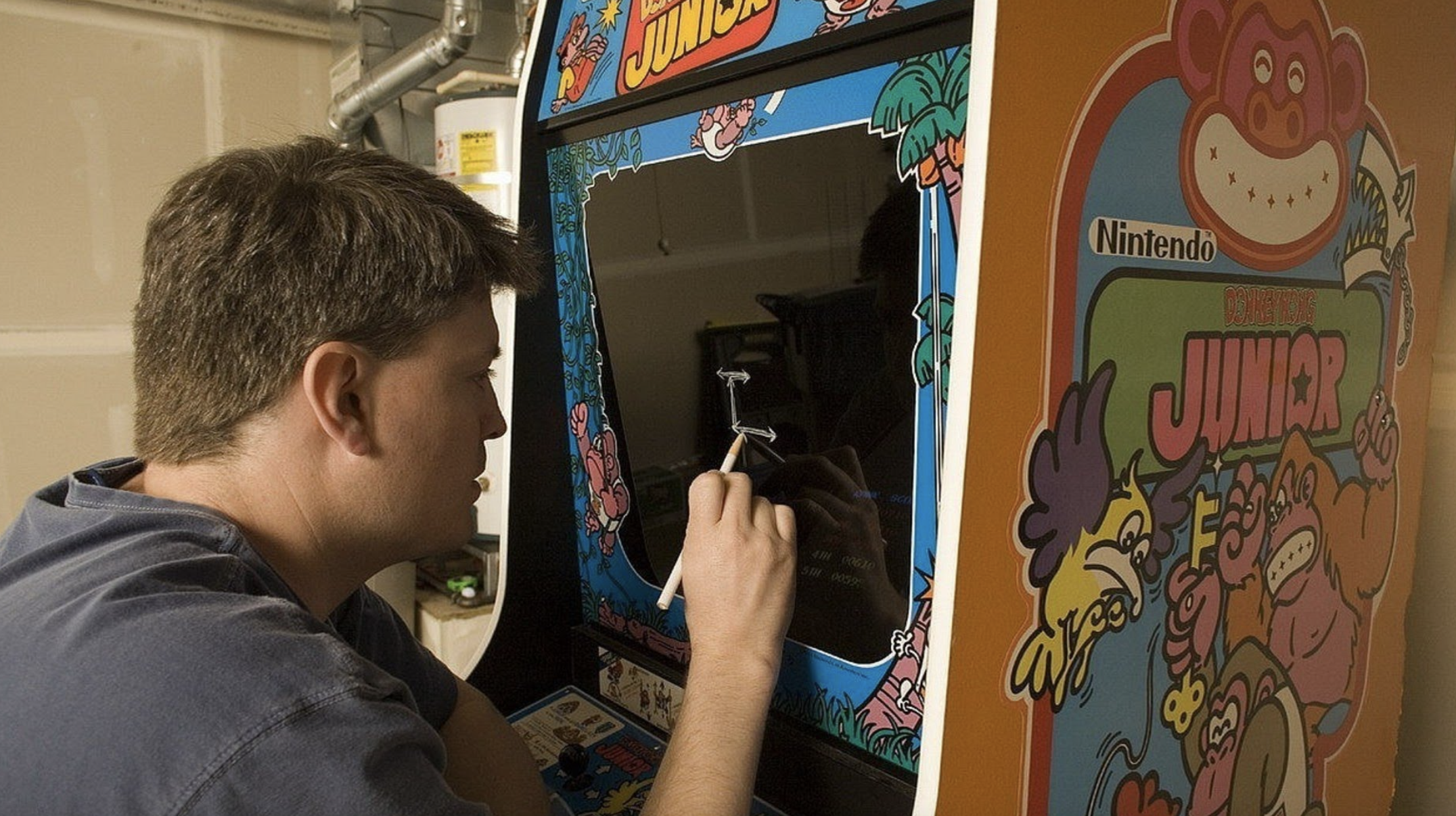 15 Years Later: The King of Kong: A Fistful of Quarters

The King of Kong: A Fistful of Quarters arrived in August of 2007, 15 years ago this week, and it’s one of the great documentaries of the 2000s, one that found a tremendously intriguing story in a weird, insular American subculture.

Directed by Seth Gordon, The King of Kong followed the rivalry between two men, Billy Mitchell and Steve Wiebe, over the world record in the 1980s video game “Donkey Kong.” The film introduces us to some very strange characters, from the unemployed engineer Wiebe to the gamer/pick-up artist Roy Shildt to “referee”/musician Walter Day, to Mitchell, who has something of a malevolent vibe, taken to stating that a dispute he got into over the “Missile Command” high score is  “sort of like the abortion issue.”

Caught in the middle is Twin Galaxies, an organization that acts as the “official” record keeper of video game records.

What’s so wild about this is that these people treat the record in a children’s video game, a game that was decades out of date by the time of the movie’s production, with absolute obsession. There’s not really money in this, nor any interest outside of that small subculture. There are, however, better disagreements over whether “live scores” and or taped ones are more legitimate.

The film doesn’t really condescend to these people and is mostly content to stay out of the way and let these men talk (and play).

My question is, who’s to say that there isn’t some little kid somewhere, who got a score of over 1 million in “Donkey Kong,” without realizing that this competition and rivalry even exists?

Wiebe’s exclamation of “here I am at Funspot, busting my ass,” might be the entire film in microcosm. Is this admirable exuberance, or was it an early indication that there’s something very wrong with video gaming culture? The connection between pick-up artist culture and gamers may have started with Roy Shildt, but that’s certainly not where it ended.

The soundtrack is heavy on theme songs from the inspirational sports movies of the 1980s, like Rocky III‘s “Eye of the Tiger” and The Karate Kid‘s “You’re the Best,” and the referee character at one point compares the rivalry to those of Mickey Mantle and Roger Maris, and even Heckle and Jeckle.

The film did have lots of influence; one of the final episodes of The Shield, in a homage to the film, was titled “Possible Kill Screen.”

Seth Gordon made the film in 2007, and soon after segued into very different work, including the middling and less-than-middling Hollywood studio comedies Four Christmases, Horrible Bosses, Identity Thief, and the big-screen adaptation of Baywatch in 2017. His only documentary directorial credit after The King of Kong was the 2010 Freakonomics adaptation, although he’s been involved as a producer in documentaries about Mitt Romney, 3D printing, and Bill Nye.

Of course, one big change in the last 15 years is the rise of esports, which is a very different type of gaming competition: It’s much slicker, uses more modern games, and is dominated by much younger people than the amateur middle-aged men at the center of The King of Kong.

The King of Kong is available to watch in full on YouTube.

Return To Seoul: An Enigmatic Journey of Discovery