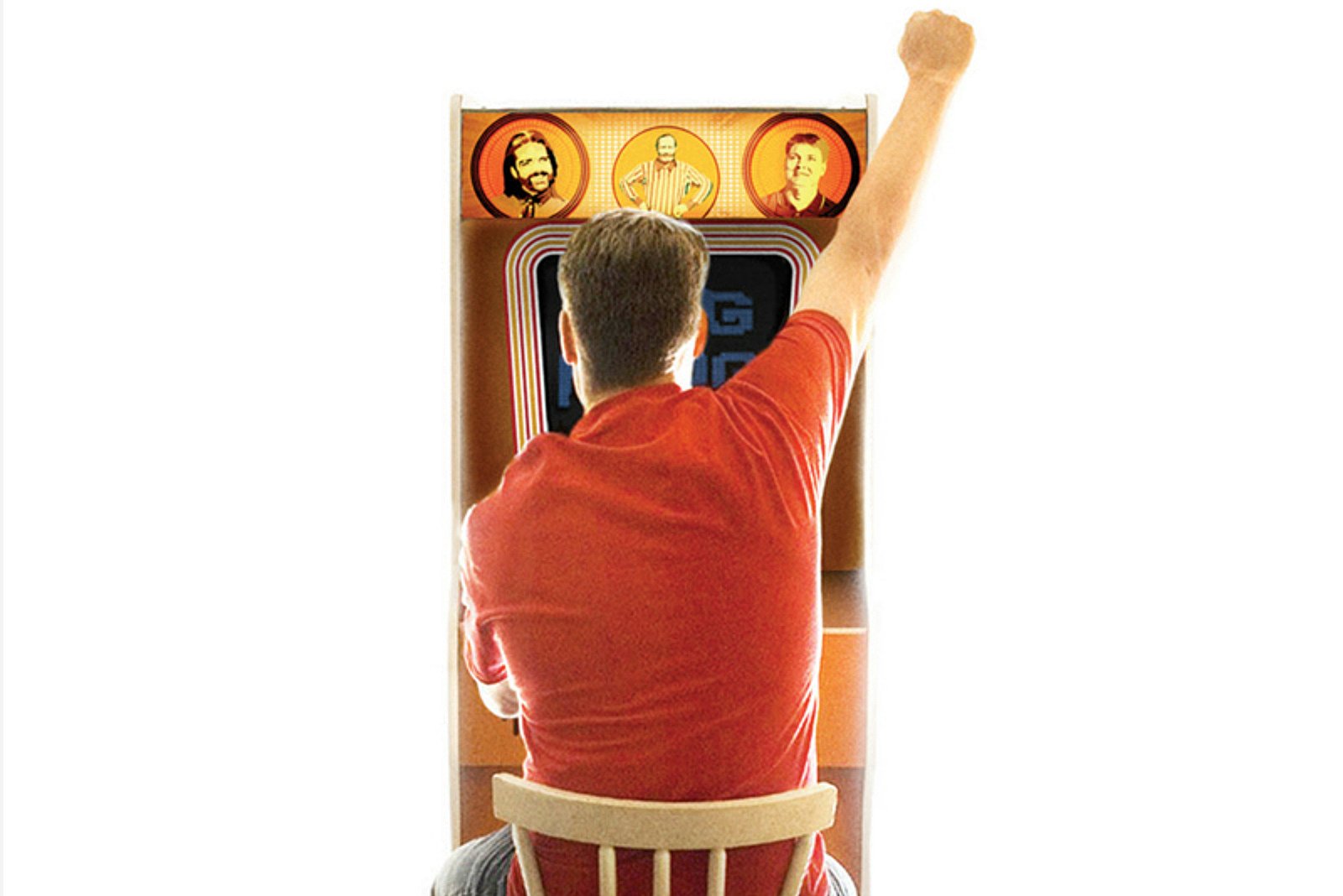 The King of Kong, 10 Years Later

When The King of Kong originally premiered at the Slamdance Film Festival back in January of 2007 (though it wouldn’t be released theatrically until August 17th), it was not under some cloud of critical acclaim or at the crest of a wave of hype. No, the film – like its subject, Steve Wiebe – came from humble beginnings.

Today, however, The King of Kong is a well-respected and fondly-remembered documentary about drive, obsession, ambition, and prowess. It is also one of the first films set amid the world of gaming to receive near-unanimous acclaim from the critical community. Though this assertion – like the claim to fame of its other subject, Billy Mitchell – is a bit of a dubious honor, being that it’s a documentary rather than an adaptation allows it to still boast a certain weight regardless.

What The King of Kong is most memorable for, however, is the story it tells. In spite of the low stakes, with the ultimate conflict being who rightfully owns the honor of the all-time top score to the 1980s arcade game Donkey Kong, the way that the struggle for this title manifests itself between Wiebe and Mitchell is what makes the tale so compelling.

In the cutthroat world of Donkey Kong,
only one can rule.

There’s a real Rocky feel to the relationship between Steve Wiebe and Billy Mitchell, some of which is earned, and other elements of which may just be careful editing. Either way, it isn’t difficult to draw the parallels. Wiebe is a lovable loser with a whole host of problems: he’s unemployed, middle-aged, and –outside of his obsession with Donkey Kong – he doesn’t appear to have a whole lot going for him. This is essentially his “one last shot.”

Meanwhile, Mitchell is a cocky showman. His ego is always prevalent, and his persona is so animated that one can’t help but be turned off by him. In wrestling parlance, he’s a natural heel. He also appears to be a success at pretty much everything he attempts, including arcade games.

The dynamic between these two very different men is the fuel that drives the film through all of its twists and turns. Notably, Seth Gordon and Ed Cunningham shot over 300 hours of footage over the course of their development of this particular story, and the feud between Wiebe and Mitchell became the obvious centerpiece amid all of it. Aside from the personal stake, this gives the story, there are more reasons that one might suspect for that slant. I’m not about to start bandying about government conspiracies of lizard people and gray men, but let us just say, to be clear, that authoritative institutions are often suspect when it comes to the notion of corruption.

Enter Twin Galaxies. Founded by Walter day in the ’80s, Twin Galaxies would go on to become the de facto authority for authenticity and recognition in arcade gaming scores. The way this ties into the narrative as it unfolds is due to Mitchell’s close association with Twin Galaxies. A longtime friend of founder Walter Day, Mitchell’s close ties call the trust of the whole organization into question as the story goes on.

You see, when Wiebe finally beats Mitchell, he submits his score via videotape. When Mitchell disputes the video, Wiebe offers to demonstrate the score live, which he does, only to be supplanted by a last-minute videotape submitted by Mitchell. Are you seeing the double jeopardy here? Though Wiebe is eventually recognized by Twin Galaxies for his achievement (and a film-ending coda asserts that he did eventually take the title at last), the experience of witnessing the struggle leaves the viewer suspicious and angry, with something of a bad taste in their mouths, even as the long-anticipated goal is achieved at last.

The depth and breadth of emotion that director Seth Gordon manages to pull from such a seemingly vapid topic are very much to his credit, and 10 years later, though garnished by a certain layer of controversy, The King of Kong remains a successful, worthwhile, and even vital piece of the gaming community. If you haven’t seen it yet, you owe yourself a watch – and if you have, it might even be worth a second look.