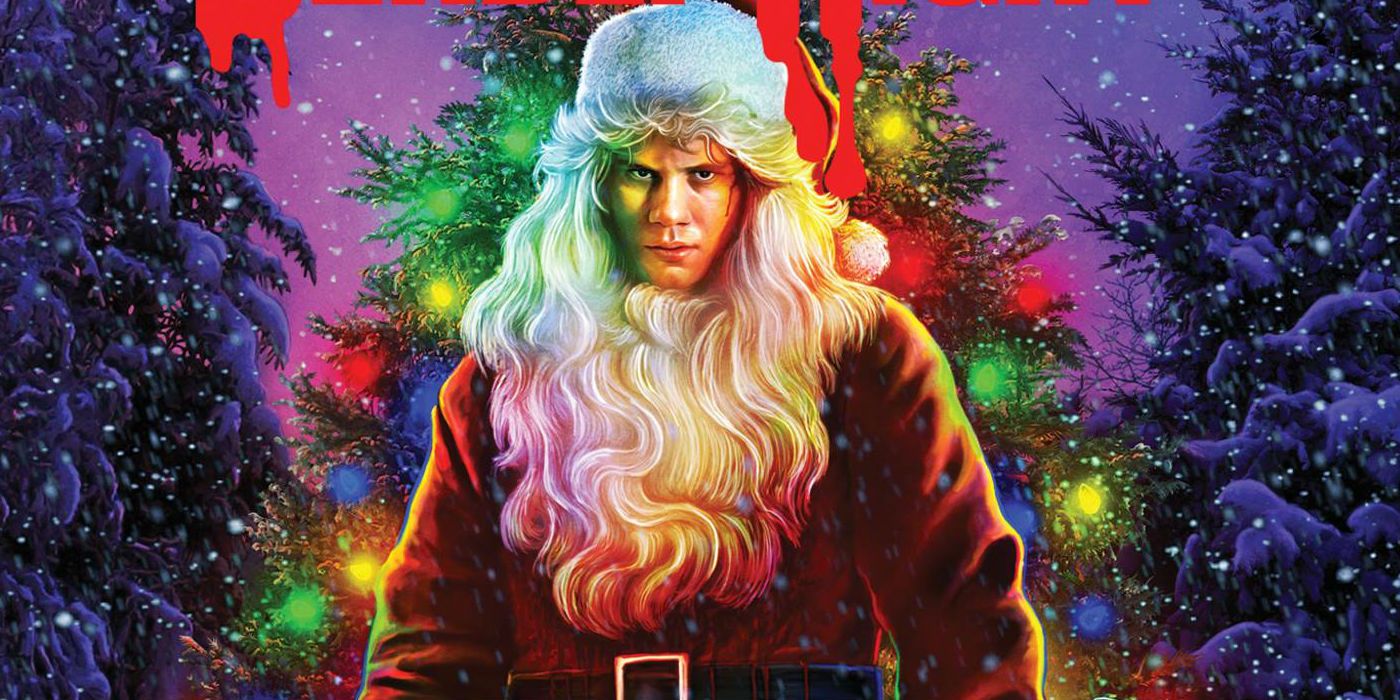 You’ve made it through Halloween, now try and survive Christmas

Shocking… disturbing… The movie they tried to ban.

Santa Claus takes “naughty or nice” to new levels when he goes on a killing spree on Christmas Eve.  After little Billy is traumatized seeing a killer dressed as Santa Claus massacre his parents, he develops more than just an aversion to Old Saint Nick – he sees blood.  When a nun forces him to sit on Santa’s lap, Billy violently attacks him.  The events take a turn for the worse when an adult Billy finds himself wearing the Santa suit and goes insane, slaughtering every naughty person he can find.  So is the premise of Silent Night, Deadly Night – the controversial 1984 film which was pulled from theatres for its sadistic representation of a child’s icon.  Although the film has its share of macabre killings, it’s comical to see ruthless nuns force Santa Claus on a boy who is clearly devastated.  Interestingly, Silent Night, Deadly Night was only protested for tarnishing Santa’s reputation and not the Catholic Church. Indeed, these nuns require a course in sensitivity – but I digress.  Silent Night, Deadly Night is a guilty pleasure that should appear on your holiday viewing wish list.

Rare Exports, A Christmas Tale— a Delight for Any Christmas Cynic