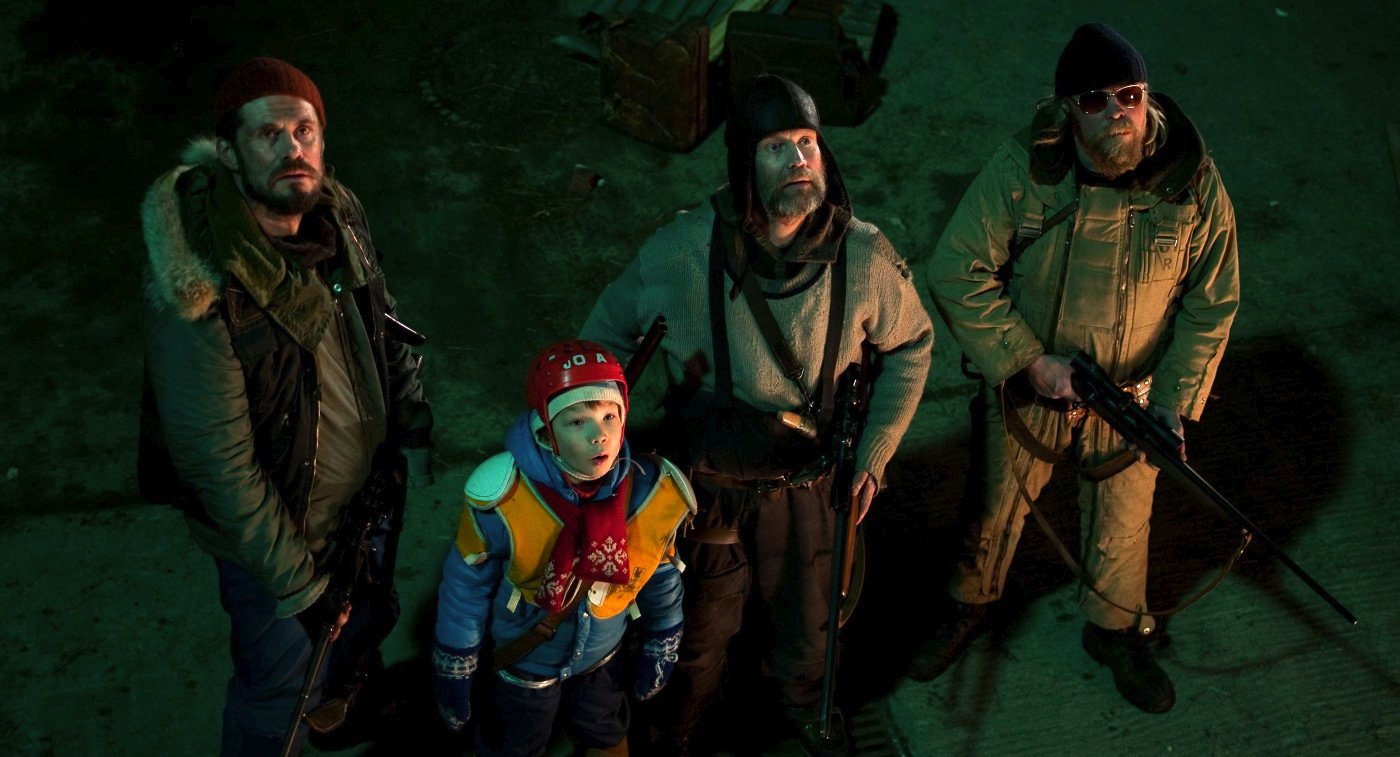 Every once in a while, a filmmaker will get the idea to explore the seedier side of the holiday season. Bob Clark’s Black Christmas, from 1973, might have been the first, and might still be the best, countering the idea of the Christmas homestead as a place of peaceful, communal gathering through a particularly depraved twist. Since Clark’s movie, other cinematic attempts to send up Christmas have tended either towards the openly horrific (the Silent Night, Deadly Night flicks, the Black Christmas remake) or the lightly satirical (Christmas Vacation, and another Clark movie: A Christmas Story). Finland’s Rare Exports: a Christmas Tale falls somewhere in between, opting to conjure up a sinister new vision of Santa Claus (albeit one with its roots in Finnish popular culture) but retains a basically friendly sensibility even as it threatens to descend into genuine horror.

Legend tells that Finland’s Korvantunturi mountains are home to Father Christmas himself – but as Exports would have it, that’s more of a threat than just pleasant local color. Young Pietari (Onni Tommila) is acutely aware of the looming danger and is attempting to stir as little trouble as possible in the days leading up to Christmas, lest he be kidnapped and boiled alive by the malevolent spirit. His gruff father, Rauno (Jorma Tommila), pays no heed to Pietari’s fears but does find it odd when a tea of American researchers show up nearby on some kind of mysterious excavation. After an unseen threat slaughters the village’s reindeers – and threatens their bottom line – Rauno springs a trap for the unwanted intruders, and a strange, bearded figure winds up caught inside. It seems to react only when a child is nearby.

The first 45 minutes of Rare Exports, or so, are a delight for any Christmas cynic, teeming as they are with counterintuitive menace and dark humor. Scorn is leveled at the “Coca-Cola” conception of Kris Kringle, and a few grisly images seem to promise a yuletide bloodbath for the ages. Unfortunately for those with truly macabre tastes, the movie turns out to have more in common with early Jean-Pierre Jeunet (Delicatessen, City of Lost Children) than with the holiday-themed horror flicks of years gone by, lumbering as it does from one outlandish idea to another without ever quite delivering on the darker corners of the establishing portion. Depraved or otherwise, it’s fair to say that viewers who are told of a giant, horned, possibly pedophilic Santa Claus probably want a bit of follow-through. Neither family-friendly nor truly subversive (despite a rousingly cynical ending), Rare Exports is a peculiar film that’s found mainstream acceptance worldwide, perhaps a sign that any film that dares tweak the tired conventions of holiday mythmaking – even if it winds up a little lacking – is a welcome one.