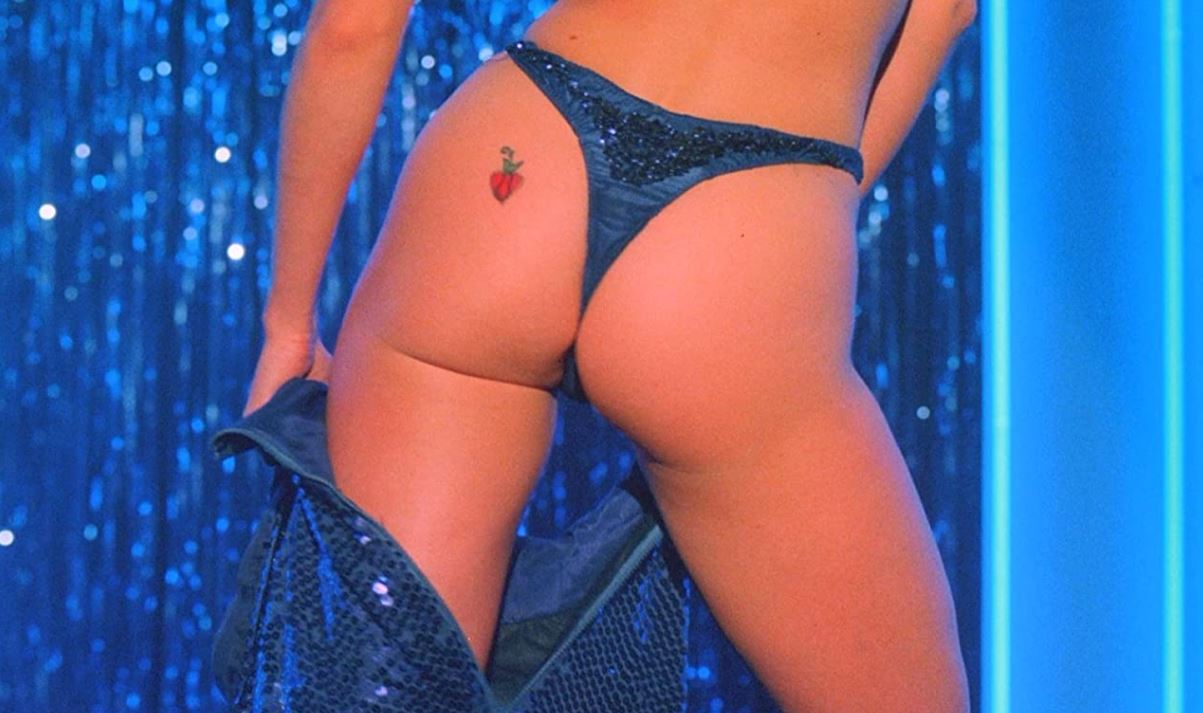 Fear City is the murky answer to Taxi Driver

New York City holds a large cinematic history of being a hotspot for noirish sleaze, a stage for a morally ambiguous society held together by a justice system without empathy or remorse. The playground was manifested in Martin Scorsese’s Taxi Driver as a window to the subversive end to the American Dream, a place underneath the hopeful symbols of the Empire State Building and the Statue of Liberty. The apocalyptic mood of Scorsese’s revelation was transplanted into the works of Abel Ferrara, a Bronx-born local whose early focus on the deep evils of his immediate landscape labeled him a mainstay in exploitative film. After The Driller Killer (1979) and Ms. 45 (1981), Ferrara continued his narrative strength of depicting the consequences of homicidal justice-seekers with Fear City, regarded as a relative failure due to its mainstream compromises without mainstream appeal. Nonetheless, Ferrara’s transitional work still manages to translate, from a mind of schlock-aesthete, an answer to Taxi Driver as well as a foundation to Ferrara’s more self-serious works.

Nicky (Jack Scalia) and Matty (Tom Berenger) co-run Starlite, a business guised as a talent agency to procure strippers for Manhattan’s neon-lit clubs. Their business runs as smoothly as a stripper enterprise can: the girls treat them as celebrities, the club owners offer them respect, and vice cops are usually out of sight. However, a social justice vigilante (John Foster) soon begins stalking the strippers after their working hours, using his martial arts prowess and blades to either maim or kill his suspects. With crime now looming around Starlite, vice cop-turned-homicide detective Al Wheeler (Billy Dee Williams) investigates the company’s connection to these incidents, then suspecting a rival stripper business until its girls become targets as well. Fearing his ex-girlfriend Loretta (Melanie Griffith) might be on the killer’s hit list, Matty seeks approval from mafioso Carmine (Rosanno Brazzi) to enact revenge upon the pseudo-justice-seeker. Channeling his past as a controversial, wild boxer, Matty must face off against the wrongdoer and in extension, his past.

It may sound like rote and garish exploitation for Ferrara, whose explosive voice helped bring the genre to the mainstream in the 80s, yet Fear City seems knowledgeable about the genre it finds itself placed in, hovering on the moments other films or directors may shy away from, presumably because their point had been exhibited. Instead, the young Melanie Griffith’s stripping sequences are left extended, a celebration of her young body until a cut provides a response in the animalistic behavior of her audience, aroused in a symphony of sexual attention. These moments lack a sort of verisimilitude — the young men in their greasy plain 80s attire and thick facial hair resembles something of a sweltering football stadium if the seats were filled with cheap porn actors.

Discussions of whether or not The Wolf of Wall Street revels in its party imagery and wanton nude celebrations while it attempts to condemn that imagery still rages on, yet the film is made by Scorsese, a familiar moral figure who we may give the benefit of the doubt in those circumstances. Ferrara — his first feature director’s credit being from 9 Lives of a Wet Pussy – comes from a porno aesthete, his exploitation much less straightforward as the genre invites sexual and violent thrill-seekers to attend the screening. Within certain shots, usually depicting intimacy as Loretta makes out with her lesbian lover Leila (Rae Dawn Chong), Matty rubs chopsticks against Loretta’s lips, and as Loretta embraces Matty in the back of a police car, the film quality drops to early video and mere pixelated shadows come to play. Many of these scenes were reshot to provide a television version of the film as Ferrara’s production team were uncertain about his large-budget erotic thriller; however, the sleazy video and toned-down “for television” acting provide an accented, self-aware representation of the genre and its roots. Our vision of breasts and blood are left uninhibited but the kissing and connecting are practically censored — less a statement of giving the audience what they want and more of an opportunity to make the reaction shot of the audience that much more striking. Ferrara has not condemned the genre he loves to work in, but knows where it may falter and where he may have the opportunity to reinvent it. There is little to want in the ugly sweat of characters, bathed in the red neon as if a mix of blood and garbage nectar.

Ferrara’s now clear exploration of trash as a mode of communication allows him to build from this foundation and present a New York as diametrically opposite to Woody Allen’s Manhattan as possible while keeping its spirit within the same borough. Fear City‘s streets were shot in Los Angeles, yet their evocation is something more mythic than either city — rather, an anti-wonderland populated by strippers and run by whoever pays the most for them. It would be difficult to fully extrapolate a feminist reading in favor of Fear City; its female leads garner little screen time and are present only in context of their male counterparts, yet once again the film seems aware of this. The men are contemptible for their language indicating possession of the girls and their territorial claims are childish in comparison to conversations about their pasts, hopes, and desires. Then why not root for the assassin, the urban terrorist who seeks to dismantle their industry from the ground up? He is presented as a misguided Travis Bickle — where Travis would take out the men responsible for the savage fate of the women they control, Fear City‘s killer targets the women for their personal attitude to vice (and, by extension, the previous set-up of the misogynistic men in control directs our attitude toward the killer as the real antagonist and not merely an anti-hero). His journal, divided into chapters for his murders and shares its name with the film, speaks of removing the whores from the city as an act of purification. His moral standing roots itself in religion, but his idols are only present in the posters of the human body littered in his apartment — his dedication to physical perfection is perhaps what influences his stray from and eventual destruction of corporeal vices.

Matty’s channeling of his past boxing skills, having previously killed a man in the ring, allows him to physically best the killer in a tight, swampy alleyway, ending the vigilante rampage and reuniting him with Loretta. Their relationship, as they gather themselves in the film’s last intimate moment, is no longer one of business and ownership, but finally on equal standing. The vices of New York continue without resolution, especially from characters whose personalities are focused upon money and control, yet the conflict of Matty’s haunted past and the killer’s moral ambiguity leaves Fear City in more of a state of uneasiness than filth, a tone Ferrara would carry with him into his masterpieces of the 90s that celebrate maturity in exploitative themes and drive their evils until fully exhausted.

Crime Story is one of the Greatest TV Pilots Ever