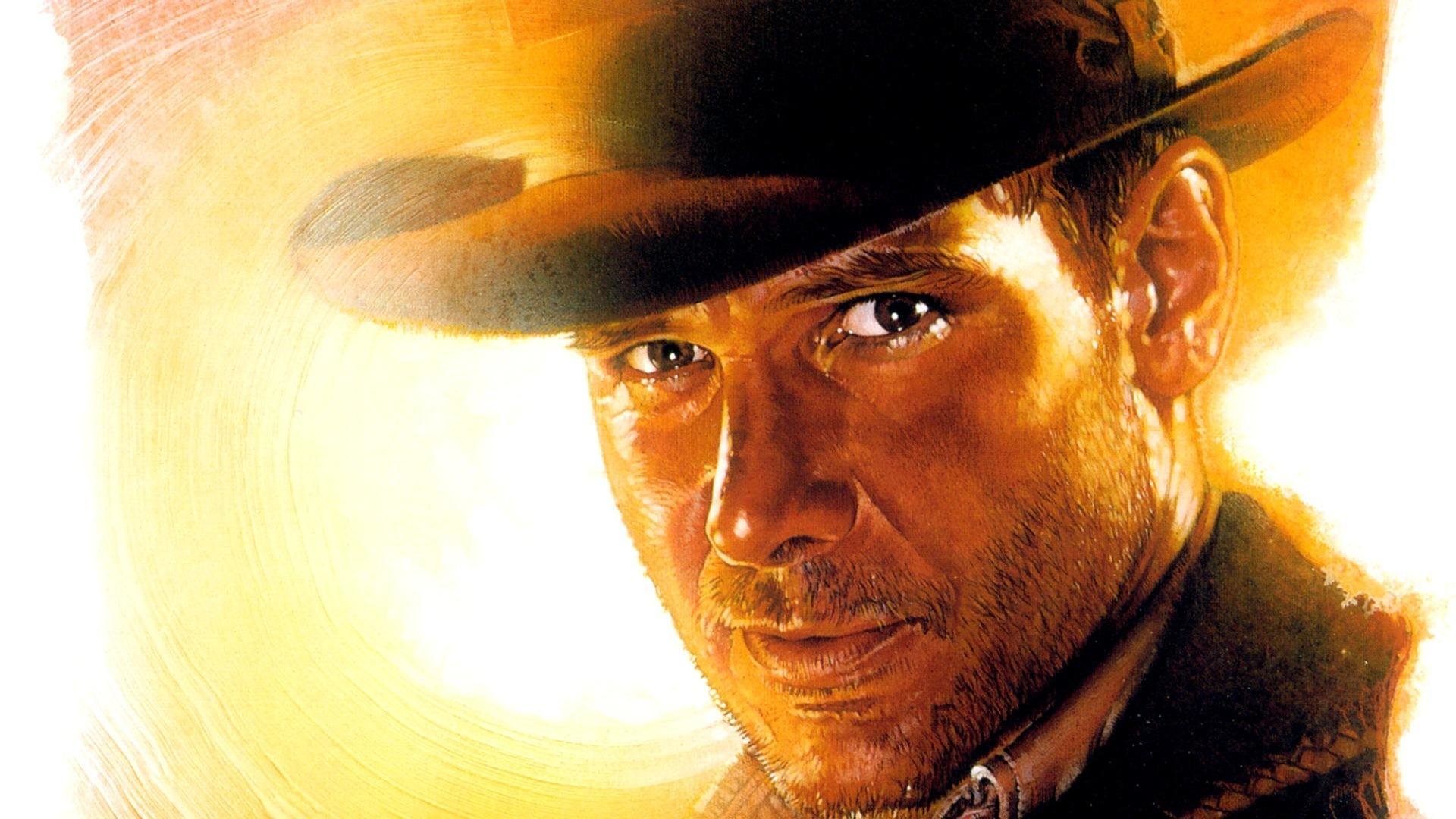 I grew up in a house that somehow was both in the center of a small Laurentian village and in the middle of the woods. That might be a slight exaggeration  – the woods proper really started on the other side of the Simon River, but our house was surrounded by trees. And I wasn’t just surrounded by trees, I also grew up surrounded by films.

My Dad worked for the National Film Board, starting just before I was born and retiring in the mid-1990s. As a kid, every Saturday night, he would set up a 16mm projector and a movie screen on our porch and play films from the NFB’s library. There was an open invitation for our neighbours to come watch and everyone in the village came by – at one time or another. We watched short films and features; live-action and animated; documentaries and narrative fiction; colour and black and white; silent films and films with sound. I learned that they were all part of the grammar of film – no approach was better or worse than any other. The only value judgement was whether the approach was the best one to tell that story. Valuing silent over talking or colour over black and white was like valuing Margaret Atwood’s novels over Alice Munro’s short stories.

My Dad taught me how to run a 16mm projector years before he taught me how to ride a bike (and with more success). In his defence, at the time it seemed obvious that our promised jet-packs would make bicycles obsolete, while we would always need to be able to project films. As young as 6, I would accompany my Dad to meetings of Women’s Auxiliaries or Lion’s Clubs, and I would run the projector like his little trained monkey, while he explained what they were about to see or what they had just seen.

I was an amateur projectionist for at least two years before I ever set foot in an actual movie theatre. The first movie that I ever saw in theatres was Bambi when Walt Disney reissued it in 1975. From the safety of adulthood, it is sometimes easy to forget how terrifying the Walt Disney films always were – universes filled with dead or missing parents and evil forces that seemed invincible. I was one of the kids – I am one of the kids – as Stephen King described in Danse Macabre, “who still have complexes over Bambi’s father getting shot by the hunter and Bambi’s mother getting crisped.” While most Walt Disney films had absent parents, Bambi was the first one to show the parents being killed onscreen. Scary enough for any kid, but when your home was surrounded by trees, that forest fire was especially terrifying.

Driving home with his emotionally shattered son made my Dad skittish about taking me back to the cinema, so it was my Grandmother Nan who took me to my next theatrical film, to the film that 1975 summer that created the idea of the summer blockbuster film: Jaws. If Bambi threw me for a loop for a day, Jaws shattered me for much longer. I religiously checked the Simon River for sharks before swimming for a year after seeing Jaws. (When I finally stopped, having figured out that sharks don’t swim in fresh-water rivers, my Mother was kind enough to describe piranhas to me.)

In the fall of 1979, my Dad was transferred to Halifax, so the whole family packed up, me, my Dad, my Mom, my three sisters, our collie, and our cat. Within a day of moving into our new 4&1/2 apartment, a neighbourhood kid, tired of waking up every morning at 5 AM, had passed on his paper route to me. It was the first time that I had money of my own and that meant I could go to the movies as much as I wanted (and buy comic books, but mostly watch films.)

I may have watched a lot of films, but I didn’t really make critical choices. I drifted to whatever film the neighbourhood kids wanted to see, whether that was Popeye or Flash Gordon or Road Warrior. The first film that I made a critical decision to see; the first film that I went to see because of the director (Steven Spielberg who scared the crap out of me with Jaws and taught me about obsession with Close Encounters of the Third Kind!), the writer (George Lucas of Star Wars and Lawrence Kasdan who wrote Empire Strikes Back!!) and the star (Harrison Ford – Han Solo!!!); the first film that I had to see the day that it opened come hell or high water; the first film that I paid to see again in the theatres and again and again… was Raiders of the Lost Ark.

Let’s face it, I was a lost cause anyway, films were like oxygen to me, without them I would struggle to breathe, but Raiders was the first film that made me study what was right in front of me, admiring the fade from the Paramount logo into the real mountain; Indy’s role as a hero who failed more than he succeeded; the foreshadowing of the snake in the plane; the “travelling by map” trick early in the film that made it possible to gloss over the Nazi submarine trip later on; the way that Spielberg took advantage of happy accidents to make a better film – like Ford being sick on the day that he was supposed to film the sword vs. whip fight, so when Ford said, “Why don’t I just shoot him?” that’s what happened in the film…

In the days before VHS machines were readily available if you wanted to see the R2-D2 and C-3P0 hieroglyphics that your friend had seen, you had to go back and watch the movie again in the theatre and hope to hell that you didn’t blink at the wrong moment.

I was borderline obsessed with Raiders. That summer, I would go to the theatre at least once a week, study intently the choice of films that were playing and then buy a ticket for Raiders. The day that it finally stopped playing was a dark day until it was announced that the Scotia Square cinema had finished its long-awaited refit from a 35mm projector to a 70mm projector with Dolby sound and the first film that they were going to play was Raiders of the Lost Ark! Making Raiders the only film that I watched on its Opening Night on two separate occasions.

With Jaws, Steven Spielberg taught me the power of fear, but with Raiders of the Lost Ark he taught me how to analyse film, how to look at a film and not just enjoy it, but to understand why the film worked or didn’t. In studying Raiders, I learned to study film and for better or worse, I have been doing it ever since.