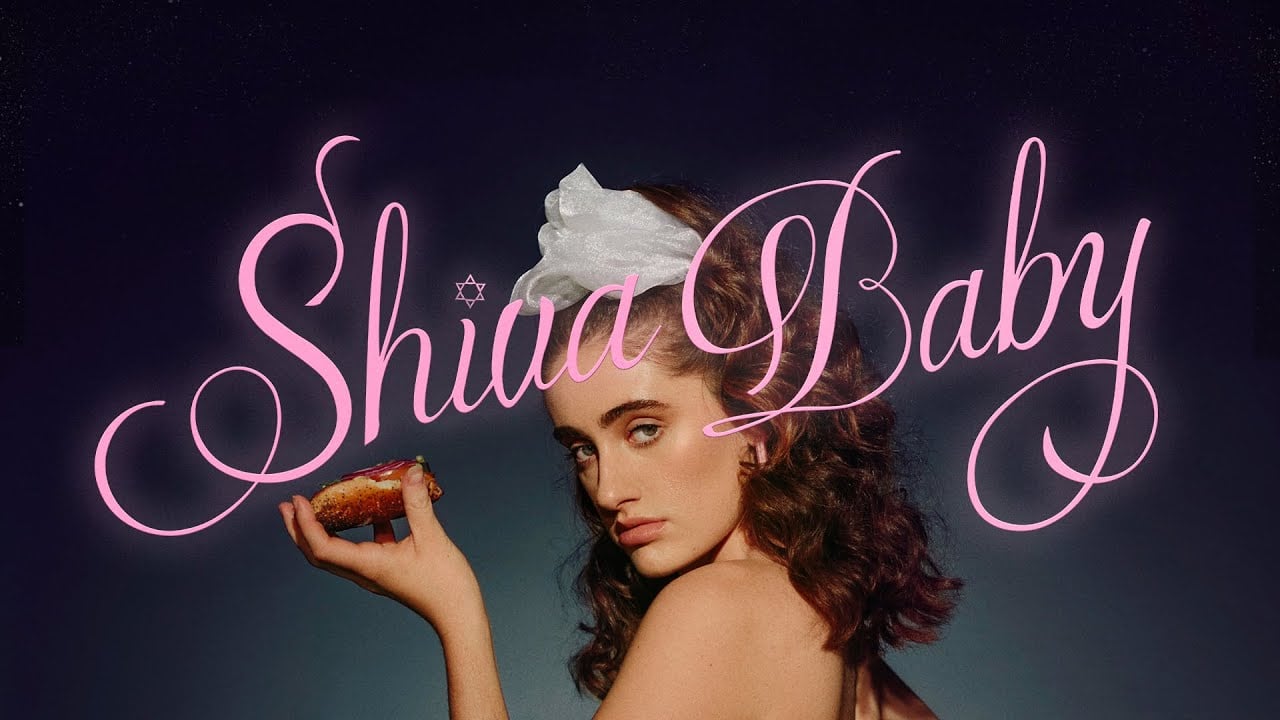 Between the Safdie brothers’ Uncut Gems in 2019 and Emma Seligman’s Shiva Baby in 2021, it’s been quite a golden age for consistently nerve-wracking movies about Jewish people.

Shiva Baby, directed by Emma Seligman and adapted from her previous short, drew positive notices at the online South by Southwest and TIFF festivals in 2020, and later hit the Jewish and LGBTQ+ film festival circuits (I first saw it last November at the virtual Philadelphia Jewish Film Festival, where it won an award). It finally gets a release this week and is worth seeking out.

Uncut Gems was about the anxieties of which way a wager’s going to go, and of a character juggling a dozen scams at the same time. Shiva Baby is about something lower stakes but arguably even more anxiety-inducing- an afternoon in close quarters with a houseful of your Jewish relatives, especially when you’re trying to keep a secret or two.

Shiva Baby stars Rachel Sennott as Danielle, a college student in her early 20s who’s struggling without much of a career path. Bisexual, Danielle is in a sugar daddy/sugar baby relationship with an older man (Danny Deferrari), but also has unfinished business with her high school ex-girlfriend Maya (Molly Gordon.)

The film, which is set somewhere in the New York suburbs and unfolds nearly in real-time, has Danielle attending a shiva following the death of a distant relative, along with her parents (Fred Melamed and Polly Draper) and numerous other family members. Everyone who meets her demands to know about her career and relationship statuses, to which she has no good answers.

And that’s before the ex-girlfriend shows up. And the sugar daddy- who arrives with his wife (Glee veteran Dianna Agron) and their baby. Because beyond all the other complications, nothing adds to a long day of awkwardness quite like a crying baby.

Shiva Baby resembles something of a door-slamming farce, only with discomfort the primary emotion rather than comedy. There are a few low-key laughs, but mostly it’s all very, very uncomfortable.

The performances are all wonderful, especially that of Sennott, also now currently seen on the sitcom Call Your Mother, and convincingly playing a Jewish part despite being of Italian descent (Agron, who is Jewish, plays the cast’s only gentile.) She’s playing a unique type, that of a queer Jewish millennial, that the movies haven’t seen much of before. And first-timer Seligman’s direction is assured, making the cramped house into a fine location, with quickly established spatial continuity.

I’m not saying you have to be from a large Jewish family to enjoy Shiva Baby, but it certainly helps- and depending on what type of family, it possibly hurts.