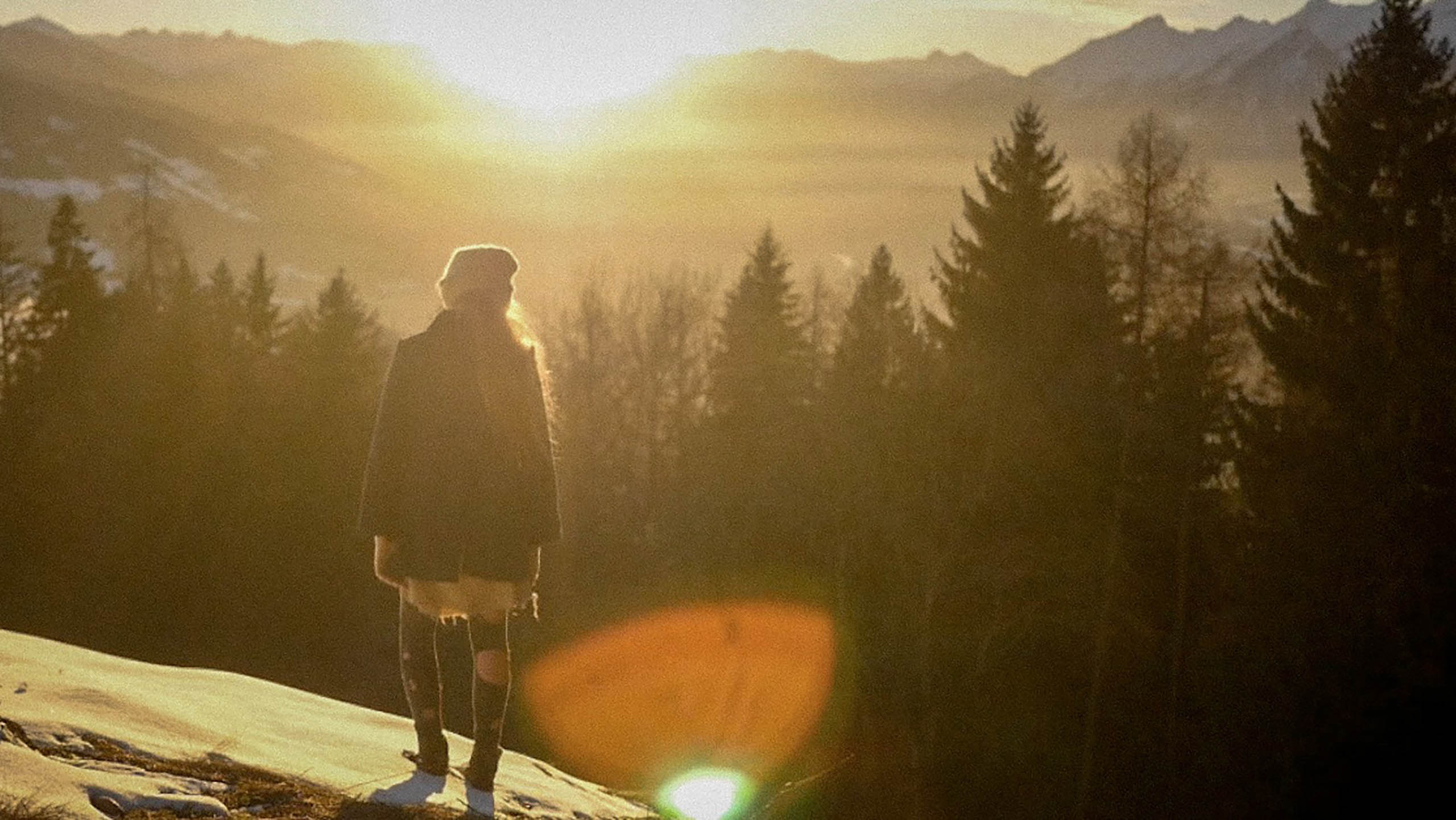 In Misha and the Wolves, director Sam Hobkinson investigates the case of a woman who lied about being a Holocaust survivor. His fast-paced documentary takes cues from the current vogue of true-crime documentaries, and his tone would have worked as well to tell the story of a murderer as a serial fabulist. It’s an often-compelling film, but some viewers will be left wishing Hobkinson had delved deeper into the mind of his title character, who refused to be interviewed.

In 1997, the Belgian émigré Misha Defonseca published Misha: A Mémoire of the Holocaust Years, describing her astonishing childhood in which she set out on a solitary trek from Belgium to Germany in search of her parents, who had been deported and, she later learned, died in the death camps. The book had slow sales numbers in the US, which weren’t helped by Defonseca dropping out of a television segment for Oprah’s book club that would have guaranteed her hundreds of thousands if not millions in additional sales. But the European publication of her memoir and subsequent global translations helped make it a hit and made her an in-demand interview subject. The only problem was that almost nothing in the book was true.

Defonseca, who was born Monique de Wael in Belgium in 1937, had invented a story worthy of an inspiring movie adaptation (which she got). In her telling, her journey took her all the way from Belgium through Germany and almost to Russia, and during the arduous trek, she was befriended by wolves who treated her as a member of their pack. The unbelievable account also included a scene in which she stabbed a German soldier to death after he tried to rape her. The book was published in 1997, and in subsequent years she sued her American publisher for tens of millions. A decade later, the publisher shared the results of her lengthy investigation, which involved a real Holocaust survivor traveling to Belgium to unearth records exposing Defonseca’s lies. In 2008, she admitted to having made up the story, and the publisher subsequently was able to get back part of the money awarded to Defonseca in the lawsuit.

Hobkinson was clearly inspired by the great documentaries of Errol Morris in crafting Misha and the Wolves. Like Morris, he builds his stories gradually while using insistent scores to suggest the dramatic turnaround waiting in the future. But the most obvious comparison lies in his use of the Interrotron, a device of Morris’ design that allows interview subjects to look directly into the camera while viewing a video feed of the interviewer that’s projected onto a two-way mirror. The interviews were shot amid the pandemic, so Hobkinson did them remotely by speaking on an iPad, but when we see people looking directly at us, they were actually looking at him. It gives the interviews a necessary sense of intimacy, as many of the subjects are opening up about their embarrassment at being duped by a woman they let into their confidences.

Misha and the Wolves has an engaging flow, but somewhere toward the film I kept wanting to know why Defonseca had told these lies for years. There’s a suggestion that she felt great shame at the conduct of her father, a member of the Belgian resistance who gave up the names of other resistance members under torture, but his story isn’t explored enough to be conclusive. Defonseca was eventually revealed to not even be Jewish, which raises the question of how she felt about the Holocaust and the millions of murdered Jews before she ever considered falsely attaching herself to them. Misha and the Wolves seems content to wrap up its story without considering what motivated Defonseca, and it doesn’t even admit that it can’t find those answers. The current true-crime craze has led to a crop of documentaries and overly long docuseries that are so focused on ferreting out the details of various crimes that they fail to explore what motivated the crimes. Hobkinson’s lack of curiosity about his subject ultimately makes Misha and the Wolves a slight film, something that keeps one’s engagement for an hour and a half that will be forgotten by the time the credits have finished rolling.

Sundance 2021: A Glitch in the Matrix Presents the Arguments for Simulation Theory