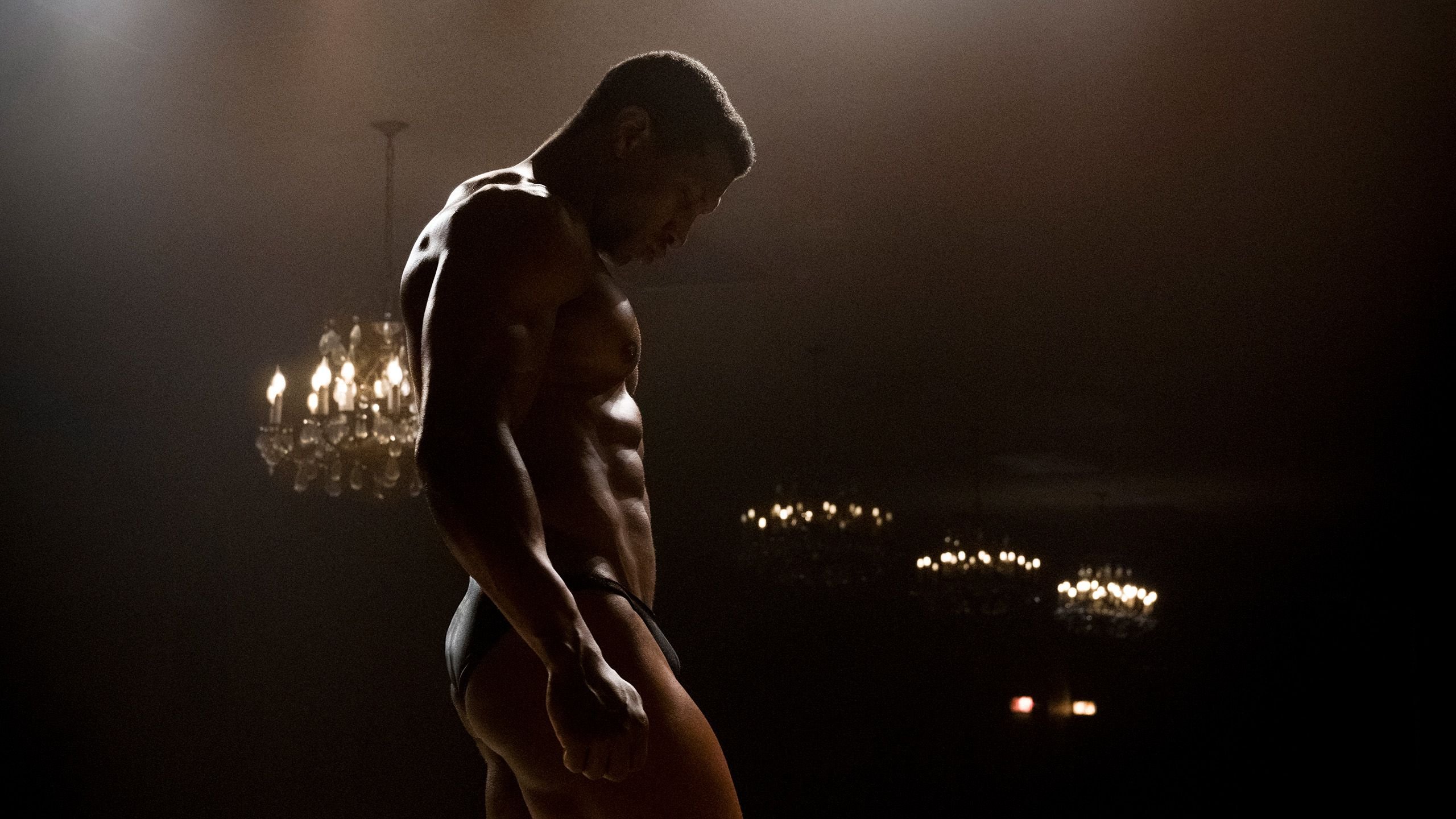 The world of bodybuilding is ripe for caricature, either poking fun at “Gym Bro” culture or fetishizing the chiseled figures evocative of the Greek pantheon. Rarely is the true headspace of a life spent seeking the approval of others captured with an authentic, multifaceted scope. Shedding a somber, melancholic light on the oft-broken people who populate these milieus and the carnivalesque grotesqueries of it all.

Elijah Bynum doubles down on that approach with Magazine Dreams, a quaking mix of Taxi Driver and Whiplash that wades through the festering trenches of a man — borne of rage, enveloped in bracing awkwardness and tragic confusion — fixated on making his life worth remembering in such a hostile, uncaring world.

Jonathan majors, in an unforgettable turn, bound for Oscar glory, escapes into Killan Maddox’s toxic gumbo of self-imposed pressure that ruminates on becoming the hypermasculine ideal, all the while struggling to establish a meaningful human connection. While taking care of his sickly grandfather (A Vietnam veteran whose legacy doubtlessly fuels his fractured sense of masculinity), Killian manically exercises between court-mandated therapy sessions and part-time shifts at the grocery store where he nurses a crush on a fellow cashier (Haley Bennett).

Yet, every facet of his existence is superseded by his savagely safeguarded dream of being a revered bodybuilder, featured in magazines that will latch his sculpted form onto the annals of history. Even the lasting damage he’s inflicting on his body does little to quell his ever-blackening odyssey.

Bynum’s lens — though engulfed in an unrelenting maelstrom of deeply unsettling moments — takes on an objective, non-judgemental perspective that never relinquishes its protagonist’s dignity, even as he continues to ascend the violent stairs of misguided ambition. In protecting this viewpoint, Bynam imbues immense depth and texture into his propulsive character study, rendering it unflinchingly real, tapping into a guttural vein of searing vulnerability that puts audiences through the wringer. Its unwavering commitment to an unfiltered, close-to-the-bone illustration of the “Incel” mindset is both wince-inducing and impossible to turn away from, compelled to see it through to its inevitably harrowing conclusion — resting on each forlorn stare, bead of sweat, and stream of blood that Major’s powerhouse performance is entombed in.

Though it’s not all unadorned filth that pervades the screen. Adam Arkapaw’s gorgeously hued photography rife with walloping blues, deep blacks, and harsh browns creates a cerebral, painterly hellscape of the out of both the unforgiving modernity of America and Maddox’s brutalist mindscape.

Jonathan majors, channeling both the hand grenade and the tortured mind releasing the pin, gives the performance of his career (and quite possibly of the year). Majors carries the film’s arcs and ultimate profundity singlehandedly, with much of its power resting on his pure dissapation into the deranged, volatile mind of Maddox. Though borrowing from Taxi Driver and Whiplash (especially in a few notable moments centered around a prostitute played memorably by Taylour Paige and a bloodied audition), Majors lends his own flavour of desperation and self-destruction to the character study canon, rendering Maddox’s alarmingly single-minded approach to glory with tangible pathos and searing empathy.

Adamant that “bodybuilders can’t have scars,” Killian’s onslaught of steroid-fuelled iron pumping forces audiences to reckon with the choices they would make if their dream was contingent on self-destruction—and if only the embers of glory remained, would they still grasp for it as Killian does with reckless abandon? Many would answer no, but Major’s virtuosic turn powerfully reminds viewers of the unstable minority who face those questions each day.

With such dogged objectivity and honesty, it’s surprising that Bynum’s story slightly falters in its closing act, failing to fully avert the pitfalls of emotional manipulation its influences vehemently avoid. If armed with a sharper third act, focused on a single direction (rather than the handful of endings It hints at), Magazine Dreams would firmly cement itself as one of the greatest character pieces of the modern era.

Nonetheless, Bynum crafts an experience that will surely ignite fierce discourse. In attempting to understand a man who feels completely misunderstood by an unfeeling society (where even idols can’t be counted on), Magazine Dreams truly basks in the transformational power of cinema, and its ability to glean beauty in the ugliest of spaces.

Polite Society Fights Against Its Own Influences