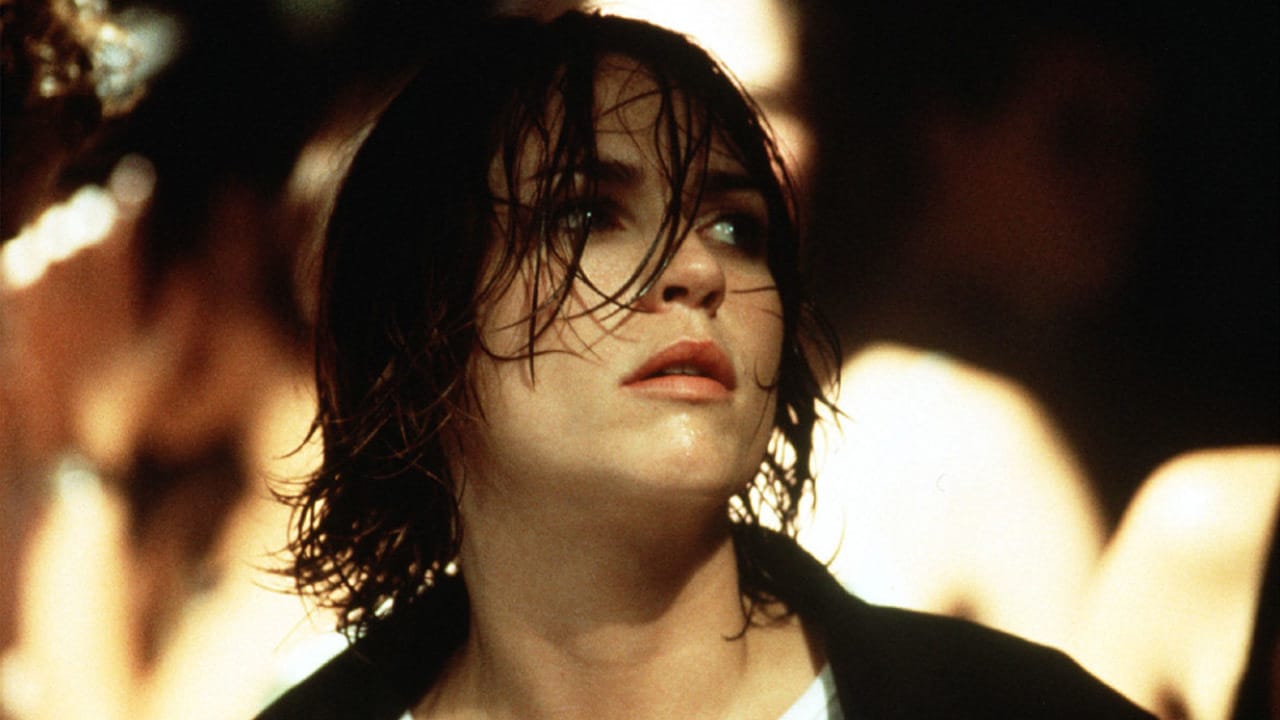 After plunging her car into a river, a woman encounters a man who helps her come to terms with her life.

While Maelstrom may not be Denis Villeneuve’s best film (Disclosure: I love Prisoners, it was my favorite film of 2013), 21 years later, it is still his most confounding work to date.

Maelstrom, through not-so-direct plot terms, follows Bibi (Marie-Josée Croze), a young model and daughter of a fashion icon who falls into disarray after getting an abortion. After one drunken night she ends up hitting a man with her car, and after plunging her car into a river, she sets out to find out who the man she killed was. Evian (Jean-Nicolas Verreault) has returned home to sort out his newly dead father’s affairs before returning back to his job as a diver. He ends up meeting Bibi when she shows up at the funeral home, and the two form an unlikely romance over the course of the next 24 hours.

The Search is important in Denis Villeneuve’s work. His films usually revolve around people searching for something, whether that’s two missing young girls, your doppelganger, or your father and brother you never knew you had – or in this case, the man you’ve hit with your car and killed. Villeneuve does not make the films specifically about those searches – they wouldn’t be nearly as fascinating if he just did that – he focuses on how they translate to a search for something more existential and all-encompassing.

I had the same reaction at the beginning of this film that I did at the end of Enemy, when I blurted out “what the fuck” at my screen at the sight of a bloody, near-dead fish talking to me. I wondered if I had put in the right film. This was the first scene, and the film would only continue to surprise and confound for the next 90 minutes. The plot doubles back on itself several times to fake-out the audience and will break off to follow a separate character(s) for significant periods of the film. Operatic and Wagnerian (or rather, Grieg) musical cues interrupt the scenes frequently as a male choir screams out the film’s name to accompany moments of discovery and dissolve. An air of surreality will cast itself over the film at random when the dying fish (with a medieval butcher killing it to accentuate the strangeness of it all) starts narrating Bibi’s life intermittently throughout the runtime.

One of the more interesting things about the film are the visual motifs frequent the film. The sight of a dead fish becomes a signifier of both life and death. Both Bibi and Evian end up talking to the same stranger about their predicaments, and both times he tells them that there’s no trouble if nobody else knows. The aborted fetus ends up in a box to be cremated, as does the man Bibi kills. These all help Villeneuve’s thematic comments on the cyclical nature of life come to a cinematic realization.

What’s so amazing is that the film manages to come to an emotional crescendo that sticks. Life goes, but it also renews itself. With each death comes a new life. By the end of the film, Villeneuve has thrown so many plot upenders and genre interruptions, yet somehow comes out the other end as an incredibly tender romantic tale. While Bibi has taken the life of Evian’s father, they have an undeniable connection to each other and find that they have a future together in spite of the past. Death can be a catalyst in a new life. The fact that it can do everything possible to avoid attachment to any convention and still complete itself as a positive example of something as popular as romance is remarkable. That it achieves this is a mark of Villeneuve’s prowess as a filmmaker, that he can wring one of his most emotional moments in his filmography out of his most elusive and confounding film.

Drive My Car: Hamaguchi’s Rewarding Journey of Acceptance Is One of the Best of the Year