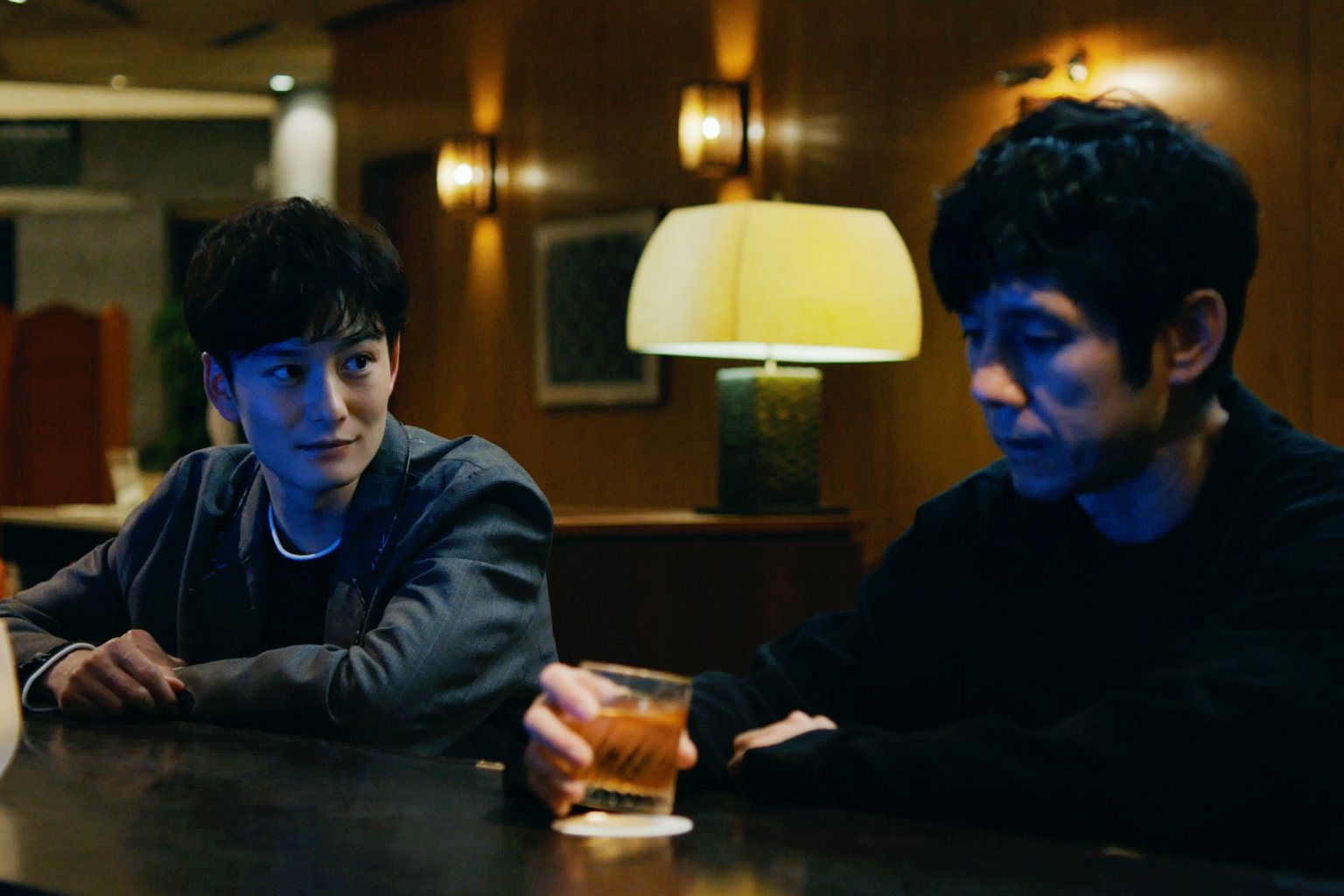 If there’s one thing people are good at it’s feeling bad. We stuff grief, trauma and regret into the back of our minds and haul it behind us as we continue our daily routine. The weight of this cargo slows us down and burns up precious energy but there it remains, out of sight, until we decide to unlock the hatch and unpack the luggage containing our bruised souls and wounded hearts. Ryusuke Hamaguchi acutely understands these emotional burdens and expertly takes the wheel as he gently ushers us through his serene three hour road trip.

Drive My Car is an affecting story about the importance of understanding and acceptance; that people can act as if nothing is wrong but are haunted by the specter of repression and remorse. Aware its audience precisely knows this universal pain, the film lovingly conveys its empathetic message through the beauty of its characters, visuals and dialogue. Hamaguchi goes the extra mile to ensure his passengers a smooth journey despite the coarseness of the well-trodden road.

Yusuke Kafuku (Hidetoshi Nishijima) is a successful stage actor and director. His wife Oto (Reika Kirishima) is a playwright with whom he shares a comfortable life that belies a painful past. During and after sex, Oto improvises a continuous story about a young girl who sneaks into the bedroom of the boy she secretly admires when he’s not home. The intimate connection allows Oto to create and express herself in a way she is otherwise unable. Unfortunately for Kafuku, he discovers that intimacy is not exclusive to him when he surreptitiously encounters Oto on top of her colleague, the young and handsome actor Koji Takatsuki (Masaki Okada). Before the two can address the infidelity, Oto suffers a fatal brain hemorrhage.

A couple years later, Kafuku finds himself in Hiroshima to direct a production of Uncle Vanya, Anton Chekhov’s tale of unrequited love and the frivolity of mortal life. Just as in past productions where Kafuku played the titular role, it features an international cast performing in their native languages. The cast includes Yoon-a, played by an outstanding Park Yurim, performing in Korean Sign Language as well as brash fuckboy Takatsuki in the title role.

He makes the trip to Hiroshima, in his beloved red Saab 900. Behind the wheel, Kafuku recites the dialogue from Uncle Vanya along with Oto’s voice on a cassette tape she made for him. Because of a legal issue, Kafuku has to hand the keys to his two-door sedan to Misaki Watari (Toko Miura), a young driver hired by the theater. She exudes a quiet confidence and stoicism while dressed like a Safdie brother.

As rehearsals go on, Takatsuki struggles with the lead role of Uncle Vanya. The veteran Kafuku insists he needs to respond to Chekhov’s text; a connection that causes Kafuku no small amount of torment and has put an end to his performing the role. Takatsuki prods at Kafuku trying to learn more about Oto, a woman he clearly admired and whose death weighs on him as well, while unaware Kafuku knows of his affair. Kafuku doesn’t harbor much contempt for the young man, but rather with his own inability to understand his wife’s actions.

Kafuku may be a masterful performer but it’s the acting that takes place off-stage that is largely the impetus of his sorrow. When Oto was alive, he pretends to be unaffected by her extramarital affairs just as she was pretending not to have them. He’s tormented by the emotional dissonance from his now-deceased wife. How could the deep love she expressed for him be genuine if she was also cheating on him? Were her displays of affection simply a role to which she committed? Their veiled interactions are achingly similar to their cassette tape exchanges –performing with a scene partner. Kafuku is left to sort out truth from lies, performance from sincerity; or is it possible they could somehow sincerely co-exist?

While being chauffeured around, Kafuku continues to listen to Oto’s tape. Watari’s impeccable driving skills and professional manner instill trust in the initially reluctant director. His car is a sacred space, providing protection from the outside world and the freedom to navigate it. He grows comfortable sharing his turbocharged safe space with her. Not to say the car is like its own character, but the car is like its own character. Its cabin engenders a comfortable intimacy becoming a confessional of sorts. As the two begin to slowly crack open their hardened exteriors, Watari shares her own tragic backstory. Miura originally auditioned for Wheel of Fortune and Fantasy, Hamaguchi’s other feature that debuted earlier this year, but was offered the role of Misaki. She is somehow able to embody the benign presence of an empty vessel that allows a driver to disappear into the ether but allows the slightest glow of her wretched inner turmoil to show. Much like her director, she does so much with so little.

The passengers each hold their own unresolved traumas. They bear burdens of responsibility that have circumstantially brought them to one of the quintessential sites of historical trauma. The Hiroshima they traverse is modern and thriving; an example of the resilience they have yet to attain. Hamaguchi uses the city’s lights to create a twinkling backdrop that pairs sumptuously with Eiko Ishibashi’s delicate and hypnotic score.

Drive My Car is full of warmth that shepherds its characters along their paths of resolution. A dinner shared by Kafuku, Watari and members of the production is one of the more touching scenes. A heartbreaking story is shared but one that is complete with a reconciliation that serves as another example of the importance of forgiving yourself and letting go. This is the same message Uncle Vanya conveys: the hardships we endure are inevitable and indifferent to fairness. They are an unpleasant but integral part of life that can only be transcended.

The writer/director was lucky enough to have producers who supported his three hour cut of Drive My Car and, as a result, so is the audience. Even though the film’s opening credits roll at the 45-minute mark, the magic of this movie is how it can seem languid but kinetic at the same time. It’s a slow burn that seems to fly by. The pacing gives ample room for relationships to develop and be considered. Dense exchanges are packed with introspective resonance that can be chewed on long after. It’s an experience that rewards you for sticking with it for 179 minutes but also for being flawed and hurt, even if you’re pretending you’re not.