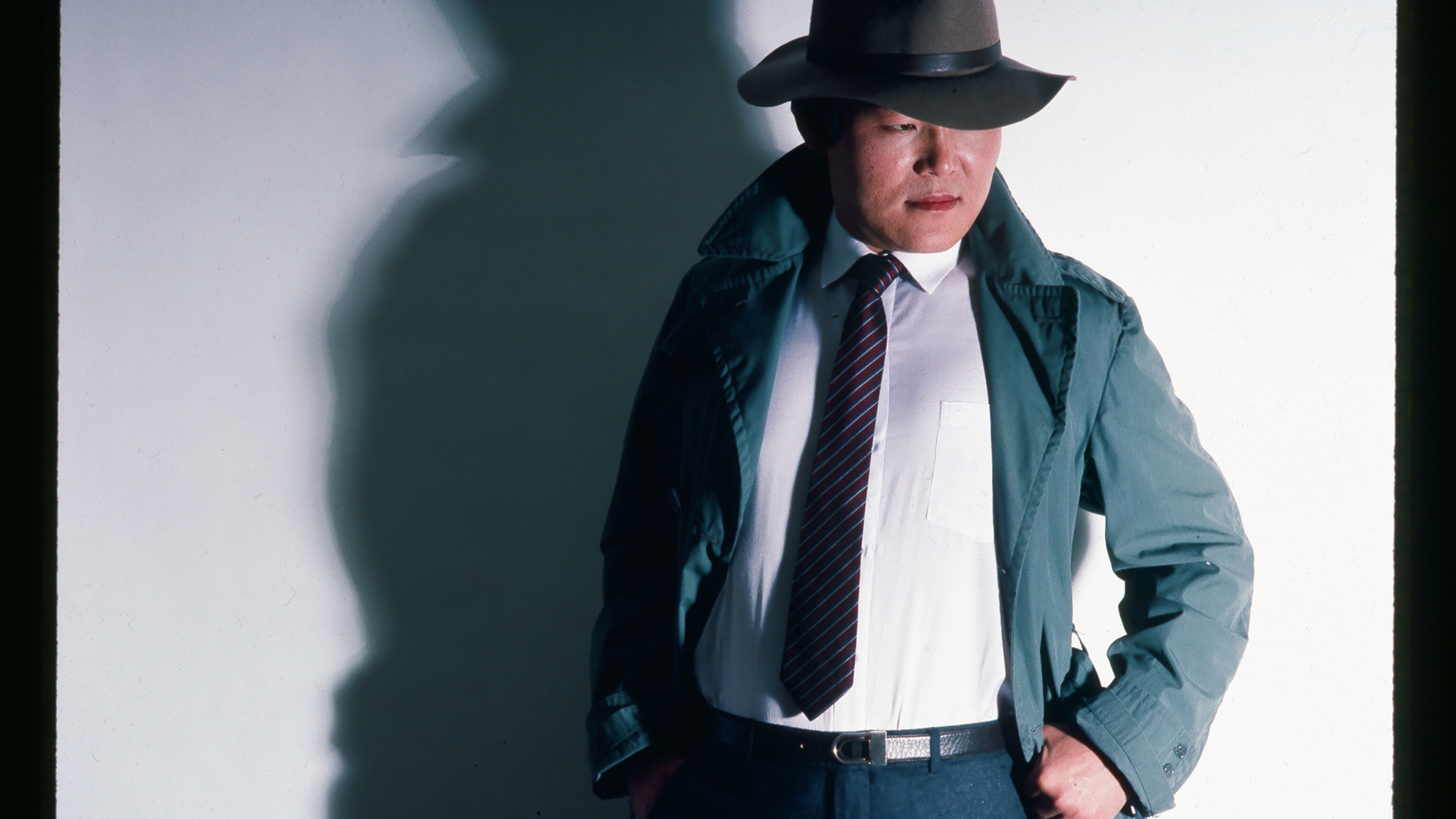 For many cinephiles in the ‘80s and ‘90s, video stores provided a different kind of education. New perspectives and worlds opened up for the eager filmgoer and it was all available to bring home. The disappearance of brick-and-mortar stores to the rise of streaming and digital marketplaces has since rendered physical media almost exclusive to the realm of collectors and cinephiles. The answer to why in 2008, locations like Kim’s Video in New York shuttered their doors wasn’t exactly a surprise. However, where do all those movies go when they no longer have a purpose? Ashley Sabin and David Redmon’s focused gaze in Kim’s Video grafts one video store’s wild story to the personal connection film has to its filmmakers. In the process, it provides an example of why preservation and access are vital components to keeping an art form alive.

There’s an obsessive quality to Kim’s Video where movies are immediately put onto a pedestal by Redmon, who narrates, shoots, and becomes a part of the story of Kim’s Video more than any of its other loyal customers. What begins as a love letter to a place where anybody with a membership could access over 55,000 movies, Redmon’s seemingly obvious question of “what happened to Kim’s Video?” becomes far more challenging to answer and even harder to accept. The answer is that the internet ultimately killed Kim’s Video, much like other video stores and arcades – and is currently forcing cinemas to fight for survival.

However, what makes Kim’s Video fascinating is that obsessive quality that doesn’t let a general answer like “streaming” end the conversation. Redmon and Sabin’s film begins by establishing the lens through which Redmon views life. His passion for cinema informs his thought process, and throughout Kim’s Video, he points out the similarities between reality and cinema. The recognition that a story can’t just end so definitively is how Kim’s Video quickly turns from an ode to video stores to a twisting narrative. It follows the expansive collection of films from one of New York City’s most revered movie archives to its new home in Salemi, Sicily. It is from there that things only feel more and more like a dream.

Very much an active participant in the events that transpire after arriving in Italy, Kim’s Video always tries to move the needle forward in its reverence for the store itself. The contract which brings the films to Salemi opens up multiple avenues for the filmmakers to explore, each with varying degrees of disbelief as the films remain locked away in a warehouse. At the same time, Redmon digs deeper into narrative threads until they return to Kim’s Video’s fate. It’s through sheer determination that Redmon manages to push against blind acceptance of the collection’s destination that he creates a clearer picture of a grim situation.

Where Kim’s Video goes from there is best left discovered if you don’t already know the story, and it is more than just a happy or sad ending. It’s a final act that makes you wonder if the filmmakers are daring or just too engulfed in the subject matter to think straight. Combined with the rational and very enigmatic founder of Kim’s Video, Yongman Kim proving to have a more level-headed love for film, it makes Redmon seem obsessive to a hazardous degree. It results in a fascinating story and movie, but there were many moments when it seemed like everything was going to fall apart because of a refusal to accept reality.

Redmon and Sabin could have left Kim’s Video as nothing more than a trip down memory lane. At first, it seems it might be that. But as it quickly emerges that not everything is black-and-white, Redmon and Sabin craft a documentary that weaves fiction and non-fiction to blur those lines so that reality itself feels like a dream. As a result, Kim’s Video moves from personal attachment to an unyielding desire for justice. The story crafted along the way isn’t just one that will resonate with cinephiles but might make others take an interest in preserving the past.

Beyond the Controversy, The People’s Joker is a Brave, Hilarious Wonder