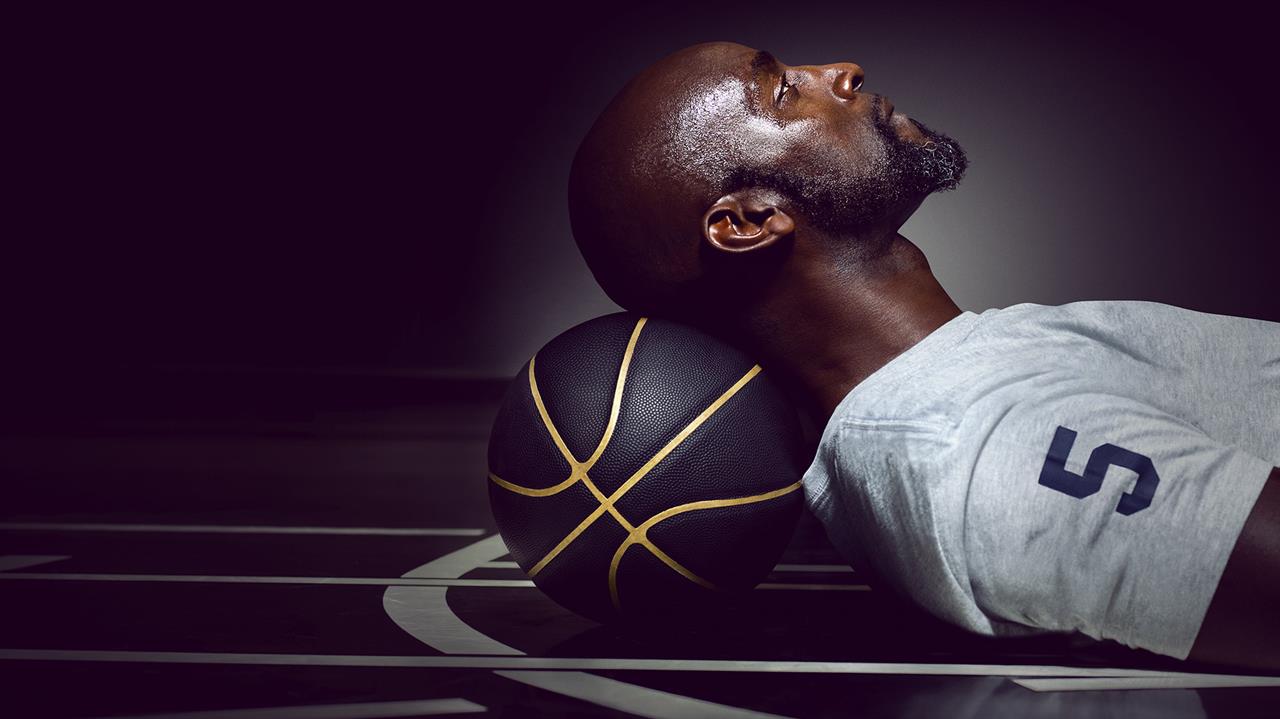 Kevin Garnett: Anything is Possible Review

Kevin Garnett, an inductee earlier this year to the Basketball Hall of Fame, was not only one of the best basketball players of his generation, but one of the most intense. He was known both for dominant play, for very frequently getting in the face of teammates, for arriving in the league straight from high school, and signing some of the most lucrative contracts in the game’s history.

A new documentary called Kevin Garnett: Anything is Possible enlists Garnett himself telling much of his story. Directed by Daniel B. Levin and Eric W. Newman, Anything Its Possible has its world premiere this week at the DOC NYC Festival, and it’s set to air on Showtime on November 12.

The documentary follows the publication earlier this year of Garnett’s memoir, “KG: A to Z.” But the projects are different enough, with the two-hour film including things that were left out of the book, and vice versa. The film, for instance, omits the five different times Garnett has switched shoe endorsements, the topic of an entertaining chapter in his book.

Anything is Possible follows the Hall of Famer from his hardscrabble youth in South Carolina to his one season playing in high school in Chicago, before he made the monumental decision to enter the NBA straight from high school, which no one had done for 20 years. Garnett then talks through his long stints with the Minnesota Timberwolves and Boston Celtics, the latter of which included his lone career championship in 2008. It was immediately after that win that he shouted out the phrase that is the documentary’s title.

Garnett, perhaps unsurprisingly, is an engaging narrator, whether he’s talking right to the camera or visiting with old friends, including former teammates and, of all people, Snoop Dogg. It’s just unfortunate that, in its final third, the documentary turns into something much more conventional.

The interviews are interspersed with plenty of archival and game footage, as well as contemporary looks at Garnett visiting the George Floyd memorial in Minneapolis.

I should mention my biases: I grew up a fan of Garnett’s first NBA team, the Minnesota Timberwolves, and just about anything good that’s happened in their history has been because of him. In the recently-named list of the top 75 players in NBA history, Garnett is the only player who played for the Wolves at any point in his career- and also one of 20 Celtics players out of the 75. There are quite a few disgraces associated with the Timberwolves, but their continuing estrangement from Garnett is one of the worst.

We also see Garnett and the Wolves, circa 1995, practicing at the old Arena Club under Target Center, a gym where I used to work out as the players practiced below. It’s strange to imagine now that barely two decades ago, NBA teams practiced among the general public; when I was in college in the late ’90s, the Rick Pitino-era Boston Celtics used our gym as their practice facility.

The documentary really focuses on Garnett’s personality, to its credit. We see him with Snoop Dogg, where they have a discussion about athletes and social justice that’s peppered with probably the most expletives of any two-minute stretch of cinema this year. I’ve always thought of Snoop as a tall guy, although Garnett towers over him by about a foot. Also, Isiah Thomas — who presented Garnett for his Hall of Fame induction — is a participant, and it’s refreshing to see him interviewed in a basketball documentary in which he and the main subject aren’t engaged in a three-decade blood feud.

The Garnett doc, in a thoroughly entertaining way, ticks through all the memorable stuff in the player’s career- his arrival from high school, his carrying the Wolves to their first-ever success, and his partnership in Minnesota with point guard Stephon Marbury, which was hugely exciting at the time but only ended up lasting about three years. And yes, the documentary shows the duo’s famous “All Nude, Tastefully Done” commercial for ESPN the magazine. Neither the commercial nor Marbury was mentioned in Garnett’s book.

Garnett and Minnesota also suffered seven straight playoff exits, before making a conference title run, with Sprewell and Cassell, in 2004. A couple of years later, it was all over, with Garnett traded to Boston, and leaving any hopes of successes for the Wolves behind.

Unfortunately, the film stops being so unique around the time of Garnett’s trade to Boston.

For about a 30-minute stretch at the end, it abandons its previous format turns into something resembling a 30 for 30 about the Celtics-Lakers NBA Finals in 2008, including near play-by-plays of some game footage. The rivalry was already covered by a five-hour 30 for 30 in 2017 called The Best of Enemies, although that focused more on the teams’ 1980s clashes rather than the Garnett/Kobe Finals matchups in 2008 and 2010.

The documentary ends with Garnett’s Hall of Fame induction earlier this year, but it leaves out many of the prominent developments of his post-retirement life: His acting turn in Uncut Gems, his failed attempts to buy the Timberwolves and feud with owner Glen Taylor, his having a reported $77 million stolen by a financial planner, and the deaths of his old coach Flip Saunders and longtime rival Kobe Bryant.

Nevertheless, this is one of the best sports documentaries in memory, and a must for anyone who has followed this one-of-a-kind athlete’s career.