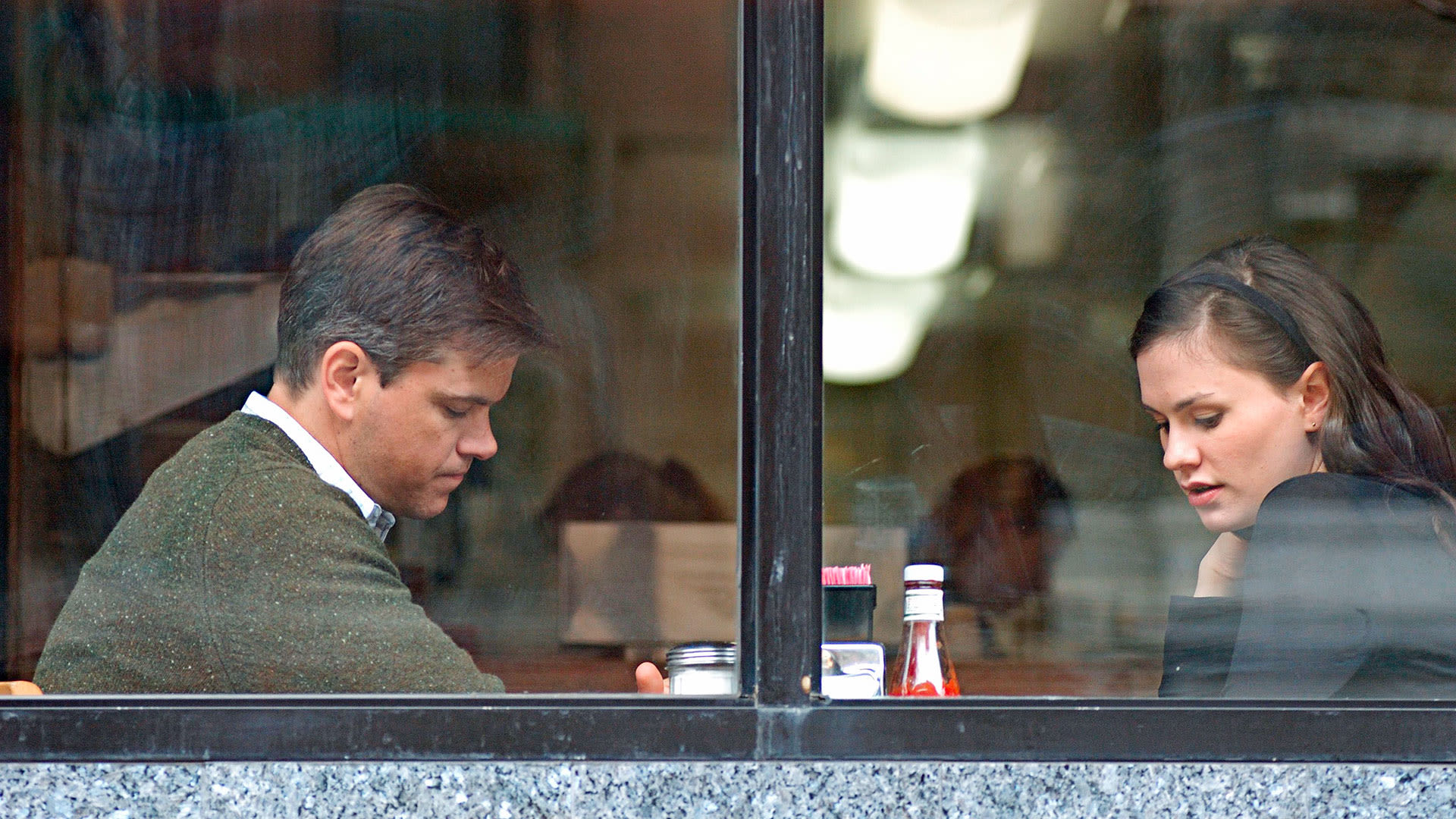 Having spent six years in purgatory, Margaret was quietly released in only one theater in New York and one theater in Los Angeles in 2011. Kenneth Lonergan’s follow-up to his acclaimed debut You Can Count On Me, Margaret was originally filmed in 2005 (and stymied by protracted legal battles), which explains why the principal actors looked so young at the time. The cast – including Matt Damon, Mark Ruffalo, Kieran Culkin, and Allison Janney – delivers a constellation of strong performances, but the movie is undeniably Anna Paquin’s vehicle: an ambitious, complex, novelistic saga resting almost entirely on her very capable shoulders.

Paquin plays Lisa, a wavy-haired, irritatingly precocious New York City teenager with a scholarship to college and a comfortable apartment on the Upper West Side shared with her mother, a successful actress, and her younger brother. Lisa’s life takes a dramatic turn when she witnesses a horrific traffic accident, one that she believes she is partly responsible for. Searching for a cowboy hat in her neighborhood, she spots one on the head of an MTA driver and, running alongside the bus, tries to ask him where he got it. Distracted, he runs a red light and smashes into a middle-aged woman, Monica Patterson (Janney) as she crosses the street. Lisa cradles Monica’s head in her lap, soaked in blood, and watches her die. The accident sequence is harrowing in its unrelenting insistence that the audience witness what Lisa is witnessing, trapping us into sharing the dying woman’s agonizing final moments in the same way that Lisa is hopelessly, helplessly involved. This question of involvement allows the movie to enact one of its central themes: youthful idealism versus adult resignation to the way the world works. The teenage Lisa, unlike the adults around her, has not yet learned that she can choose to walk away from the incident. Where her mother (a terrific J. Smith-Cameron), the bus driver (Ruffalo), and the police investigators all seem keen to put it behind them, the impressionable Lisa is convinced that she can do something to rectify the accident’s arbitrariness. She strives to impose order again on a world that random cruelty has jolted out of joint.

Paquin embodies adolescence in this film, from her character’s hyperbolic manner of speech to her emotional brutalization of the people around her. She effectively maps Lisa’s growing panic as she realizes that they are out of sync with and apparently indifferent to her internal turmoil. Her frustration reaches boiling point most frequently in her social studies class at school, when she lashes out at fellow students debating America’s response to 9/11 (this movie’s long gestation has unexpectedly resulted in timeliness, as it addresses that event during its ten-year anniversary). One class in which Lisa does not, for once, initiate a screaming match or even speak is the English class where her teacher (a hilariously meek Matthew Broderick) reads them Gerard Manley Hopkins’s “Spring and Fall,” whose last two lines – “It is the blight man was born for, / It is Margaret you mourn for” – reveal the source of the movie’s title. The eponymous Margaret is freighted with symbolic meaning: she can be the dead Monica, or Lisa’s expiring innocence, both of which are worthy of mourning. In a masterful gesture, Lisa’s studies are used to comment on her extracurricular struggles. For instance, her concern over false testimony that she provided the police in order to protect the driver –– that the light was green when he crashed into Monica – is manifested in an abrupt cut to her social studies teacher intoning, “Think of the implications of what you’re saying.”

Abrupt transitions litter Margaret, and editing emerges as one of this messy masterpiece’s flaws: some scenes drag and others are cut too short. The movie’s two-and-a-half-hour length seems painfully pared down from an even more sprawling work, and its last thirty minutes meander almost to the point of negating all the magnificence that has come before. It doesn’t help that Paquin’s Lisa, ever strident, is at her most shrill in these last few weak scenes involving lawyers, inconsequential characters, and tying up loose ends. The final opera sequence, thankfully, makes for a very satisfying coda to the film, but it doesn’t come a minute too soon. It is perhaps inevitable that Margaret should stumble on its own ambitiousness, the film’s immense scope resulting in a few flabby redundancies. One of its rare missteps is a subplot from nowhere involving Lisa’s boyish math teacher (Matt Damon), who is, in her mind, the only adult that truly understands. Their ill-fated romance detracts from a mostly well-shaped film. For every stilted exchange between Lisa and Damon’s Mr. Aaron, Margaret supplies a realistically awkward adolescent seduction scene over books and beer, or a date scene in which Smith-Cameron gets her character’s discomfort around a smitten Colombian lover (Jean Reno) just right.

Margaret’s formal exercises lend it a meditative tone suitable for the film’s reflections on morality. The opening credits overlay crowd scenes in extreme slow motion, New York’s bustle transformed into a dreamy ballet. Slow-motion is picked up again later in the film as Lisa creeps across a row of west side flower shops in the aftermath of the accident, her indolent footsteps seemingly weighed down by its memory. The city is a palpable presence in this film. Every so often, the camera slowly sweeps over Manhattan streets or skylines, interludes that serve as breathers amid Margaret’s cumulative emotional wallop. In fact, the movie should have ended when the camera, briefly following trench-coated Lisa in a crowd, tilts back to take in tall buildings undergirding a sky crisscrossed by helicopters – mechanical flies flitting across a vast world whose meaninglessness she is just beginning to grasp.