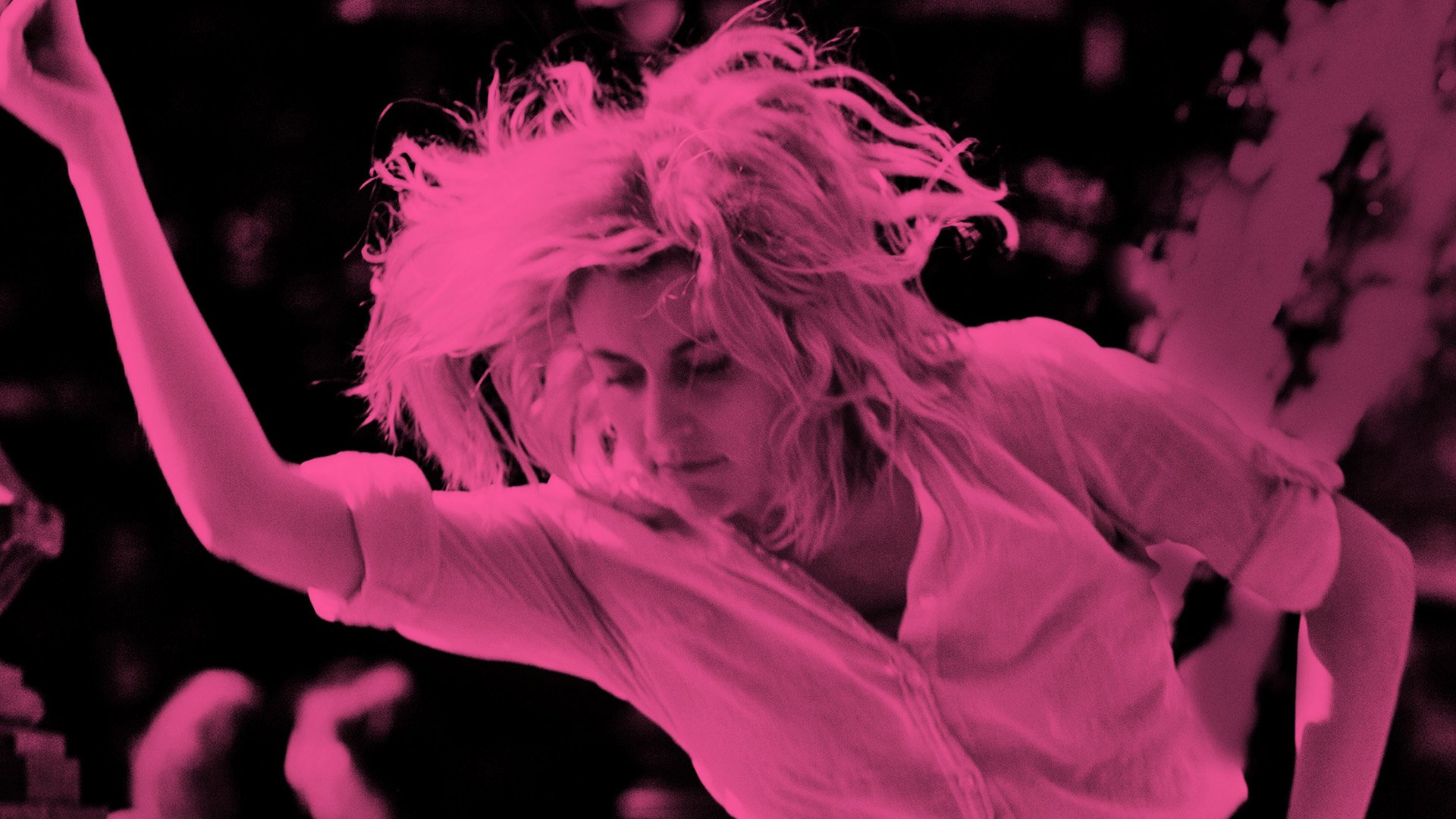 The Greta Gerwig Charm Offensive continued unabated in 2012. Following her star turn in Whit Stillman’s agreeably eccentric Damsels In Distress, Gerwig once again toplined a quirky, affectionate comedy, even sharing a writing credit with her director, Noah Baumbach. Where Damsels channeled golden-age Hollywood and vintage musicals, however, Frances Ha appropriates the look and feel of early-60s French New Wave in order to channel the restless energy of the character at its center, a shiftless but well-meaning late-twentysomething who finds herself perpetually in the wrong place and time.

When the film opens, Gerwig’s Frances is in one of her life’s more agreeable phases. She is dancing for a reputable company – as an understudy, she’ll concede – and enjoying the near-constant company of her best friend and roommate Sophie (Mickey Sumner). This arrangement comes to a sudden halt when Sophie opts to move out and dig into her relationship with her charmless but wealthy fiancé, around the same time that it becomes clear that Frances doesn’t have a real future stake in the company. These small-but-significant personal upheavals end up fueling a series of rash decisions, including moving in with a pair of younger rich kids (Adam Driver and Michael Zegen), jetting to France for a ludicrously brief vacation, and working menial jobs at her former alma mater.

In much the same way that her work in Damsels complemented Stillman’s affectionately eccentric world-building, Gerwig is an excellent fit for Baumbach’s intimate, character-driven approach; Frances is easily one of the most relatable, sympathetic protagonists to grace a film in a long time. It certainly doesn’t hurt that Gerwig has slowly become one of the only actresses allowed to develop her own persona as opposed to merely a body of work. Gerwig’s characters tend to share behavioral DNA in much the same way as, say, Michael Cera’s; they tend to inhabit lives that exist independently of those around them, they are measurably self-interested, but always with some element of doubt. Gerwig’s characters are modern and playful, but never cutesy or pixie-ish; unlike the wide-eyed male fantasies generally essayed by the likes of Zooey Deschanel, Gerwig’s characters tend to recall people we may identify in our own lives. (These traits even extend to her appearances in bland studio fare like the Arthur remake.)

If it can be agreed that there is indeed a Gerwig Persona, Frances Ha is an unabashed celebration of it. Look no further than the giddy sequence in which an elated Frances leaps and pirouettes through NYC, set to David Bowie’s “Modern Love” for evidence that Baumbach is just as taken with the character as viewers are. What’s most refreshing about Frances Ha is its total absence of malice or pretension. Baumbach has no interest here in punishing Frances for her neuroses or launching a devastating critique of NYC’s spoiled young bourgeoisie. Instead, he and Gerwig place the emphasis on the possibility that Frances can and will overcome her own shortcomings and especially those of her friends in order to eke out a basic modicum of contentment. Perhaps the surest sign of the film’s winning qualities is that once the credits roll over the film’s final image, revealing the significance of its title, we’re far from ready to leave Frances and her adventures behind. Gerwig and Baumbach’s creation could easily withstand an entire series of time-lapsed explorations, not unlike Truffaut’s Antoine Doinel saga.

Damsels in Distress Proved a Fine Return for Whit Stillman

David Bowie in Movies: A God On Film