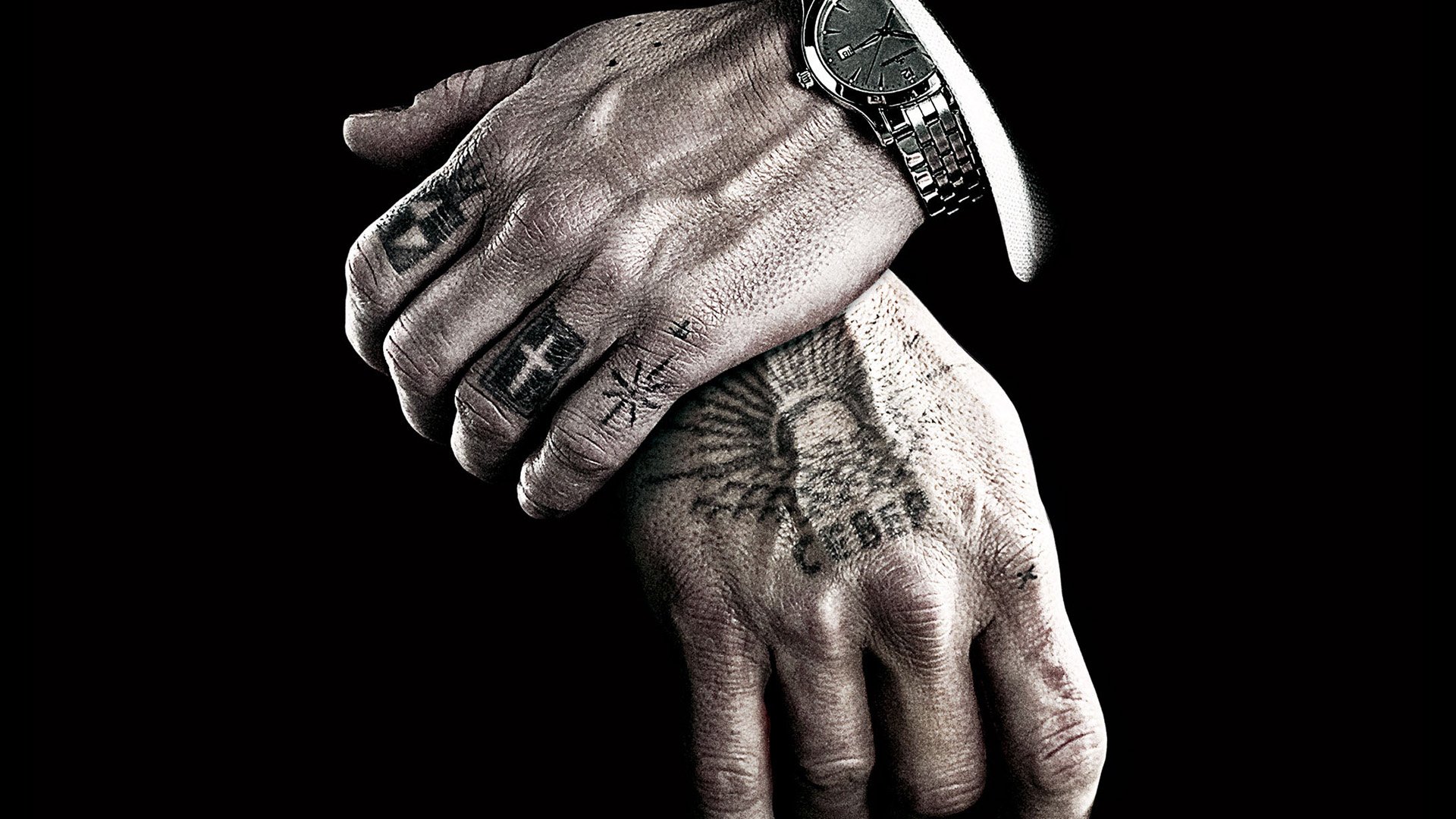 Every sin leaves a mark.

Eastern Promises, the film directed by David Cronenberg that was released in 2007, mixed many of the established tropes of the gangster movie genre with some very specifically Cronenbergian touches. To this day, it remains one of Cronenberg’s most watchable and entertaining films.

Yes, there’s criminal intrigue and shocking violence, including a man slashed to death while pissing on a grave outside a soccer stadium and another throat slashing in a barbershop chair. But there’s also a lengthy nude fight, and a character putting out a cigarette on his own tongue without appearing to feel much pain.

Eastern Promises, which debuted in theaters 15 years ago this week after a Toronto Film Festival premiere,  is about a unique subculture: That of the Russian Mafia, and of non-criminal Russian immigrants, in London.

Naomi Watts plays Anna, an English woman with a Russian mother who works as a midwife in London, where she delivers the baby of an underaged Russian sex worker who subsequently dies, leaving behind a Russian-language diary. She even has a boorish, ex-KGB uncle who, between racist pronouncements, demands she stay as far away from the Russian criminal underworld as possible.

This puts Anna in a web of intrigue involving a Russian mob boss (Armin Mueller-Stahl), his driver/enforcer Nikolai (Viggo Mortensen) the mobster’s ne’er-do-well son (Vincent Cassel), and an escalating mob war between the Russians and Chechens.

There’s none of Cronenberg’s usual brand of body horror, but lots of very graphic disposing of dead bodies, as well as some pretty cruel things that are done to live ones. The film’s plot turns on the parentage of the baby in question and ultimately ends in a shocking twist that reshuffles everything that’s going on. But not before we learn more than we ever expected about the finer points of Russian prison tattoos.

Then there was the famous fight scene, in which Mortensen is in a steam room wearing only a towel, assassins come to kill him, and he fights them off, naked. Between Eastern Promises and the original Borat, 2007 was a landmark year at the movies for protracted, all-male nude fights. (A Vulture list of the best movie weapons of that year, along with the car in Death Proof, the machine gun leg in Planet Terror, and the cattle gun in No Country For Old Men, listed “Viggo Mortensen’s penis” in Eastern Promises.)

Reportedly, Steven Knight’s script merely states “two men come in with knives and there’s a fight,” by Cronenberg made that into one of the most memorable fight scenes in the history of movies.

After A History of Violence two years earlier, which also starred Mortensen in a film that mixed crime with established Cronenbergian themes, Eastern Promises represented one of Cronenberg’s stronger periods, one with more mainstream success than the director has typically enjoyed. The two performances are also probably the actor’s two best turns on the screen, and if you think it’s Green Book, you’re wrong.

Hockeyland — A Straightforward but Empathetic Documentary on Small Town Hockey