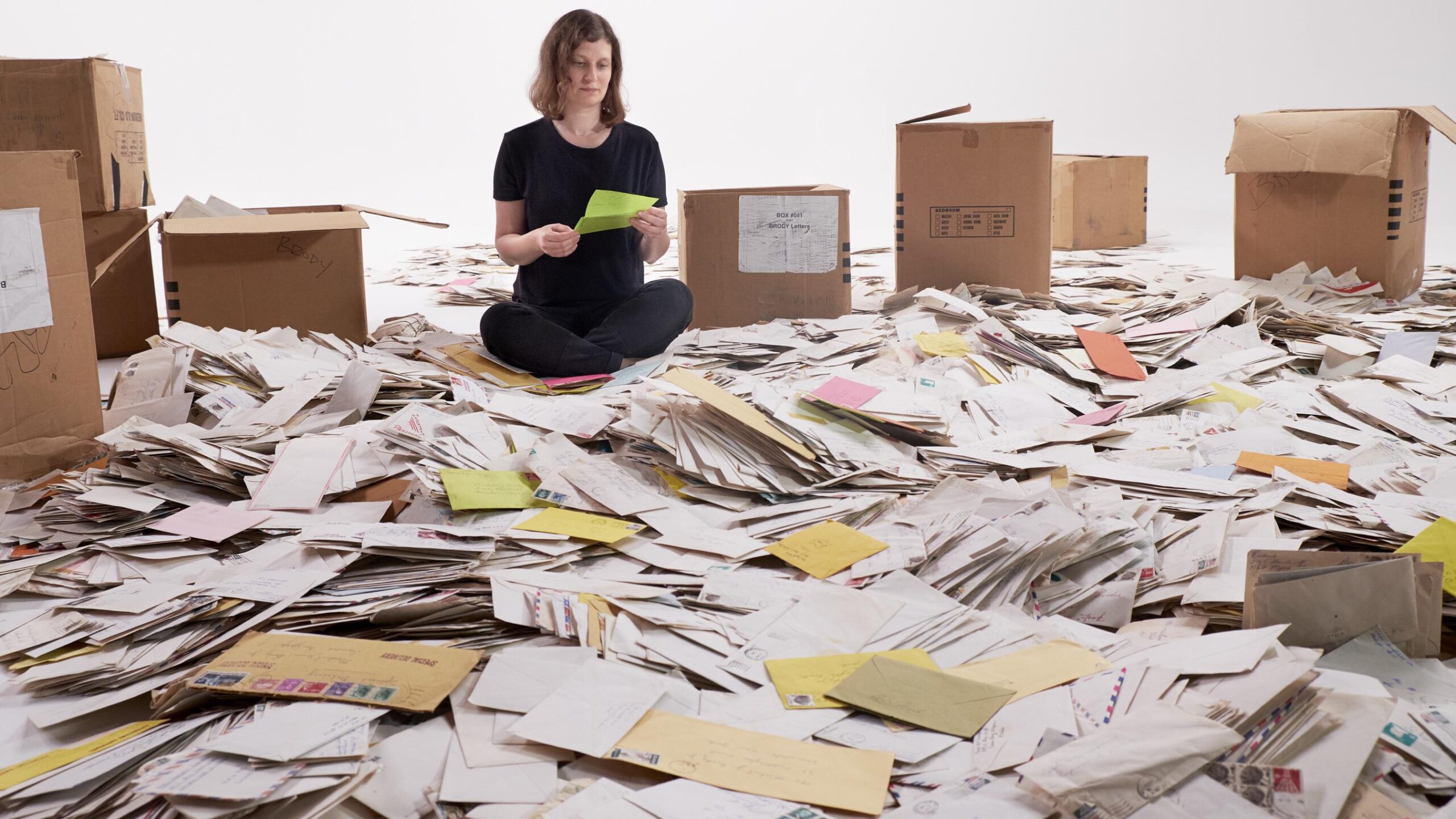 Out of many, the thing that’s oddest about Dear Mr. Brody, a documentary that debuted at the South by Southwest film festival, is that it’s based on extremely obscure events, a brief episode from the early ’70s of which I’d been completely unaware until I saw the film. The central figure in the incident doesn’t even have a Wikipedia page, although the movie does.

But for that very brief moment, at least as it appears from the footage presented, it was the biggest story in the world.

Dear Mr. Brody tells the story of the time, in 1970, when a man named Michael Brody, Jr., announced out of the blue that he was going to give away millions of dollars of his own money.

Brody, who was in his early 20s at the time, was the heir to a fortune made from oleo, also known as margarine. In a fit of hippie-inspired, peace-and-love fervor, Brody made it known that he was planning to donate his millions to those who needed it.

This led to a gold rush, with thousands of people writing Brody letters, sharing their human interest stories, and seeking to get some of Brody’s millions. However, it soon turned out that Brody, in addition to being drug-addled and mentally ill, had absolutely no capability of carrying out any type of major philanthropic effort.

If nothing else, the film shows that giving away money requires actual professional competencies, starting with writing things down, doing accounting, and not being high on PCP.

So almost none of those people, after getting their hopes up, ever got their money, and in fact, the majority of the letters sent to Brody were never even opened. It’s like a real-life analog to the “Scott’s Tots” episode of The Office– a guy who promised to make poor people’s “dreams come true,” before leaving them on the hook.

Dear Mr. Brody was directed by Keith Maitland, who previously made one of the best documentaries of the last decade, 2016’s Tower. That was the animated doc about the 1966 tower shootings at the University of Texas. The follow-up, which like Tower debuted at South by Southwest, is another film looking at the dark side of the late 1960s.

Maitland really does two things here, one much more interesting than the other. He presents a huge amount of archival footage, of Brody himself talking about his plan to give away the money. It establishes Brody as a wild character, who speaks almost entirely in bullshit-inflected 1960s aphorisms- sounding not unlike Jim Morrison, to be honest.

The film tells the complete story of Brody and what happened to him; the biggest shocker in the movie is when we discover, despite having the impression that these events unfolded over a long period of time, that it was only a matter of a little over a week.

The other half of the movie is much less successful. It consists almost entirely of interviews with the people, and in some cases their children or grandchildren, who wrote the letters and were ultimately disappointed. Many of the stories are heartwarming, to be sure, but it gets quite repetitive after a while.

And then, in the end, the film shows a massive effort by a group of people, to finally read the letters that were written to Brody but unopened until now. The film treats this as a sweet, triumphant moment, complete with happy music when in reality it’s dark as hell.

Dear Mr. Brody is a worthwhile examination of an odd story of the past, but it’s certainly no Tower.