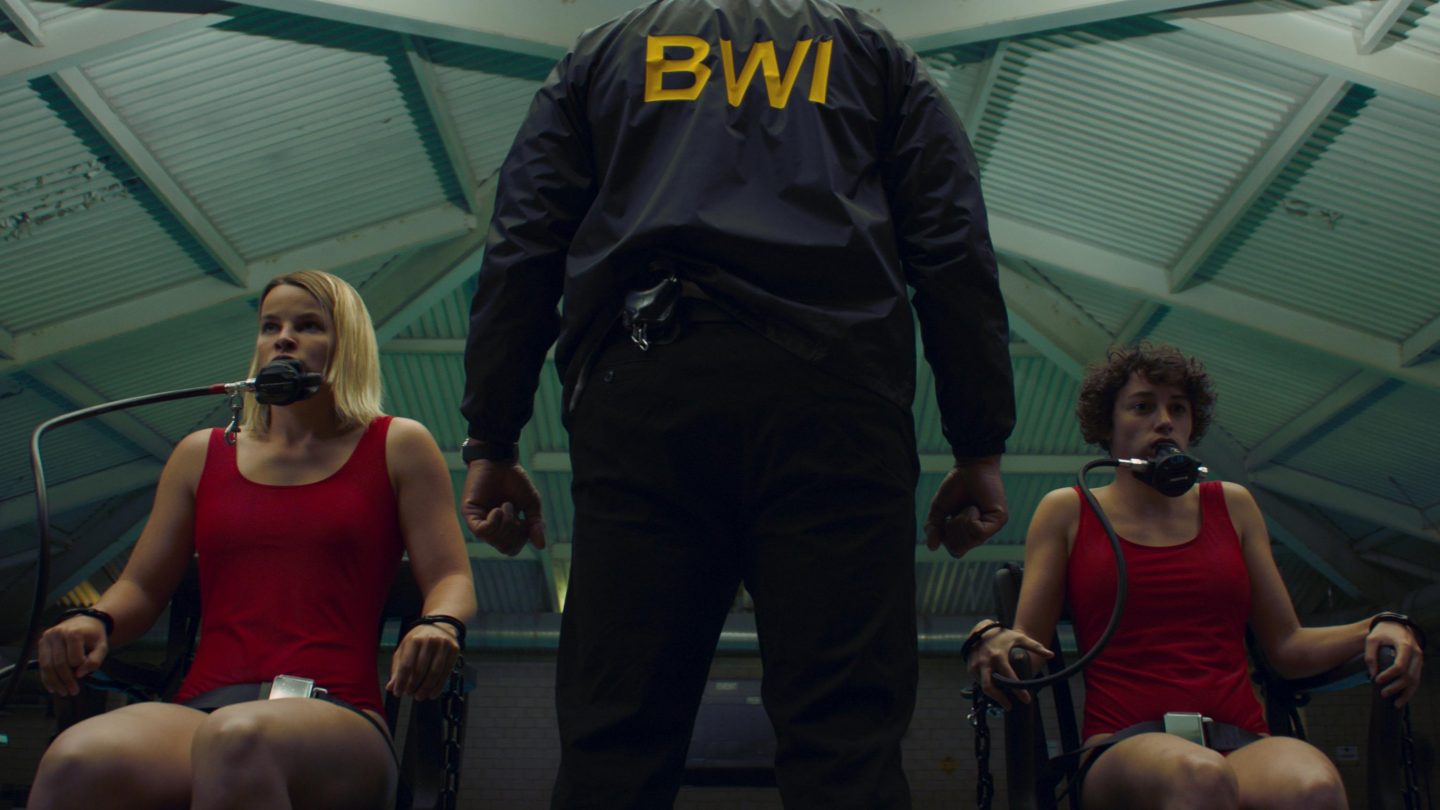 Transplanting the Salem Witch Trials to modern-day in a border town in the United States, Elle Callahan’s latest film already prompted so many questions. Though admirable in its ambitions, Witch Hunt feels fundamentally flawed in its execution due to a limited purview and problems that have perpetually plagued fantasy media and literature. Painting in broad strokes, Callahan’s film feels slight. Though it draws meaningful comparisons to modern-day racism and the abuses of power, Witch Hunt never feels like more than just another young adult film parading about its metaphors while not realizing they’re the few ideas keeping the film afloat.

Set in modern-day America, Witch Hunt’s initial premise is immediately captivating. Witches exist and witchcraft is illegal in the United States, so many witches either hide in plain sight or attempt to cross the border to Mexico where they will be safe. In fact, the film drops a very illogical rationale for why Mexico is considered safe for witches, but it does it at the very end of the film and it leaves it there as if it makes perfect sense. It was at that point that the premise of Witch Hunt completely fell apart more than it had already crumbled prior.

The major problem with fantasy in popular culture – especially when trying to place fantasy in reality (2017’s Bright comes to mind often throughout Witch Hunt) – is that the racism we know of seemingly stops existing and is never really addressed, if at all. That same problem happens in Witch Hunt as illegal immigrants are presumably not a thing anymore, and instead it’s just witches. There’s an entire government agency called the BWI that’s sole purpose is to hunt down witches. The only prejudice that exists is against red-haired women because they’re apparently most likely to be witches. It almost begs the question of why set the film in modern times if you’re not going to engage with modern politics and instead create your own?

Obviously, the point of replacing one prejudice with another is not lost and is all the film has to hang its hat on. Witch Hunt follows Claire (Gideon Adlon) as she lives in this world and sees the witch hunts happen all around her because she lives so close to the border. Her friends are all anti-witch, but her Mother (Elizabeth Mitchell) secretly helps witches cross the border by hiding them in her house until they can be smuggled out of the country. It’s when the latest two recently-orphaned witches come to reside in their home that Claire begins to question both her Mom and her friends, trying to find answers for herself and decide what is right and wrong.

The film’s strongest asset is its mainly female cast, with most of the men in the film being government agents who will stop at nothing to capture witches. The gender politics aren’t played up too much, which is surprising since the rest of the film bludgeons the audience with its parallels to real life. Mitchell does really well in a cast that mostly just holds their weight, and is a perfect foil to Christian Camargo who plays the BWI agent after witches in the area. It’s fun to watch them spar, and Mitchell helps elevate a screenplay that’s just a little too glossy for its subject matter.

Witch Hunt is a disappointing film because the concept of bringing the Salem Witch Trials to modern America is rife with potential. A later scene that involves testing if students in the local school are witches feels like a commentary on the use of torture in the American military and the archaic traditions and laws that America (and other cultures) abides by even though they are illogical. Inspired scenes like that are unfortunately so few and far between and often don’t feel fully realized. They’re haunting and poignant, but they offer very little to process because the film doesn’t seem to realize the goldmine it’s sitting atop. For those who can forgive the blind spots, it’s an interesting enough premise. For those who can’t though, Witch Hunt ends up an average film undermined by its inability to see and answer the questions it raises.

SXSW 2021: Our Father a lovely meditation on family and trauma