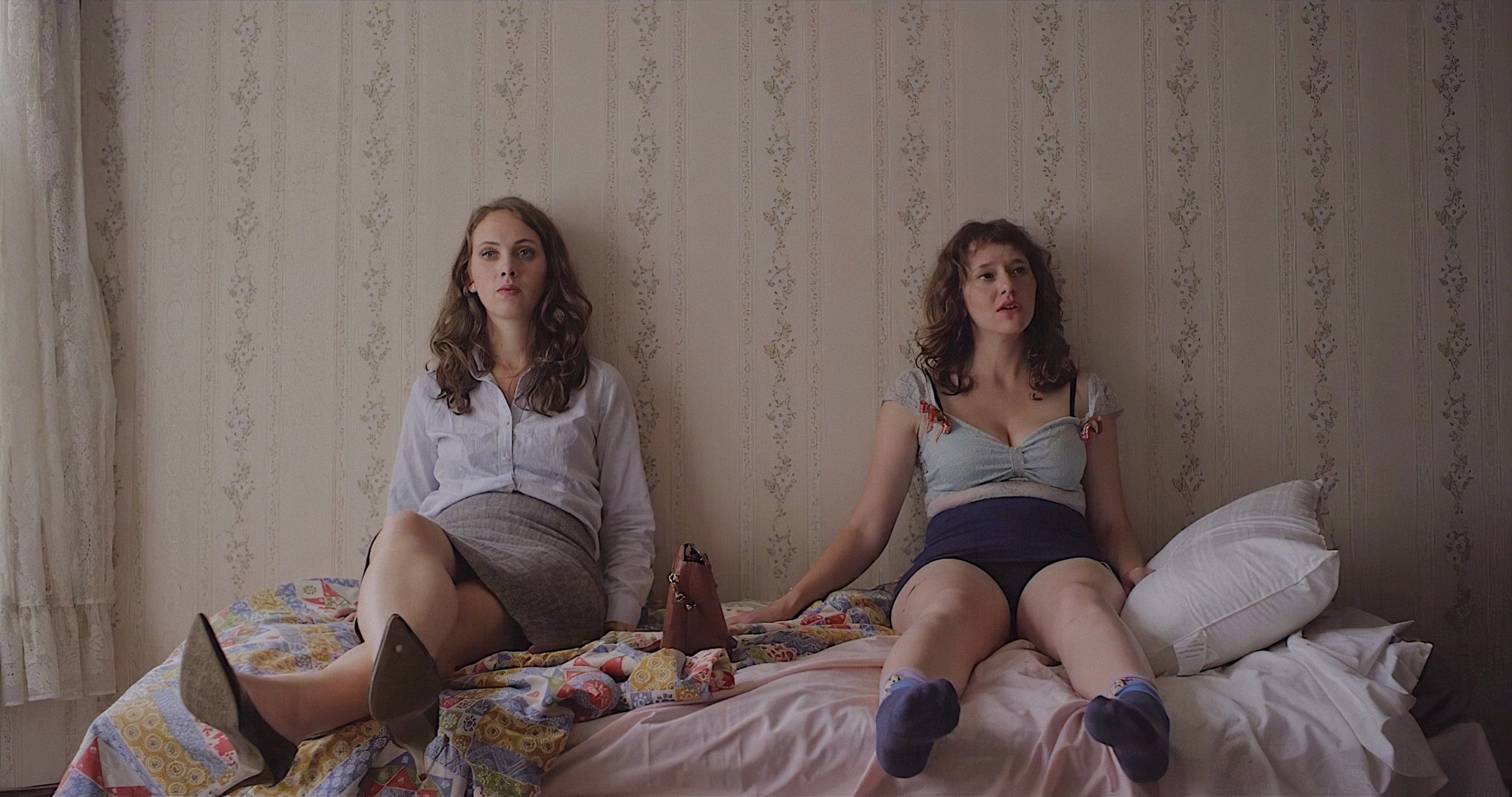 Our Father, a film that debuted at South by Southwest, as part of the Narrative Feature Competition, is the kind of movie that tends to be a pleasant surprise at film festivals. It’s a compelling story, from a filmmaker and cast you’ve never heard of, and you end up making note of how much you liked it.

Will the film have much of an afterlife? Who knows. But it’s a winner.

The film, directed by a Chicago filmmaker named Bradley Grant Smith, stars Baize Buzan and Allison Torem as a pair of sisters, who discover at the beginning of the film that their father, from whom they had been estranged, has died by suicide.

This leads them back into the orbit of a bunch of relatives with whom they’ve never gotten along, mostly because their dad left his previous wife for their mom, before abandoning them to return to the first wife. The two sisters also come to terms with how traumas of the past have affected them to this day- while also learning of the existence of an uncle named Jerry, who may hold the key to what happened to their father.

Our Father is an impressive character study of these two women, named Beta and Zelda. You’ve almost certainly never heard of either of the actresses, Baize Buzan and Allison Torem, but they’re both outstanding here, and I hope to see a lot more from both of them.

There’s another fascinating aspect of the film: Most of the men the two women meet, if not right away, turn out to be huge creeps. The film is somewhat subtle about this, but it’s very much there.

This is also one of those movies where you just know a particular scene near the end is coming and is going to be important, and in this case, Buzan and veteran actor Austin Pendleton absolutely nail it.

Whenever Our Father arrives on some major platform, it’s worth a look, as a festival underdog with a lot of great things going for it.

SXSW 2021: The Feast is Grotesque, Hypnotic, and Unforgettable Horror