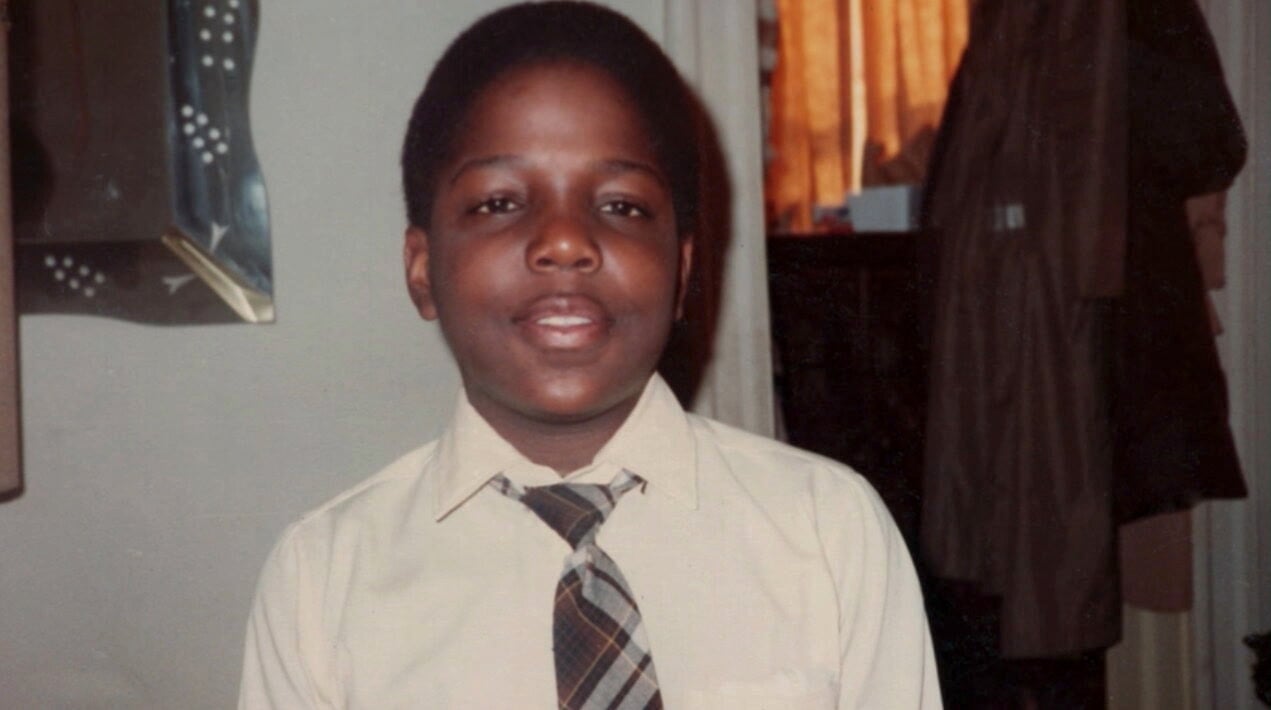 The Notorious B.I.G., the hip-hop great who died in a still-unsolved shooting in early 1997 at the age of 24, not only had a too-short life, but he had a rap career that only lasted for a few years.

And in the years since his death, the life of the man whose real name was Christopher Wallace — his music, his relationships with women, his work with Bad Boy Records, his role in the East Coast/West Coast rap wars of the period, and his death — has been examined heavily. There have been numerous documentaries, books, and podcasts that have looked at different aspects of Biggie’s life, and there was also Notorious, the 2009 biopic of the rapper.

Now we have Biggie: I Got a Story to Tell, a feature-length documentary about Biggie’s life. Like the Notorious movie, the documentary was made with the cooperation of Biggie’s family. The big selling point is some home movie footage that’s never before been seen.

And while fans of the rapper will likely enjoy another look at him, as well as the chance to hear a lot of music again, there’s not a ton here that’s especially new or enlightening.

Directed by Emmett Malloy, part of the music video directing team known as the Malloy brothers, the film’s big selling point is that new footage, mostly shot by the rapper’s childhood friend Damien “D-Roc” Butler. There’s also footage of the rapper’s mother, Voletta Wallace, talking about her upbringing in Jamaica.

But beyond that, there’s not a ton here that won’t be instantly familiar to anyone with even passing memory or knowledge of Biggie’s life and career. Yes, we know he grew up in Brooklyn, sold drugs for a time when he was young, became a famous rapper at a young age, feuded with Tupac, and was ultimately gunned down in Los Angeles in 1997, a few months after Tupac’s death in Las Vegas.

Nick Broomfield’s Biggie and Tupac, from 2002, is much more illuminating, as is the Notorious movie, as well as various movies that are Tupac-focused but tell Biggie’s story as well.

There was a movie called City of Lies, based on Randall Sullivan’s fascinating book LAbyrinth, which was based on the investigations into both rappers’ deaths (the book concluded that Suge Knight likely played a role in both murders.) But the film, which starred Johnny Depp and Forrest Whitaker, was pulled from its release date in 2018 and never resurfaced on any platform.

Once again, those who are hard-core Biggie enthusiasts will likely find much to love in the new documentary. But overall, it doesn’t add much to the legend.