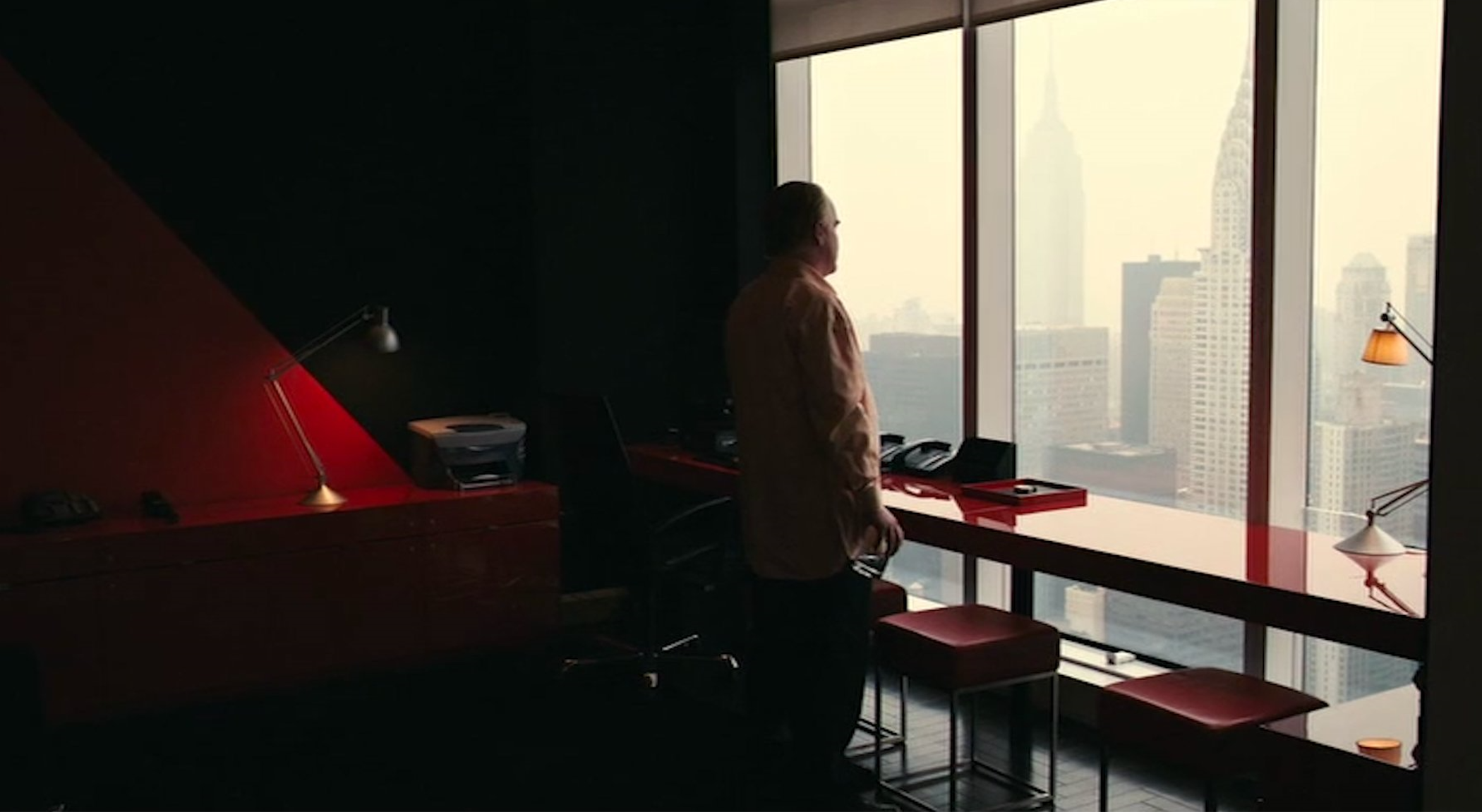 Sidney Lumet’s 50-year footprint on American cinema has undoubtedly cemented him as one of the industry’s titans. A filmmaker who consistently traversed every facet of the American Dream, meaningfully addressing the clear division that separates its idealized ethos from the unachievable standard many Americans cannot live up to. Lumet’s characters routinely do not meet that standard, but it is not for their lack of trying, but simply a result of the social truths his films regularly immerse themselves in. For Lumet, American life is defined by the fine line that separates its intrinsic good and evil, a push and pull that America navigates through the personal journeys of his characters and the excellently composed narratives they occupy.

The echoes of Lumet’s social examination of America reverberate the loudest in his most significant works, from his ground-breaking debut, 12 Angry Men (1957), all the way to his projects during the “New Hollywood Era” like Dog Day Afternoon (1975) and Network (1976). His final masterwork is the culmination of this lifelong cinematic exploration of the American Promise, as Before the Devil Knows You’re Dead (2007) takes the traditional trappings of a crime thriller and transforms them into a tragic, haunting, and explosive exploration of familial failings and fraternal envy.

The film follows a family whose bond is left forever broken when Andy (Phillip Seymour Hoffman), a debt-ridden broker in need of cash, convinces his younger brother Hank (Ethan Hawke) to commit the perfect victimless crime: to rob their parent’s insured jewelry store. The scheme goes horribly wrong when the matriarch is killed and their father, Charles (Albert Finney), takes justice into his own hands, not knowing the culprits are his own children. While on the surface this plot has all the makings of a great pulpy crime thriller, Lumet’s subtle auteurism cleverly underpins the narrative with a commentary on the broken state of the American family, as he touches upon the nature of familial expectations, economic pressures, and hereditary violence in a way that all coalesces to make it utterly clear why this “perfect crime” was doomed to fail.

These core themes are weaved directly into the narrative structure of the film. Instead of telling this straightforward story chronologically, Lumet and company detail it in a form that interrupts the narrative, flashing back to a point in the past that depicts similar events from a different character’s perspective. The film effortlessly cascades back and forth from each character and timeframe to paint a meticulous tapestry of emotional insights and revelations that imbue this crime drama with a far greater resonance and profundity than the traditional offerings of the genre.

Lumet once unequivocally said that “good style, to me, is unseen style”. While the great Christopher Nolan and Wes Anderson have built their careers on the very concept of a lavish directorial form, Lumet’s composition was antithetical to that very notion. Extravagant and intricate direction was replaced by a penchant for efficient camera movements and framing that bolstered both the direct action and emotional impact of a specific scene. Lumet wholly grounded his direction on the immediate needs of the story and if the audience didn’t realize it was him directing, then he was doing his job well. This was exactly the touch that this film required. Every moment is crafted in a manner that makes it easy for the audience to forget they are watching fiction, as the fall of this established family feels wholly palpable in each expertly blocked scene. The story comes first for Lumet, and it is this approach that makes this film one of the greatest achievements of this century.

Lumet’s emphasis on storytelling would be futile if he wasn’t able to draw out captivating and cathartic performances from his cast. There are no prototypical heroes in this film, just men who are trying to escape the stark stresses of life, and Lumet’s casting was crucial in realizing a vivid portrayal of such men. It is the actor’s difficult job to make characters defined by greed, lust, and envy both sympathetic and completely believable. Lumet’s brilliant casting of Phillip Seymour Hoffman as the desperate and volatile Andy lends a profound depth that is defined by sheer explosivity and an astonishing vulnerability. Hoffman is an entrancing terror to witness, especially as his character’s world begins to crumble around him. Ethan Hawke exudes a sympathetic malleability as the weaker-willed brother, who slowly becomes vital to the unraveling of this American family. While Albert Finney wallows in a staggering level of despair as his character comes to terms with the imminent implosion of his household. Finney’s late-career portrayal of Charles is a high point, as his longing eyes seem to be asking why his two sons could not achieve the stability he found in his own life. Lumet is no stranger to capturing the best of what great actors have to offer, as these memorable performances harken back to the greatness of Al Pacino in Dog Day Afternoon and Peter Finch in Network. In this way, Before the Devil Knows You’re Dead acts as a refined greatest hits compilation of his past cinematic triumphs.

Carter Burwell’s score punctuates almost every set piece with a tangible sense of dread, as it harrowingly affirms the tragic trajectory of the narrative. The score latches on to each character, emphasizing their every miscalculated act as a key domino in this family’s assured destruction. Yet, Lumet and Burwell never fail to imbue the music with a sympathetic tinge, making this morally reprehensible ride even more arresting and thought-provoking.

As a director who seemingly commented on every aspect of the American Dream, Lumet was still able to confidently discover a new perspective one last time at the age of 82. Its rare to see a director win an honorary academy award and then go on to make one of his most defining works just two years later. Before the Devil Knows You’re Dead serves as a haunting, tragic, and enrapturing final feature that few directors can hope to accomplish in the prime of their careers. It is undoubtedly one of the greatest “final films” ever made, rivalling even Stanley Kubrick’s Eyes Wide Shut (1999). While Lumet would be reluctant to call himself an auteur, his final masterwork is a definitive showcase for an artist who continually strived to find beauty in the flaws of the nation he called home.