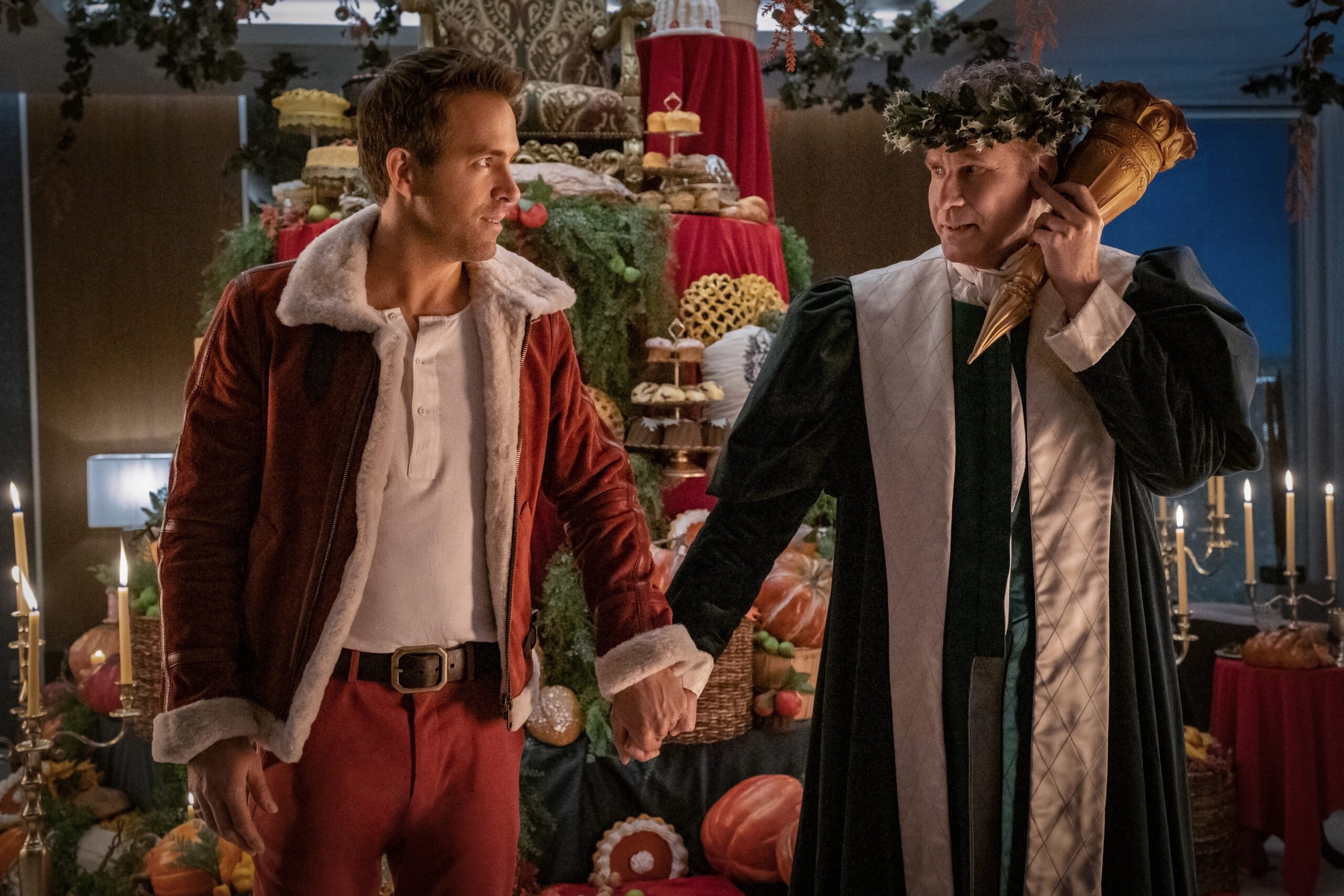 The film, a musical riff on Dickens’ A Christmas Carol that stars Ferrell and Ryan Reynolds, is a colossal dud, one tragically short on laughs, and unable to do anything interesting or constructive with its source material.

Unlike Guillermo del Toro’s Pinocchio, which takes some ancient, often-adapted source material and brings it an astonishing amount of new life and creativity, Spirited does essentially the opposite. Both films land in a small number of theaters this week, with Spirited, headed to Apple TV+ on November 18.

Spirited was directed by Sean Anders, best known for directing Ferrell in the Daddy’s Home movies. What’s notable is just how strikingly unfunny this alleged comedy is. The gimmick here is that it’s A Christmas Carol, except from the point of view of the ghosts, who are depicted here as something resembling a corporate bureaucracy.

This year, it’s the turn of Clint Briggs (Reynolds), an amoral marketing guru who may or may not be “irredeamable.” Whether he can be redeemed or not is one of about a half-dozen plot contrivances, dragged out over way too much time. Among them is a DOA, chemistry-free romance between Ferrell and Octavia Spencer, who plays Reynolds’ assistant.

Spirited is two hours long but feels like three, with one false climax after another. I kept thinking the movie was almost over, and there seemed to always be 30 or 40 minutes left. And it doesn’t help matters that the plot keeps stopping dead in its tracks for musical numbers.

The musical part consists of occasionally catchy but mostly forgettable songs by Pasek and Paul, the composers behind The Greatest Showman, La La Land, and Dear Evan Hansen. Their work on the Lyle, Lyle Crocodile movie earlier this fall was even better than this, even if those songs were sort of forgettable as well.  It doesn’t help that neither Ferrell nor Reynolds is an especially talented singer.  The film could have easily excised some or even all of the musical numbers and not lost much of all.

Has anyone noticed that since Will Ferrell and Adam McKay split up, both of their work has gotten a lot worse? I’m not saying I want to see them reunite for Anchorman 3, but neither is exactly at a career-high point right now. As for Reynolds, this is another less-than-great streaming project for him- it’s like he’s trying to do at least one on every service.