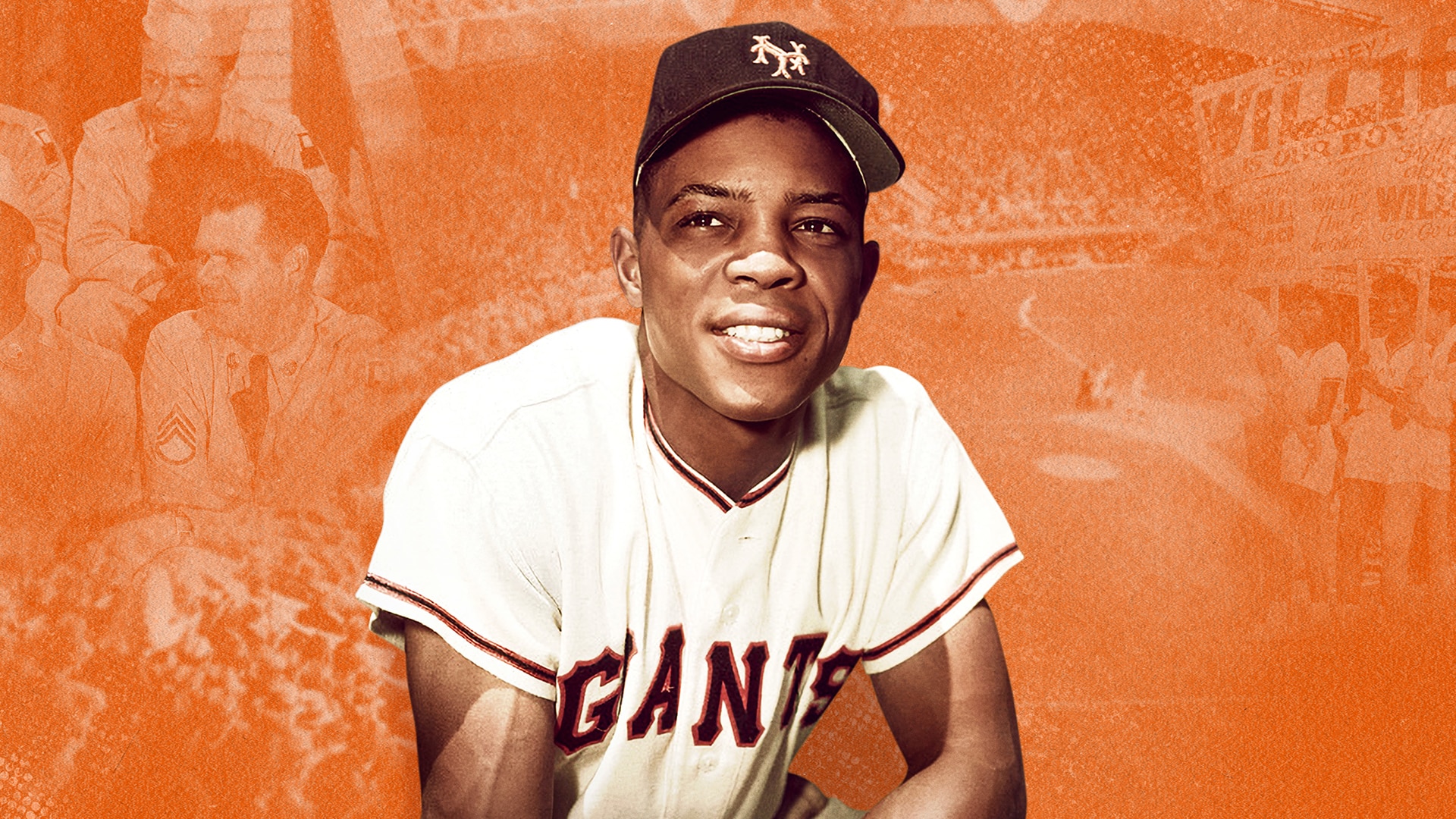 Willie Mays, especially now that Hank Aaron has passed on, is both the greatest living baseball player and also the last of the mid-century all-time baseball greats who are still alive. His story is also a compelling one, as it straddled the end of the game’s segregated era, with Mays part of some of the game’s greatest rivalries and moments.

Someone Mays’ life has never before been the subject of a major documentary, but now it has with Say Hey, Willie Mays!, directed by Nelson George, which arrived on HBO and HBO Max this week.

The doc is very straightforward and conventional, making use of a contemporary interview with the 91-year-old Mays, as well as lots of archival footage and testimony from various biographers, journalists and historians, broadcasters like Vin Scully and Bob Costas, fellow Hall of Famers like Reggie Jackson, and one very notable non-Hall-of-Famer (Mays’ godson, Barry Bonds.)

Bonds ends up a very compelling interviewee, to the point where I wish someone would make a whole other documentary about him and his story. However, Say Hey ends up being a bit much more about Mays and Bonds’ relationship than was perhaps necessary, while the reason for Bonds’ lack of enshrinement in Cooperstown is also never remarked upon.

Most of the key events of Mays’ life and career are discussed, including his childhood in 1940s Alabama, his time in the Negro Leagues, and his eventual arrival with the New York Giants.

We get the full stories of Mays’ famous catch in the 1954 World Series, the Giants’ move from New York to San Fransisco in 1957, and Mays’ multiple World Series appearances (although he only won one, in ’54). It goes all the way up to “falling down in the outfield” in the 1973 World Series when he was with the Mets in his 40s (it doesn’t look that bad, looking at the footage now.)

We hear from both him and Bonds about the latter’s time with the Giants, including the much-forgotten episode when Bonds signed with San Francisco and Mays agreed to unretire his number for Bonds to wear before baseball vetoed it; Bonds went on to wear his father’s old number, 25, during his Giants career. Later, we see Bonds passing Mays on the all-time homer list. The Bonds/Mays relationship, in fact, is given more time and depth than anything else that Bonds did in the 50 or so years after his retirement.

The documentary is also not shy about bringing up the racial prejudice that Mays faced in his life, and it also does something that’s become a staple of documentaries about famous Black people in the 20th century, including recent ones about Sidney Poitier and Louis Armstrong, and even ones about contemporary athletes like Michael Jordan and Derek Jeter. It notes that Mays a beloved American figure across racial lines was very much accepted in mainstream white society, appearing on sitcoms and with celebrities. He was not, however, particularly known for taking politically strident stands.

Mays defends himself, as do various people interviewed, as having often spoken up behind the scenes for what was right, while also feeling uneasy about being the public face of causes.

Willie Mays is now in his 90s, and last played baseball around five decades ago. The people who remember his playing career, at this point, are a tiny minority of baseball fans, so the film is valuable if only on the level of introducing the fans of today to this all-time great of the game. But beyond that, it’s wonderful, in Say Hey!, to hear directly from the man himself about all that he experienced, from one of the last greats of his time.