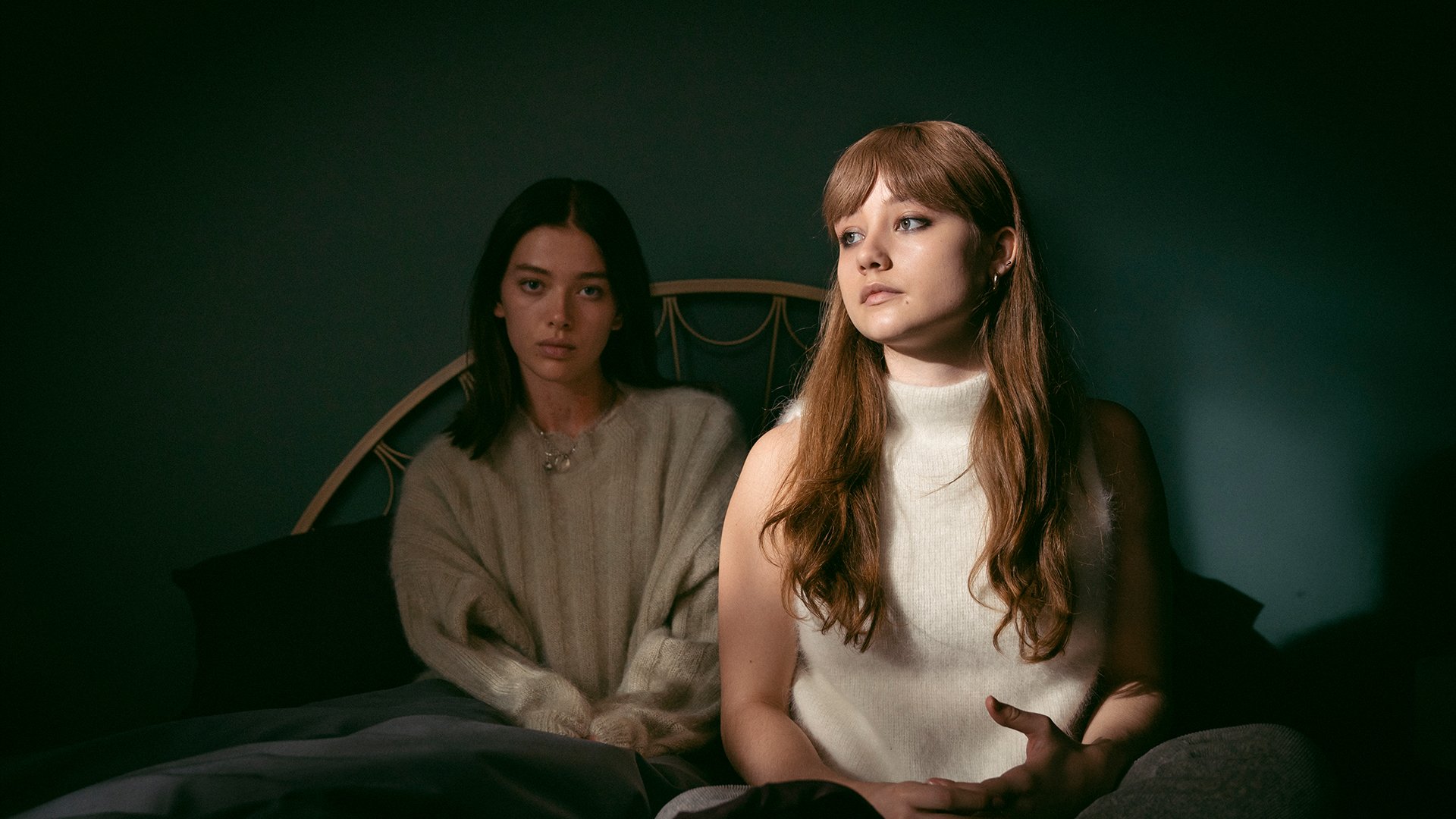 Following the tragic death of their family’s patriarch, mother Holly (Sienna Guillory) is further tested when her oldest daughter Betsey (Jessica Alexander) suddenly decides to stop eating. As Betsey gets worse, entering into long stretches of dormant existence, the tension between three generations of women, including Holly’s overbearing mother June (Lindsay Duncan), becomes heightened until it threatens to snap.

The problem with A Banquet is in its themes, and how it wants to explore the relationship between the various women in the family. Initially presenting itself as a delve into the effects of anorexia on young girls and women, particularly after a traumatic incident triggers it. In this, its first act, it’s effective; Betsey, although in every other way a healthy woman about to embark on her journey to university, out-of-the-blue decides that food is not needed for her, with even eating a single pea becoming a difficult proposition.

Until that is, it wants to introduce even more to the fold, including feminine trauma, faith, and an impending doomsday, diluting the power of any of those, and losing focus in the process. Without a scare in sight, choosing itself to be a more psychological horror, this makes for slow and sluggish proceedings, a film too excited to tick off boxes to find its feet.

Where the film does succeed is in its ability to drip-feed information to provide context. The relationship between Holly and June is fraught, but not explained in excruciating detail, whilst Holly clearly pays favourites for Betsey over younger daughter Isabelle (Ruby Stokes) – the former is often referred to as her “special little girl”, whilst the latter becomes isolated and abandoned in the wake of her sister’s illness, albeit unintentionally.

The casting is also excellent, Guillory as a mother just trying to get by, whilst Duncan, always incredible, brings a touch of class to the film. But where it truly shines is in its performances from the two daughters; Alexander, starting as a teenager still through the grieving process, is able to carry that through to her moments of possession, whilst Stokes is excellent as a young daughter whose loneliness is palpable.

There is definitely something to be explored in the correlation between horror and eating disorders, and the toll it takes on a family, but its irritating tendency to get distracted by a new theme spoils the broth, not to mention an ambiguous ending that doesn’t connect with much from the previous 90 minutes. A potential not fully realised, it fails to connect in any meaningful way.