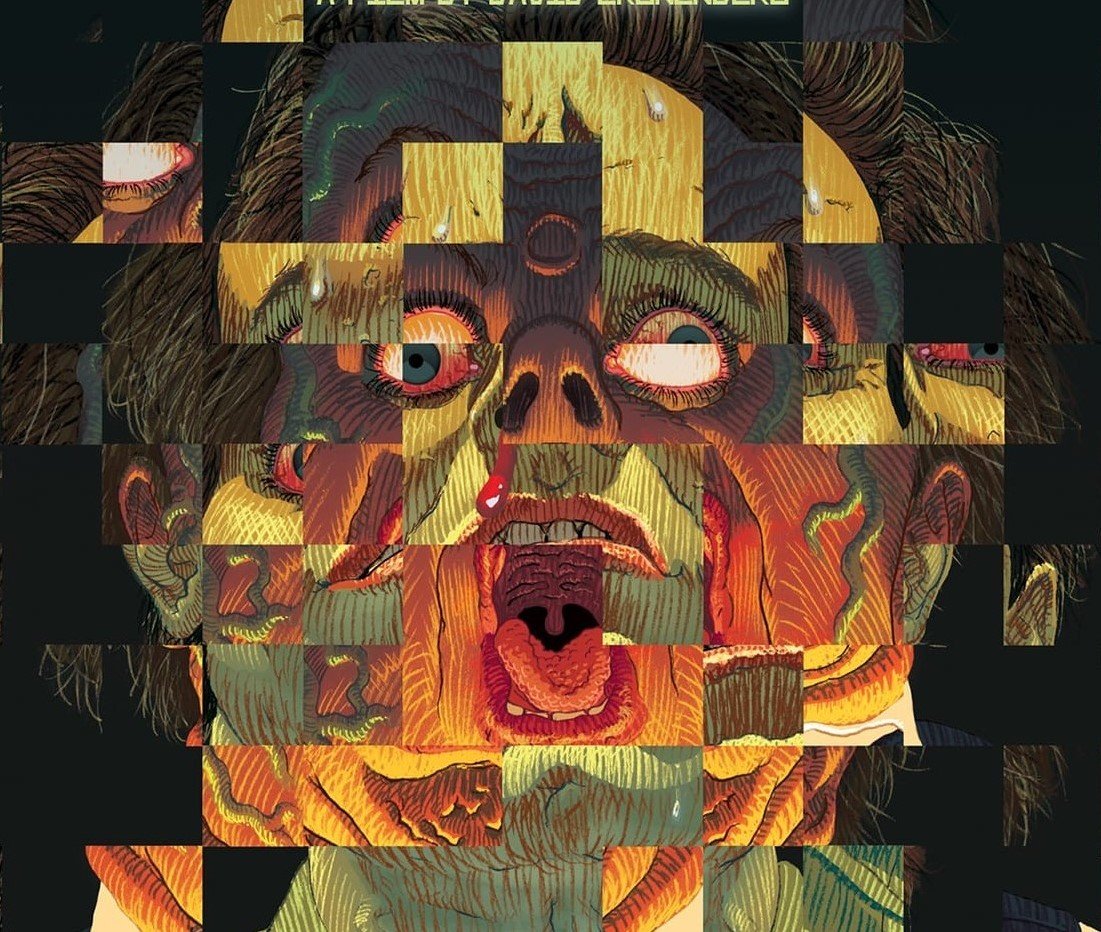 Scanners is much more than exploding heads…

In the early stages of Cronenberg’s career, he established himself as a prolific director of horror films by splicing his features with science fiction elements.  His efforts in creating a new sub-genre went unnoticed until his seventh film, Scanners.

At the time of its release, Scanners did not receive a lot of critical acclaim but became successful enough for Cronenberg to break into Hollywood.  For film fans, its classic yet graphic scenes are now part of 1980’s cinema that saw him with fellow director Paul Verhoeven define the era with their now-cult films (Robocop, Total Recall, The Fly).

Scanners follows Cameron Vale (Stephen Lack), who is mysteriously captured by defense and weapon company ConSec.  Unbeknownst to him, he is a Scanner: an individual who has unexplained telepathic powers – and he is not the only one in the world.  He is then assigned to bring down powerful rogue Scanner Darryl Revok (Michael Ironside), who has declared war against Consec.

Their thoughts can kill!

Scanners seems mundane until fifteen minutes in, when Revok infamously blows up Louis del Grande’s head during a scanning demonstration by ConSec. However, between this and the climactic scene between him and the protagonist, gifted yet social recluse Vale, the horror elements are somewhat lacking.  Scanners is primarily a science fiction feature due to the use of supernatural powers in (at the time) present-day America.

The plot doesn’t really go past the quintessential battle between good and evil (plus it echoes a similar thread to Cronenberg’s previous feature, The Brood), and the performances between top billing stars Stephen Lack and Jennifer O’Neill are not as engaging as Ironside’s megalomanic Revok or even McGoohan’s deluded Dr. Ruth.  You would have thought that the good guys would have a bit more conviction in surviving a new era of killer psychics, but instead you have Vale, whose wide-eyed innocence may help mask the extent of his abilities but doesn’t help convince the audience that he can pull off being a would-be corporate agent.

To be honest, the film is more about a mystery about the corruption and influence of big corporations veiled behind its horror and science fiction references.  You have Revok and Consec security head Keller, conspiring with each other as well as Consec’s head of Scanner division, Dr. Ruth (Patrick McGoohan) pushing Vale to work for the company due to his unparalleled powers.  These subplots are not really covered in great detail as is the battle between good and evil, which is a shame because this could have given Scanners more depth past its impressive feats in make-up and special effects.

In fact, this probably is Scanners‘ saving grace.  The head explosion is graphic, to say the least, but the sheer shock of beef livers being shot to hell with a shotgun is not easily forgotten, similar to the final scene in Brian de Palma’s The Fury.  It is Cronenberg’s vision in the genre splicing that contributed to the success of his future acclaimed remake The Fly, so Scanners was the first step in his establishment of a major Hollywood player.

Scanners may now be known as a cult film due to its B-movie aspects and overshadowed by Cronenberg’s future features, but without it, the 1980s would not be the same.

From Dusk Till Dawn – Horror and the Tarantinoverse