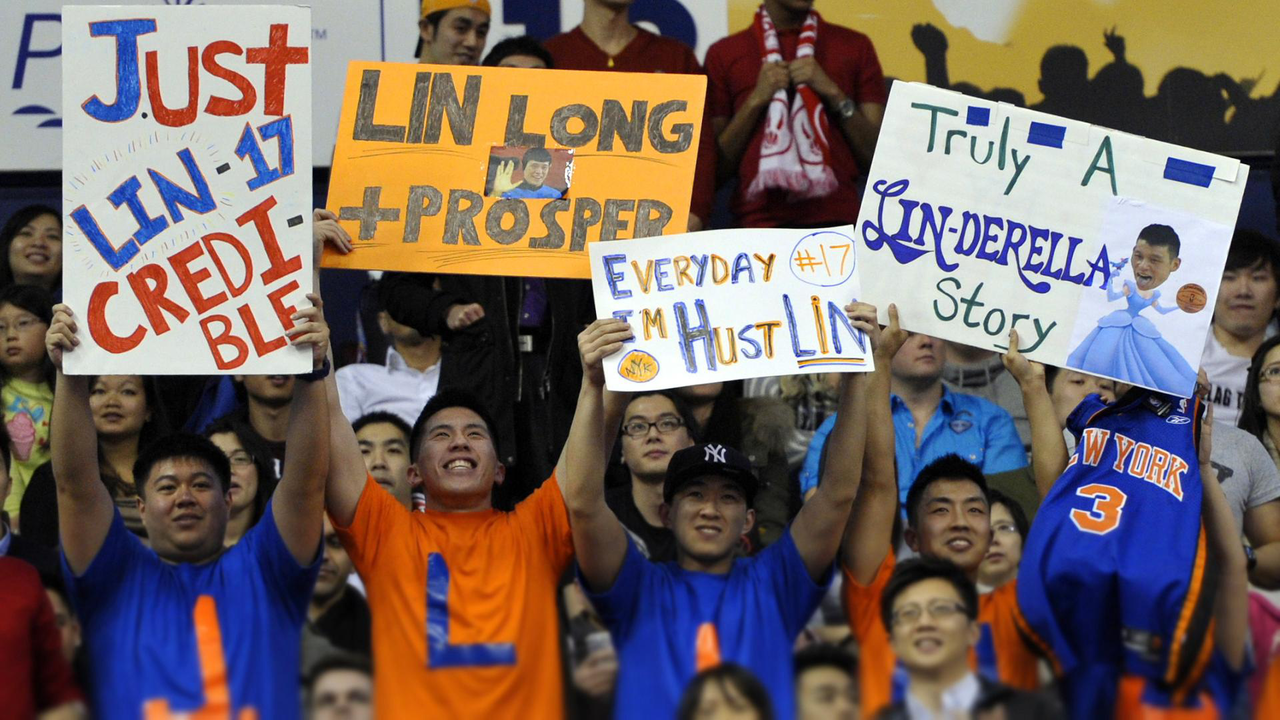 Tribeca this June saw the premiere of 38 at the Garden, a 10th-anniversary look back at the famed NBA moment known as Linsanity. That was the weeks-long period in early 2012 in which Jeremy Lin, a rookie Taiwanese-American from Harvard had one of the greatest hot streaks in the history of the league.

The film remembers that season and that night. Also, it explores a specific angle: that Linsanity was very, very important for Asian-American people, as Lin’s streak gave that community an athletic hero. He was counter to all sorts of stereotypes of Asian masculinity and athletic success.

In addition to Lin himself and some of his teammates, we hear from a long list of Asian-American celebrities, including Lisa Ling, Pablo Torre, and Hasan Minhaj. They all share perspectives of what Lin meant to them, and the film later ties that into the wave of anti-Asian hate crimes that followed in the COVID era.

38 at the Garden, which is headed to HBO Max soon, is only about 40 minutes, and one would think there might be enough here to sustain an entire feature film. However, there was already a feature-length documentary called Linsanity, back in 2013.

Sadly, the Linsanity era didn’t last, coming to an end when Lin got injured that spring. The Knicks didn’t re-sign Lin that offseason, and he spent the rest of his career as a journeyman, although he did make quite a bit of money, and won a ring with the Toronto Raptors in 2019.

Lin never officially retired, although he acknowledged about a year ago that he was unlikely to play again. But unlike most NBA players, he has a Harvard degree to fall back on.

Also at Tribeca was another documentary about basketball, this one about the WNBA. Unfinished Business, directed by Alison Klayman, looks at the women’s professional basketball league on its 25th anniversary, mostly told through the prism of the New York Liberty. The film is named for a song by Joan Jett, herself a Liberty super-fan who appears in the film.

Klayman talks to players in the league at the beginning, while also following the 2021 season of the Liberty. The film is much more compelling when it’s interviewing the 1990s players, and analyzing the league’s biggest issues than in providing the blow-by-blow of the modern-day Liberty.

The film isn’t shy about showing just how beleaguered the WNBA is. Players earn minuscule salaries and many have to earn more playing overseas- which has landed the league’s biggest star, Brittney Griner, in a Russian prison on questionable drug charges. They often play in front of sparse crowds, and for their trouble get viciously insulted by media schmucks like Colin Cowherd and Ben Shapiro.

Unfinished Business also explores that many of the players in the league, as well as much of their fanbase, are gay, which was often a source of consternation in the league’s early years. Sue Wicks, a ’90s player, tells the story of her own coming out, which was not received the same way a WNBA player doing so would be.

That said, I’m not certain that there was anything so special about that particular New York Liberty season that it needed the blow-by-blow treatment here.

Klayman has directed such documentaries as The Brink, about Steve Bannon, and Jagged, the Alanis Morissette documentary last year that the singer later disavowed. Here, Klayman makes fine use of WNBA archival footage as well as access to current and former players, as well as journalists (one of whom, Howard Megdal, was once my editor.)

The film’s debut follows the release of Dream On, a two-part ESPN 30 for 30 about the 1996 U.S. women’s basketball Olympic team, who played the year before the WNBA’s founding. It’s not clear what the distribution plan is, but the film is a compelling look at the WNBA, yesterday and today.

Bowery Offers a Gripping Glimpse with a Meaningful Perspective