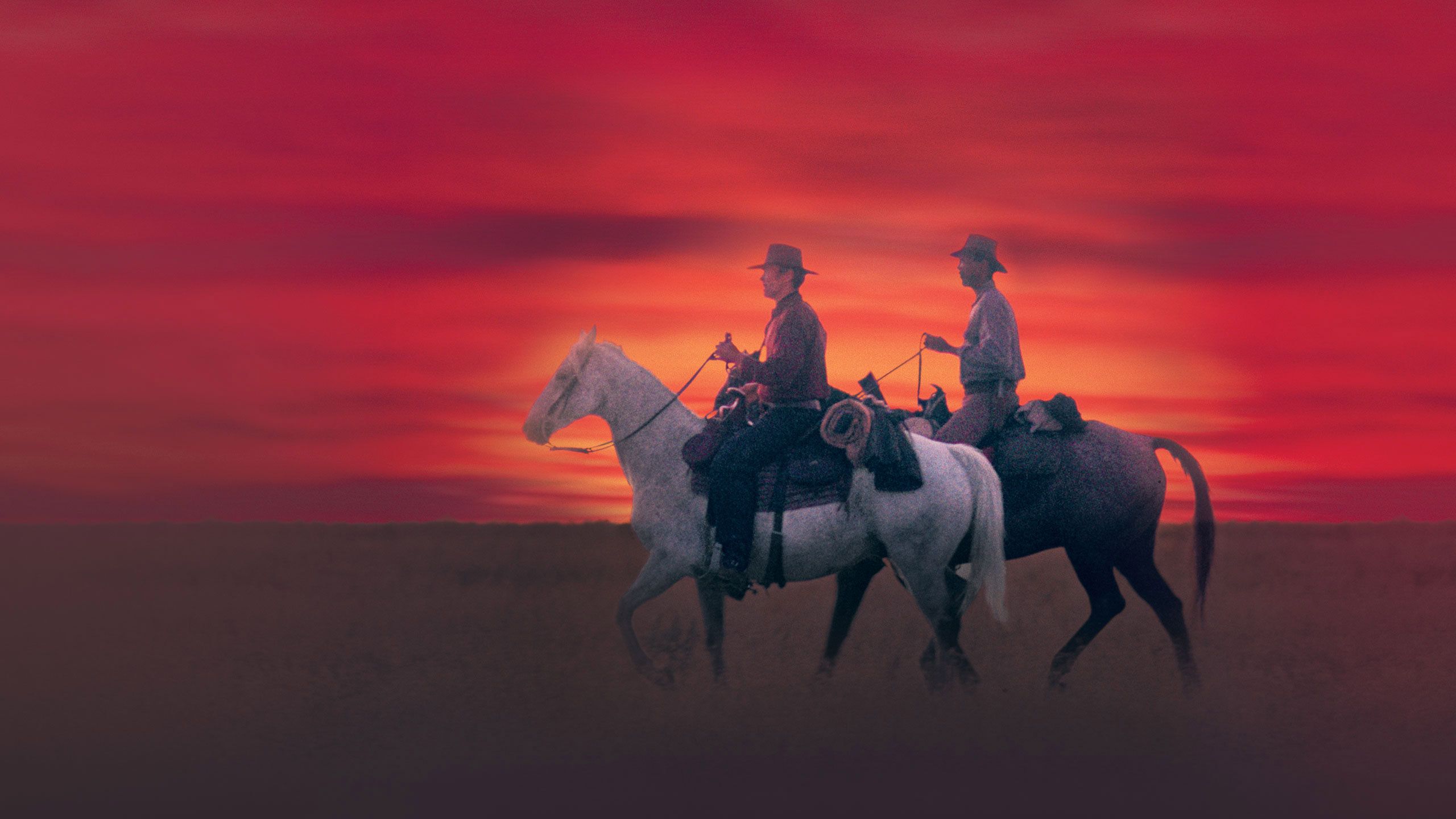 Clint Eastwood’s Unforgiven hit US theatres on August 7, 1992, and was instantly solidified as a modern classic. Making back more than ten times its budget at the box office and scoring Eastwood his first two Academy Awards (Best Director and Best Picture), the acclaimed revisionist Western would become a favourite of many, with a legacy that hasn’t diminished. You can say what you like when it comes to Clint’s directorial skills – whether or not his films tend to be derivative or “safe” is irrelevant when it comes to what has proved to be his magnum opus. A quarter of a century ago, a great Western was unleashed upon the world, and there hasn’t been one to match it since.

That’s not to say that the genre hasn’t had its fair share of memorable films in subsequent years. The Coen Brothers did a damn fine job in remaking True Grit in 2010, and the 3:10 to Yuma remake isn’t half bad, either. However, there is a certain essence missing from those films that can’t be artificially created. The death of the Old West is a narrative device that is well-established in popular fiction (anybody who’s played Red Dead Redemption knows all too well how heartbreaking it can be to let that bird spread its wings), and while Unforgiven isn’t set during the modernization of the Western Frontier, its content serves as a meta-narrative for Eastwood’s own career.

The progression of the Western genre is a fascinating case study, as the transfer from the classic John Ford era into Sergio Leone’s violent, bloody affairs called for a new type of leading man. Gone was the all-American hero John Wayne, and in came the anti-heroic, hyper-masculine badass, Clint Eastwood. The reinvention of this American staple breathed new life into the imagination of filmmakers; it was provocative, it was exciting. A new star was born as the viewing public questioned their views on what made a “good guy” when it came to their movies. As time wore on, so did a genre that had been a cash cow for Hollywood executives since 1903’s The Great Train Robbery.

The Western severely dropped off during the 1970s, a decade that gave rise to both the action thriller genre and blockbuster filmmaking. People wanted hard-boiled detectives and car chases, they wanted giant sharks terrifying beach towns, they wanted space wizards with laser swords; there was no longer a place for six-shooters and spurs, and the uber-violent action spectacles of the 80s would only dig the grave deeper. Even Eastwood himself had moved on from his roots, taking up the mantle as the iconic “Dirty” Harry Callahan – he was a cowboy no more. All of this progression feeds into the greatness of what was to come and is also why such greatness can never be replicated.

Eastwood, now in his sixties and an already established director, made what is his most reflective, personal piece, with such a timely quality that is as close to perfect as one can get. On the surface, Unforgiven is fairly straightforward: William Munny (Eastwood) is hunting down two criminals who were allowed to escape harsh punishment for a horrific crime due to a brutal sheriff, “Little” Bill Daggett (Gene Hackman). However, there is a more complex morality at play here. Munny was a murderous criminal in his past, while Daggett is a supposed representative of justice, not even allowing people to carry guns in his town. Munny’s intentions are far from noble, as his hunting of the two criminals is purely for financial gain, as his farm is failing. Such tropes are typical of the revisionist Western subgenre, which aims to expose the uglier side of the American Old West, flipping the typical “Good vs. Evil” dichotomy on its head.

While Eastwood wasn’t the first filmmaker to explore the morally-blurred lines found in Unforgiven, no other work in the genre captures the career of the man helming it so accurately. Much like the character Clint is portraying, he is an aging figure who has moved on from his past and has hung up his cowboy boots. Munny being plunged back into this world of violence and frontier justice was Eastwood’s own triumphant return to the genre, but was it a truly heroic comeback, or a melancholy reminder of how much we’ve romanticized the old days? As the film concludes, Munny is a killer again, embracing his former animalistic side, and he leaves on a sour note. The audience is then told he moved to San Francisco to become a dry goods salesman. He wasn’t back in the game to stay, and neither was Clint Eastwood.

Unforgiven served as a send-off for the last living Western icon. The film wasn’t derivative or ironic – it was a sincere culmination of America’s most celebrated genre. Nowadays, the very best Westerns are often contemporary in their setting, from No Country for Old Men to Breaking Bad, and are all made by people who can only look back in time at what inspired them. Eastwood, on the other hand, was a part of that movement, an icon who will forever be known by millions as The Man with No Name. In making a film that acts as an exercise in career retrospective, pure Western DNA runs through the veins of Unforgiven, and that just can’t be recreated in something that is made by an artist who operates in a successive era.

If you’re a fan of Eastwood’s masterpiece and you are looking for an excuse to watch it again, then the silver anniversary is as good a time as any. If you’re unfamiliar with the film, then it’s one that many would rightfully recommend, especially if one is enthusiastic about the work of Clint Eastwood. It’s not a perfect film, nor is it for everyone, but what it represents as the definitive end of the Western era in cinema makes it a modern entry in the genre with no equal.

Syndrome K: An Efficient Doc About How a Fake Disease Saved Lives in WWII